Police sources said the child, believed to be under the age of 3, was not strapped into a car seat at the time of the crash

A young girl was killed and two people were injured in a horrific crash on Lower Wacker Drive early Friday.

The crash took place at around 1:09 a.m. in the first block of West Lower Wacker Drive, according to Chicago police.

Authorities said a Mazda 3 was traveling westbound on Lower Wacker when the driver made a U-turn into the intersection and struck an Acura MDX traveling eastbound with the green light.

The Mazda struck the rear passenger side of the Acura and then hit a wall, according to police, who said the child in the Mazda was then ejected from the car.

Police sources said the child, believed to be under the age of 3, was not strapped into a car seat at the time of the crash.

Police say that charges are pending in the case, but did not provide further details at this time.

She was taken to Lurie Children's Hospital where she was pronounced, officials said. The Cook County medical examiner's office could not immediately confirm the fatality and further details, including her identity, were not available. 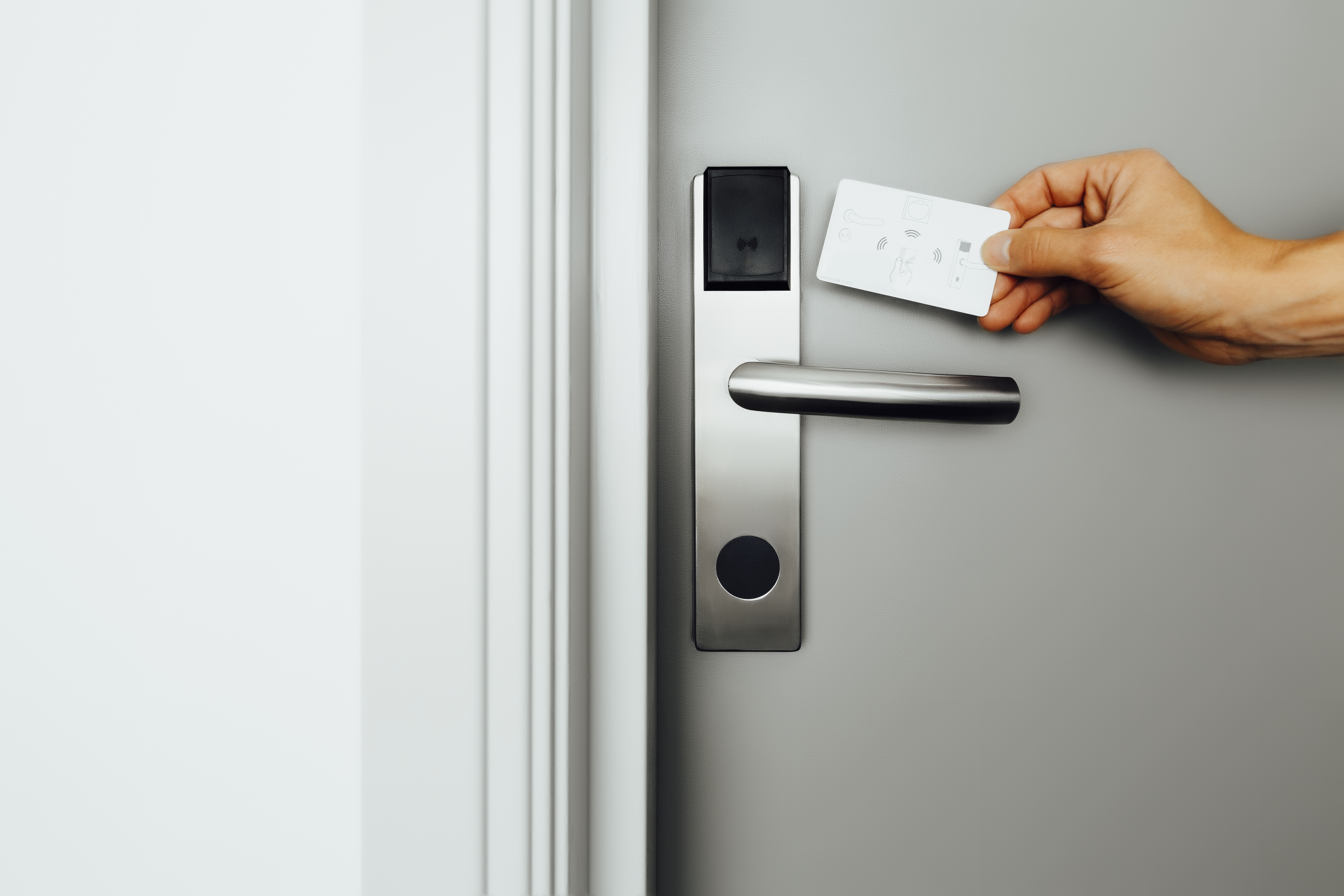 This is the Best Hotel in Chicago, According to Condé Nast Traveler 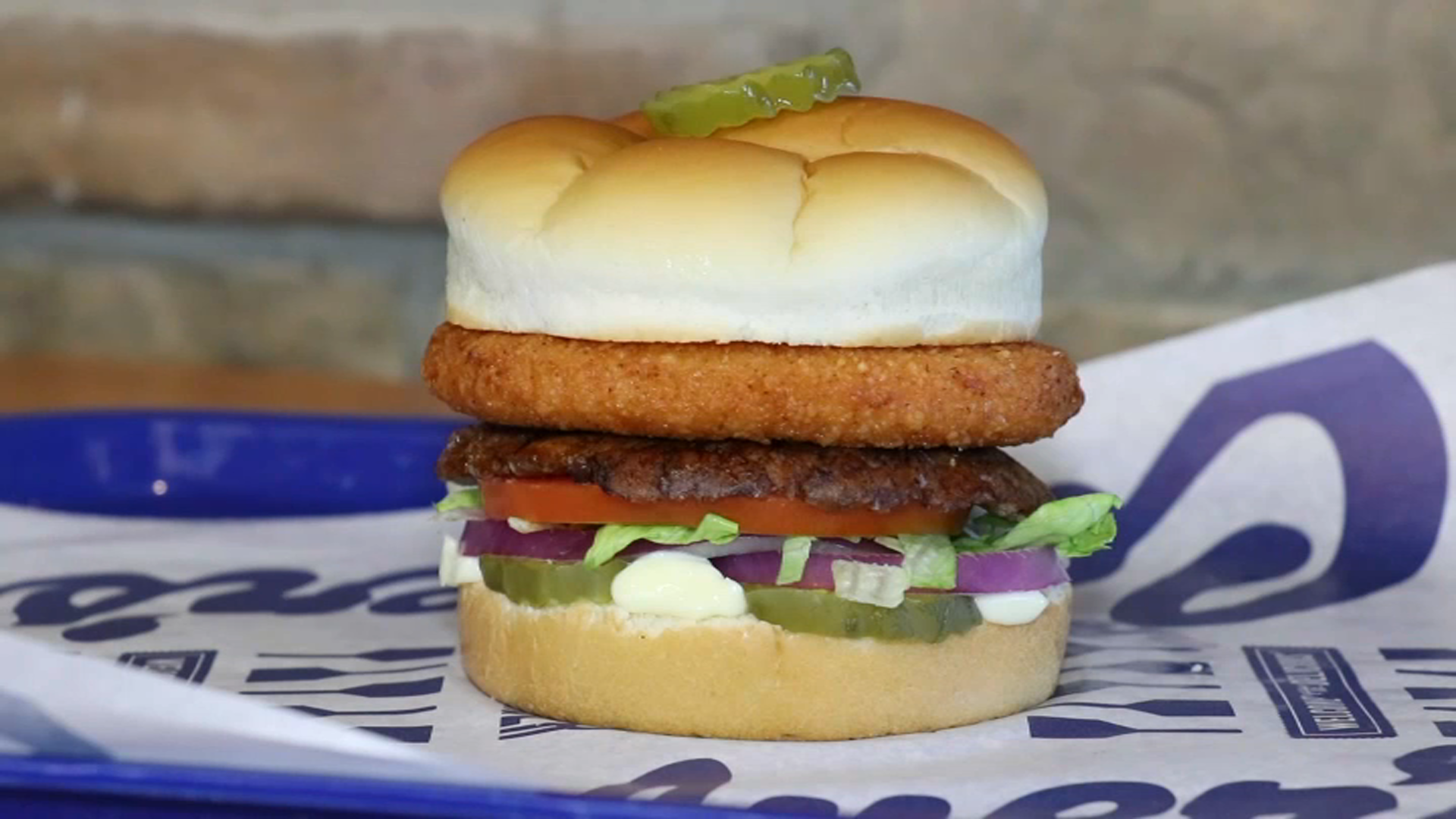 The female driver and male passenger in the Mazda, both 29, were taken to Northwestern Memorial Hospital in serious condition, according to police.

Authorities said all four people inside the Acura - two women, ages 18 and 19, and two 19-year-old men, one of which was the driver - declined medical attention at the scene.

"The car was still running, I turned it off," recalled a man who was driving by at the time and stopped to help when he saw the crash.

An investigation into the crash remained ongoing, according to police.