Troy LaRaviere, principal at Blaine Elementary School, says the training provided by Supes Academy was a "colossal waste of time"

The principal of school on Chicago's North Side spoke out Thursday, contending the training provided by a suburban company was a "colossal waste of time" and that questions about the no-bid contract the firm received were nothing new.

"An absolute waste of time," Troy LaRaviere, principal at Blaine Elementary School, said of the training provided by Supes Academy. "I remember we spent about two hours complimenting and praising one another."

LaRaviere said he quit the program after just two sessions, and that the consensus among fellow principals was the same. 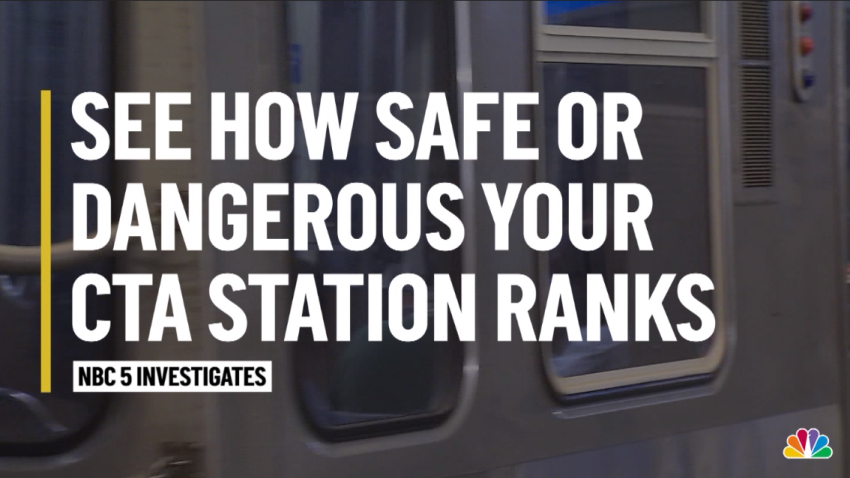 Supes Academy, based in Wilmette, is a former employer of current Chicago Public Schools CEO Barbara Byrd-Bennett. Federal officials are currently looking into whether Byrd-Bennett received any kickbacks from the 2013 contract on that training program.

But LaRaviere questioned Thursday why the press was just now catching up to a scandal which he said has been a hot topic for at least two years among principals.

"This isn’t anything new," he said. "The corruption is rampant. ... And we live with it every day of every year."

It has been common knowledge that the Board of Education’s Inspector General was looking into the Supes agreement. While nothing official has been released, there was a cryptic reference in the IG’s year-end report which spoke of an investigation which may have been the inquiry into the controversial deal.

That report spoke of allegations that a major contract had been influenced by a central office administrator who previously worked for the vendor, as Byrd-Bennett once did with Supes.

"The CPS administrator engaged in questionable conduct throughout the award process," Nicholas Schuler wrote in the report, noting that administrator told colleagues that "a high ranking CPS official did not want a specific competing vendor to win the contract."

"Such conduct raised alarms about the possibility of undue influence," the IG concluded. Still, in the end, the report stated that no discipline would be recommended.

No one at board headquarters would confirm or deny Thursday that the controversial contract of which the IG wrote was the Supes agreement. But the discontent about that deal at the local school level has been simmering for years, especially in the aftermath of the closing of 50 schools.

"We’re trying to make do and give kids what they need because those resources are gone," LaRaviere said. "And then we see those resources being handed over to do something that was absolutely worthless, and unnecessary."