CPS Not Cutting Back on Dessert

CPS to keep dessert on the menu

Students at Chicago Public Schools will continue to be treated to cakes, cookies, and other traditional dessert items with lunches this year despite findings that Illinois has one of the highest rates of childhood obesity in the nation.

Data provided by the 2007 National Survey of Children's Health and cited on the Chicago Tribune's Web site places Illinois as the state with the fourth highest rate of childhood obesity.

This data doesn't make for the best combination when it gets coupled with suggestions from a variety of groups that say a student's exposure to certain types of foods and eating behaviors in schools can impact their chances of having to battle childhood obesity.

The good news is that CPS was reportedly re-evaluating its dessert policy as of June.

The bad news is that as of now, the Trib states there is still no change in the CPS dessert menu.

It's not that there's much room to move on the issue, though, since the desserts come as part a contract between the CPS and its food service provider that can't be modified for nearly another year, according to the Chicago Tribune.

The article suggests options other suburban schools have utilized when changing their dessert menus, such as serving healthier alternative sweets and not serving dessert every single day of the week. 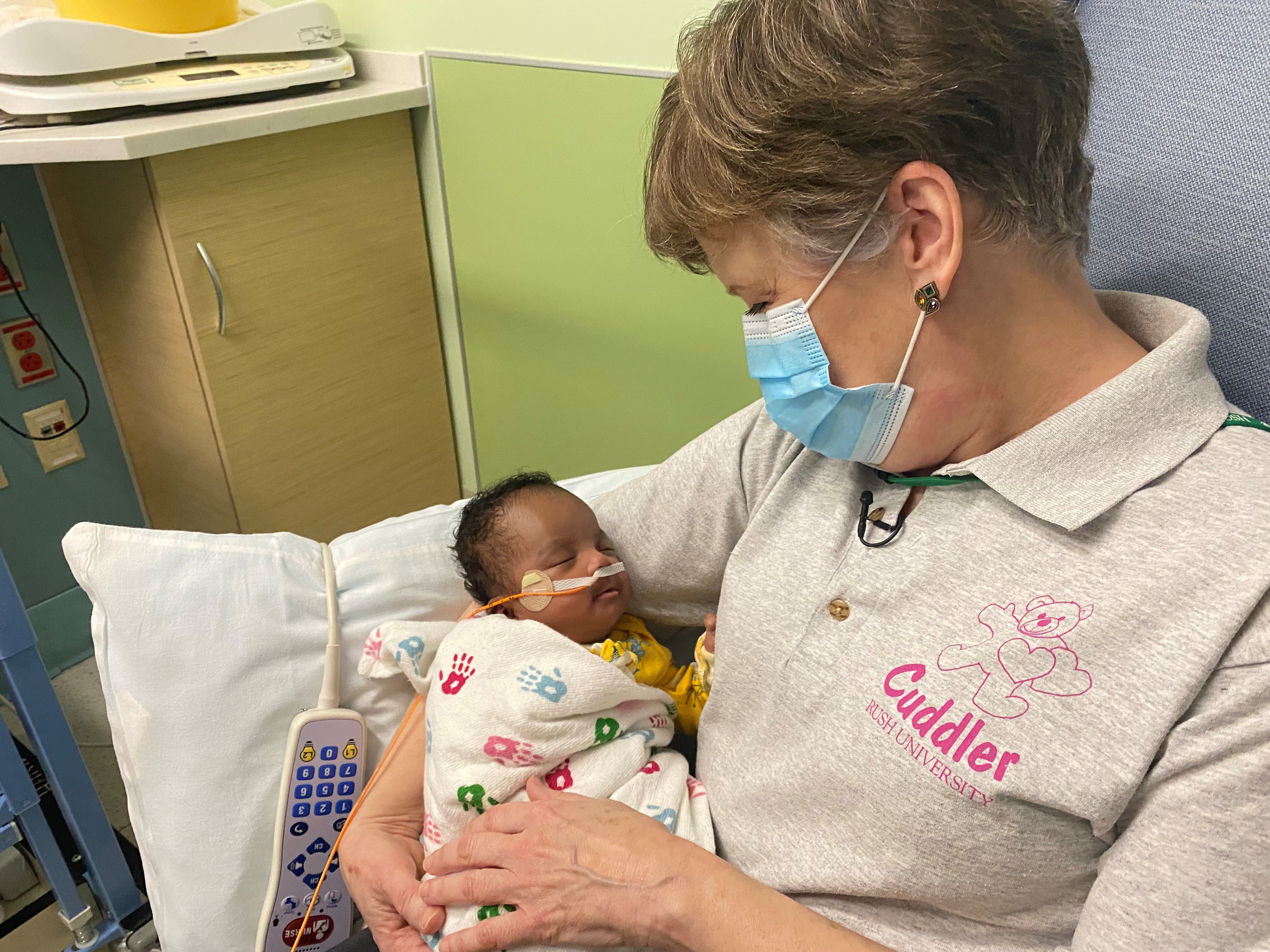 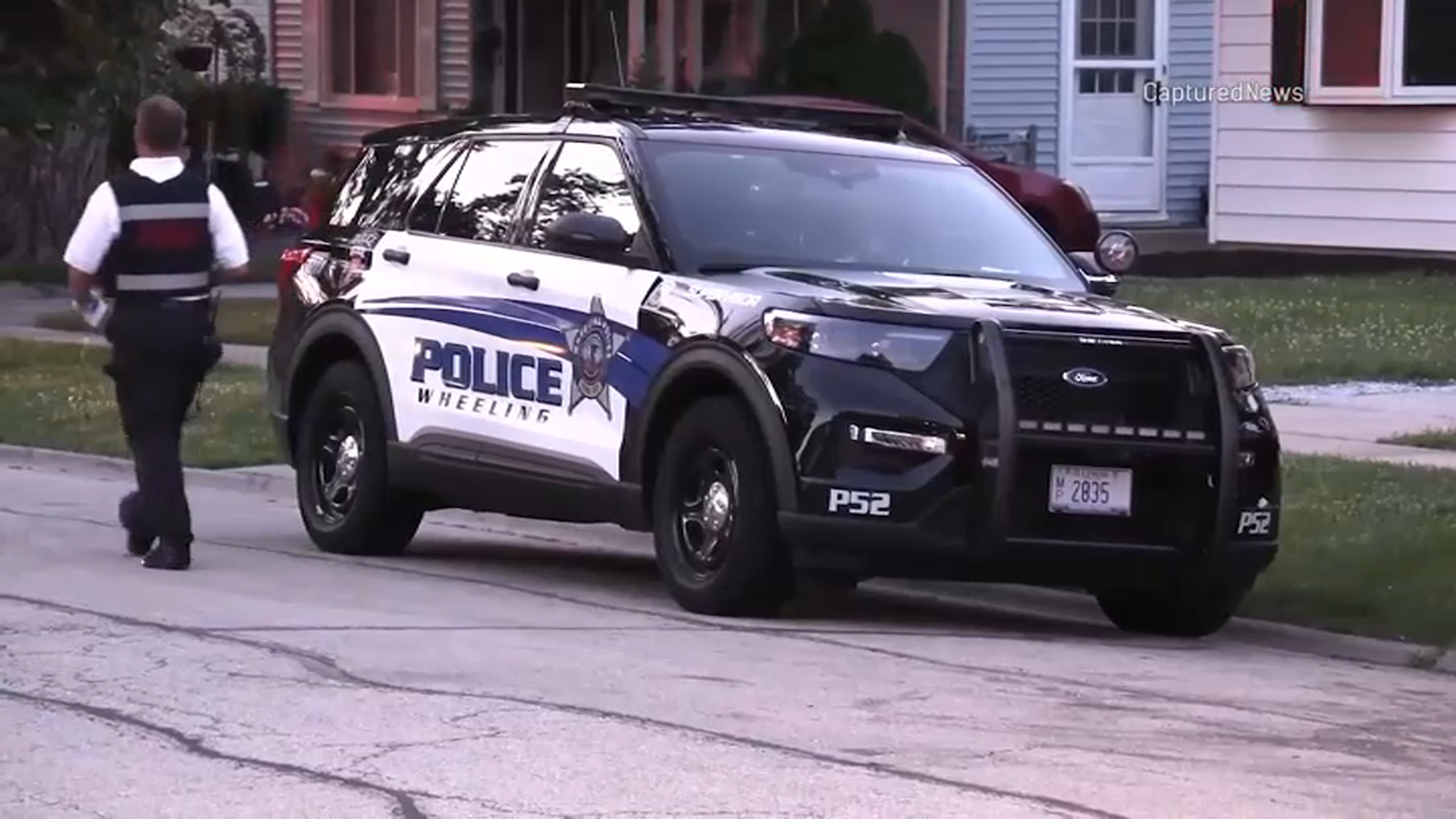 A CPS representative reassured NBC5 that in addition to cookies and other desserts, fruit is available as an option for students every day of the school week.

To read more on the dessert dispute, check out the Trib's coverage here.