Chicago Public Schools has announced another round of teacher layoffs amid an ongoing contract stalemate with the Chicago Teachers Union and a lack of school funding by the state.

A total of 62 employees throughout the district will receive layoff notices, including 17 teachers, CPS said in a statement Monday. That inlcudes 43 full-time employees and 19 part-time workers.

“The fact that these cuts needed to happen in the first place is unfortunate for our principals, teachers and – most of all – our students,” CPS CEO Forrest Claypool said in a statement. “Our objective is to secure fair funding for our students, bring Illinois up from last in the country for education funding and work with Springfield to start treating students in poverty fairly, so our students get the education they deserve. These painful cuts are not what we want to do, but they are critical to keeping our school doors open.”

The layoffs come just weeks after the district announced hundreds of millions of dollars in school budget cuts, with Claypool saying the district would "do our very best to prevent teacher cuts."

CTU President Karen Lewis said at the time that everyone in the district was facing a “clear and present danger.”

Last month, the district gave layoff notices to more than 220 employees from its Central Office and administrative staff, closing more than 400 positions in an effort to save $45.1 million annually. With a budget crisis looming and the second semester underway, the district said those cuts were made by “prioritizing the immediate needs of our schools."

Republican lawmakers earlier proposed legislation that would give the state control over CPS and allow the financially struggling district to claim bankruptcy. Illinois Senate Minority Leader Christine Radogno and House Minority Leader Jim Durkin said they were “throwing Chicago and CPS a lifeline." 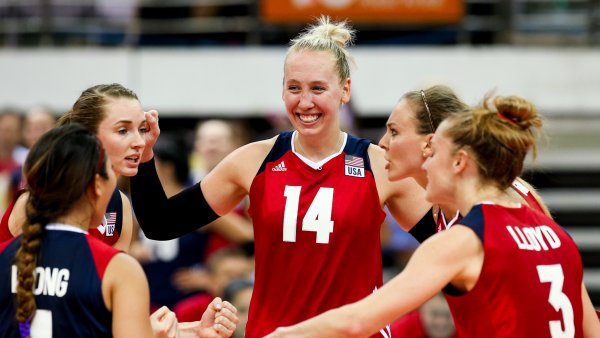 Gov. Bruce Rauner backed the plan, but Mayor Rahm Emanuel said he was "100 percent opposed" to it.

“Today he made it clear he was going to nothing to change the fundamental inequity,” CPS CEO Claypool said. He added that Rauner “defended a system that is indefensible.”