According to sources, a gun was discharged during a dispute between two off-duty cops at a home on the Northwest Side

Chicago Police Supt. David Brown has confirmed that an off-duty officer was shot and killed during an incident inside his Northwest Side home late Tuesday night, with sources telling NBC 5 that the incident involved a husband and wife who are both police officers.

According to a statement, the officer was killed when he was shot inside his home in the 8500 block of West Winona.

“I ask for prayers on behalf of this officer’s loved ones as they mourn,” Brown said in a statement. “I also ask that you keep all of our officers in your thoughts. They had a tremendously challenging year, and losing a fellow officer is never easy.”

The incident occurred at approximately 7:15 p.m. Tuesday. Police say that the officer suffered a gunshot wound during the incident, and was taken to an area hospital, where he was pronounced dead. 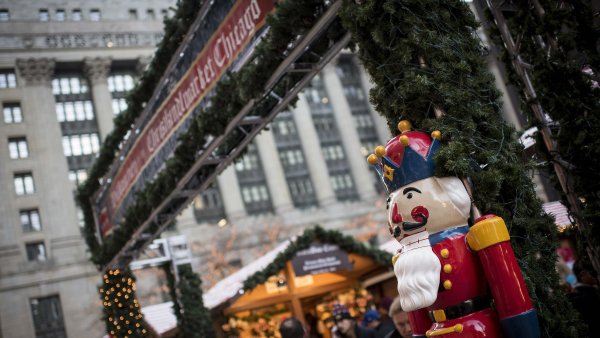 The Civilian Office of Police Accountability is investigating the incident.

A source tells NBC 5 that the shooting occurred when a gun went off during an incident involving the officer and his wife, who is also a Chicago police officer.

Other circumstances of the shooting are unknown at this time, and Brown says that the shooting remains under investigation.