The two officers were taken to the hospital in good condition

Two police officers were injured in a crash Wednesday in Chicago's Loop.

Officers in a marked squad car were traveling southbound when they crashed into a westbound 2015 Lincoln Navigator at the intersection of State and Van Buren Streets , police said.

Three people in the Navigator refused treatment at the scene, police said. 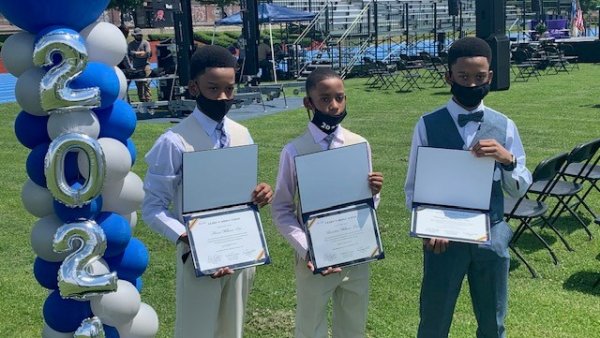 No citations were issued, according to authorities.