A Chicago police officer was hospitalized Wednesday after a man allegedly punched him in the face at a CTA Red Line stop.

According to authorities, officers observed a 55-year-old man consuming an alcoholic beverage on a Red Line train in the 200 block of South State Street.

The man was escorted off of the train at Jackson, and officers attempted to write him a ticket. During the conversation, the man became angry and allegedly punched an officer in the face.

The officer and the man were both taken to Northwestern Hospital, where they received treatment following the incident. 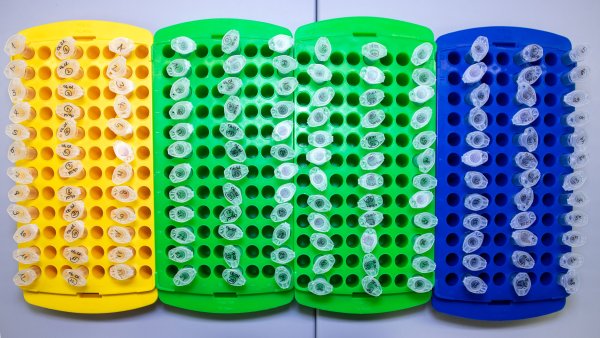 Charges are pending in the case, according to police.