While there is no “actionable intelligence” suggesting unrest will occur Monday in Chicago, the city's police department says that it deploying additional resources all over the city and canceling days off for officers following the fatal shooting of Daunte Wright by a police officer.

The department says that it has canceled all days off for members of several specialized teams, including the Community Safety Team and Critical Incident Response teams, and that it is placing “additional resources” in communities across the city.

“While there is no actionable intelligence at this time, out of an abundance of caution, CPD will be deploying additional resources across communities citywide, neighborhood retail corridors and the downtown business district,” the department said in a statement.

The city's Office of Emergency Management and Communication says it is also "monitoring events nationwide" after the shooting, placing "assets" around the city "out of caution:"

“While no actionable intelligence [is available], out of caution, assets are strategically staged citywide for safety,” the office said in a statement.

Cities across the U.S. are preparing for the possibility of protests in the aftermath of the shooting. In the city of Chicago, large protests in the wake of the fatal shooting of George Floyd in Minneapolis preceded several nights of looting, with Chicago Mayor Lori Lightfoot and city safety officials ordering bridges to be raised in the city’s downtown business corridor.

Expressway exits into downtown were also closed, and curfews were instituted as a result of the looting.

Monday’s preparations come in the aftermath of the shooting of Wright, which occurred Sunday in the Minneapolis suburb of Brooklyn Center, located just miles from where Floyd was killed by Minneapolis police last year.

Wright was shot to death following a traffic stop Sunday afternoon. Police in Brooklyn Center said they found Wright had an outstanding arrest warrant. As they tried to take him into custody, he got back into the car, according to police.

One of the officers shot at the man, according to authorities, and the car drove several blocks before striking another vehicle.

Wright was pronounced dead at the scene.

An investigation remains ongoing into the incident. NBC 5 and NBC News have not independently verified police accounts of the shooting.

According to Brooklyn Center Police Chief Tim Gannon, the officer who fatally shot Wright had intended to fire a Taser, not a handgun, during the incident. He called the shooting “an accidental discharge.”

In the wake of unrest Sunday evening in Brooklyn Center, Minnesota Gov. Tim Walz activated the state’s National Guard, and officials said rocks and other objects were thrown at the police building.

In response, Walz instituted a dusk-to-dawn curfew, and law enforcement agencies stepped up their presence across the Minneapolis area, with more than 1,000 National Guard troops expected to be activated. 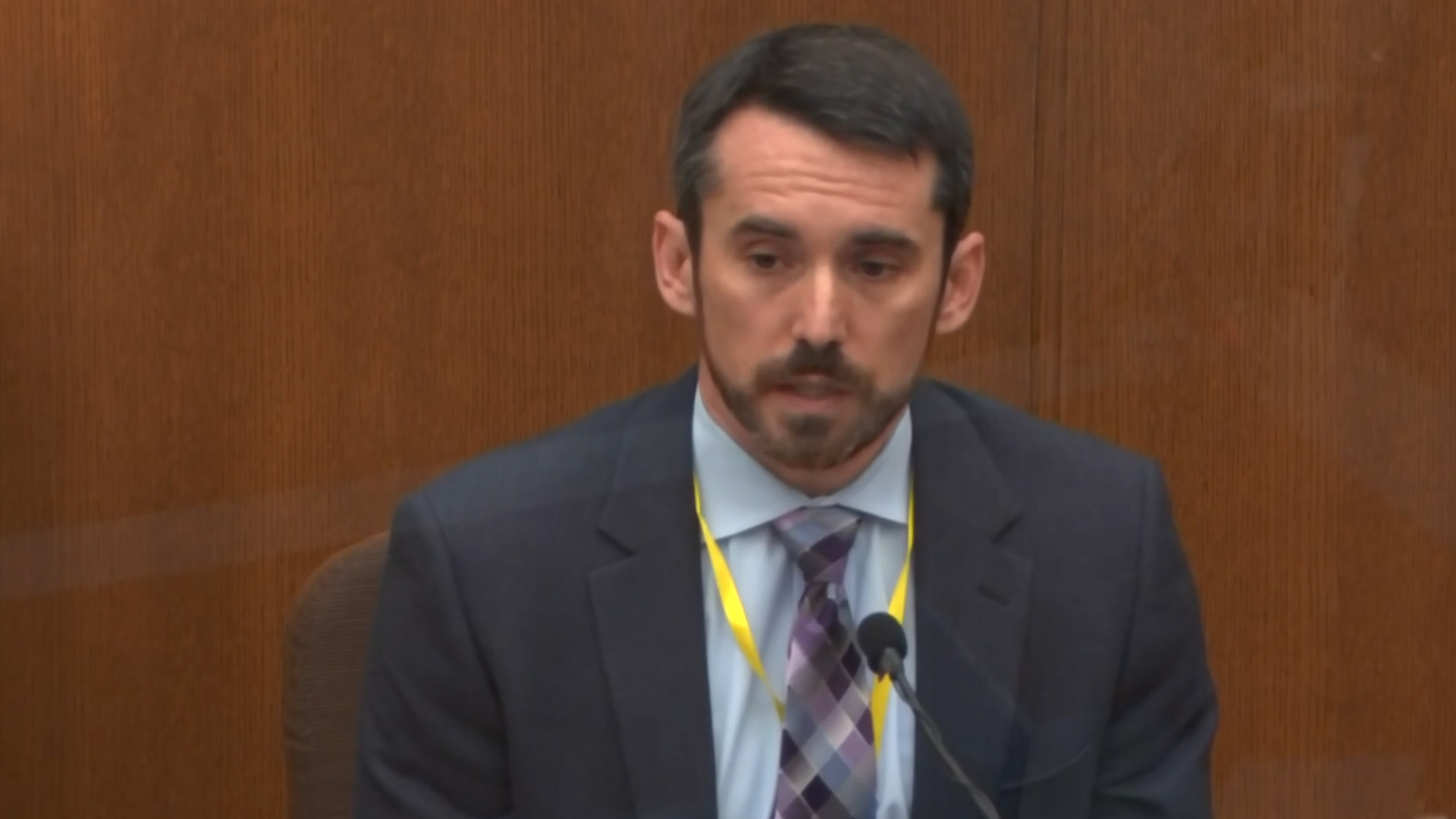 Expert: ‘No Reasonable Officer' Would Support Use-of-Force Against George Floyd