Couple Charged With Neglect After Taking Baby to Bar

A man and woman are facing charges after authorities say they brought an infant to a bar in Indiana last week.

Shari Treba and Michael Trosclair, both of Alabama, were charged with neglect of a dependent and public intoxication, WTHR reports.

Police said the couple was in town for a work conference when they brought their 7-month-old daughter to the Wild Beaver Saloon in downtown Indianapolis on June 16, according to AL.com.

Officers responded to the bar around 12:38 a.m., where they found Treba, 42, holding a cup as she stood outside with a stroller, according to an affidavit obtained by AL.com. 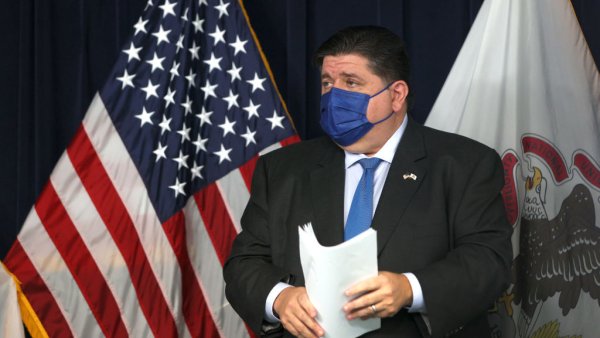 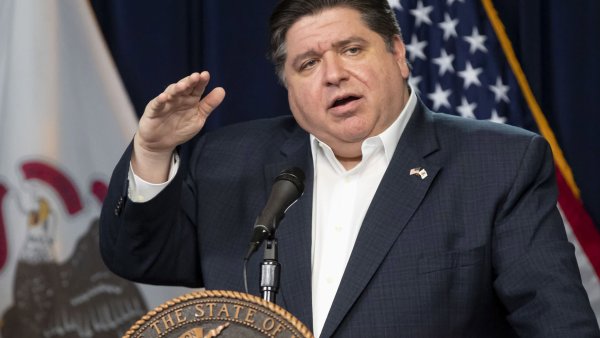 An officer asked Treba who the baby belonged to and she said the baby was hers, AL.com reports, before taking a swig of her beer.

She smelled of alcohol and had to be asked several times who she was, authorities said.

A witness pulled the officer aside and told him that he had watched Treba drink beer, smoke a cigarette and breastfeed the baby all at the same time, court documents reveal.

She had been kicked out of the bar, the witness continued, and was offering sex to people who would go inside and get her beer.

Another witness told police that at one point, Treba had also chained the stroller, which still contained the child, outside the bar while she went inside to buy a drink.

A breathalyzer test showed she had a blood alcohol content of .193 percent, according to WTHR.

As police were talking with Treba, Trosclair, 45, approached and became angry with the officers, telling them he would take everyone home by Uber, AL.com reports.

Authorities said Trosclair was stumbling and became belligerent when officers said they needed to have the baby examined by medics, according to the affidavit, demanding to talk to a lawyer.

An officer then placed him in handcuffs to avoid a possible fight, AL.com reports.

"This goes to show Mr. Trosclair was too intoxicated to understand the situation his own child was in," a detective wrote in the affidavit. "It also shows a lack of care for the child and its welfare while in his and Ms. Treba's care. Partying was more important than their child."

The baby was taken to Riley Children’s Hospital to be checked out, but was not found to be intoxicated or abused, WTHR reports. She remains in the custody of the Department of Child Services.

It was not immediately clear if Treba or Trosclair had an attorney. They have since been released from Marion County Jail.