Could SAFE-T Act Make It Harder for Accused Violent Criminals to Be Detained? Legal Experts Weigh In

Across social media, posts list a range of violent crimes that they say will be considered “non-detainable,” including second-degree murder, kidnapping, robbery, burglary and arson.

The state of Illinois will eliminate cash bail entirely in January as part of controversial new legislation that has been the source of misinformation, with some even likening it to the horror film "The Purge."

Under the Pretrial Fairness Act, part of the SAFE-T Act passed by the Illinois General Assembly, judges will be allowed to determine whether individuals accused of a wide range of crimes pose a risk to another individual or to the community at large, and then decide whether to hold them in pretrial detention or to release them on their own recognizance.

State Rep. Patrick Windhorst, a Republican, argued that the bill would allow “almost all drug offenses” to qualify for pretrial release, along with burglary, arson, kidnapping.

Some Illinois law enforcement officials have expressed concerns that the bill requires a higher burden of proof to detain accused violent criminals than the one currently in place. Across social media, posts list a range of violent crimes that they say will be considered “non-detainable,” including second-degree murder, kidnapping, robbery, burglary and arson.

One social media post, complete with a siren recognizable from the film “The Purge,” also featured a headline from a conservative PAC-funded mailing that was stylized as a newspaper.

In an Instagram post, Pritzker pushed back against the demonization of “non-detainable” offenses, and said that victims’ rights activists have largely supported the measure.

“HB 3653 does not mandate release, and is supported by victims’ rights advocates,” he said. ‘It ensures that the courts retain the ability to hold defendants who are safety or flight risks.”

The new law does impose higher standards for determining who is considered a public threat or a flight risk, and critics are concerned it will make it nearly impossible to detain a suspect ahead of trial. Prosecutors will now have to show a defendant poses a threat to a “specific, identifiable person or persons,” rather than a more general threat to the community, or they’d have to show that the person has a “high likelihood of willful flight.”

“This is a much higher burden than commonly used today in courts throughout the country,” says Jon Walters, an assistant state’s attorney in the office of Will County State’s Attorney James Glasgow, who has been a vocal critic of the new law. “The new standards could potentially be insurmountable.”

When asked about concerns some have voiced regarding the higher burden of proof, Alexa Van Brunt, director of the MacArthur Justice Center Clinic at Northwestern's Pritzker School of Law, said prosecutors have always had that burden. The difference is, she explained, prosecutors aren't following it right now.

"Instead, they're asking judges to set exorbitantly high bail amounts. So the person is essentially on a no bond because they can't pay it," Van Brunt said. "So basically, they're skirting their burden of proof. Now, in ways that are unlawful. And this actually just holds them to account makes them come up with evidence to show why somebody should be held before they've been convicted of anything. I keep seeing references to felons walking free."

Suspects can still be jailed pretrial if they are considered a public safety risk or likely to flee to avoid criminal prosecution, said Lauryn Gouldin, a criminal law professor at Syracuse University in New York who studies pretrial detention and bail.

The new law states: “Detention only shall be imposed when it is determined that the defendant poses a specific, real and present threat to a person, or has a high likelihood of willful flight.” Additionally, those charged with “forcible felonies,” ones in which probation isn’t an option if convicted, can also be detained pretrial under the law following a required court hearing, said Benjamin Ruddell, director of criminal justice policy at the American Civil Liberties Union of Illinois, which was among the local advocacy groups that supported the measure.

That includes serious crimes such as first-degree murder and criminal sexual assault. Those arrested for forcible felonies such as second-degree murder, robbery, burglary, arson, kidnapping and aggravated battery — the crimes often cited by opponents of the bill on social media — are not required to have a detention hearing since they are offenses subject to probation. The suspects could, however, still be held in custody until trial if a judge determines they are a threat or flight risk.

“It’s much to do about nothing," Richard Kling, a clinical professor of law at the Chicago–Kent College of Law in Chicago told NBC Chicago. "I think realistically people who are dangerous are still going to be kept in custody." 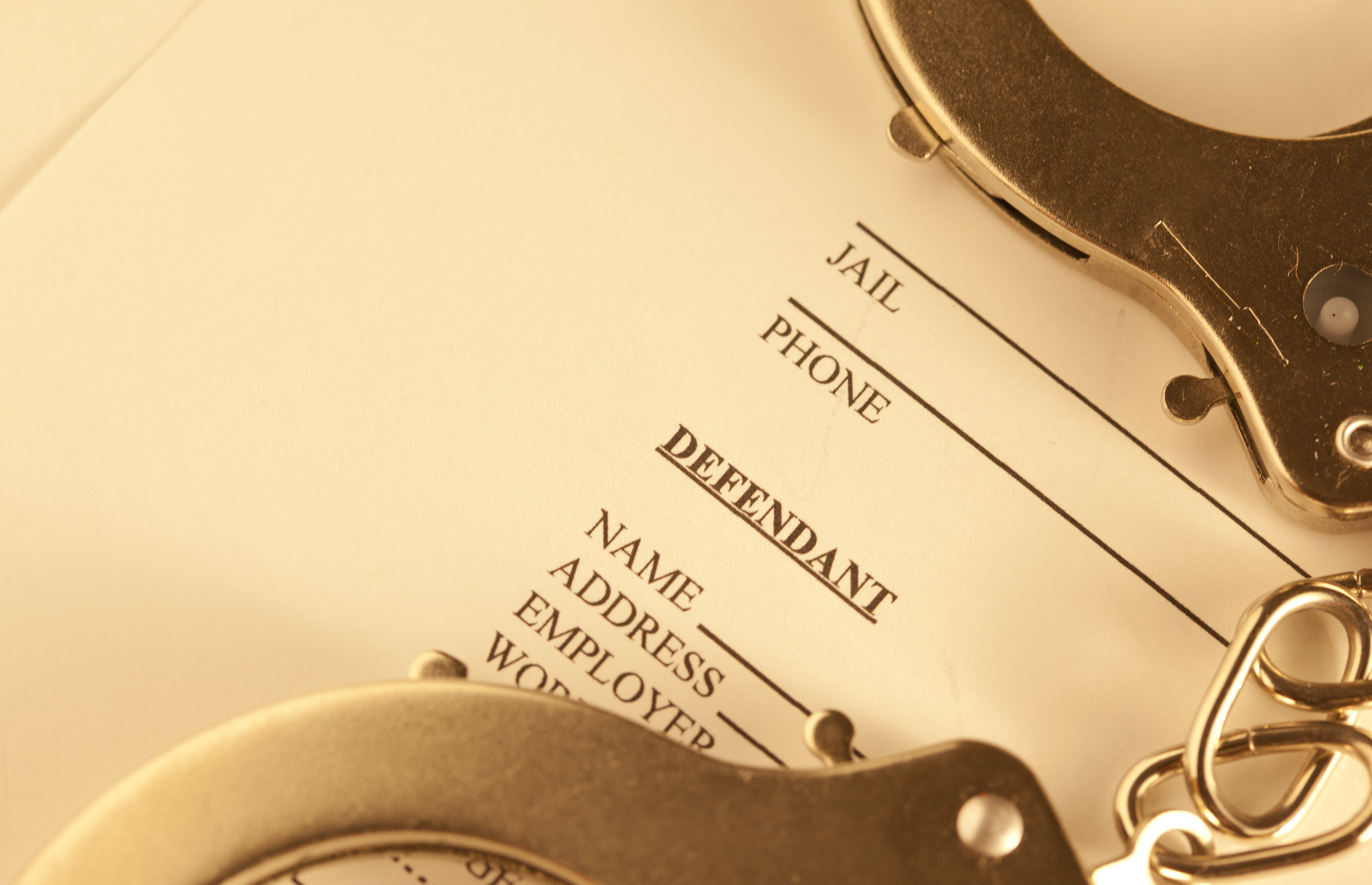 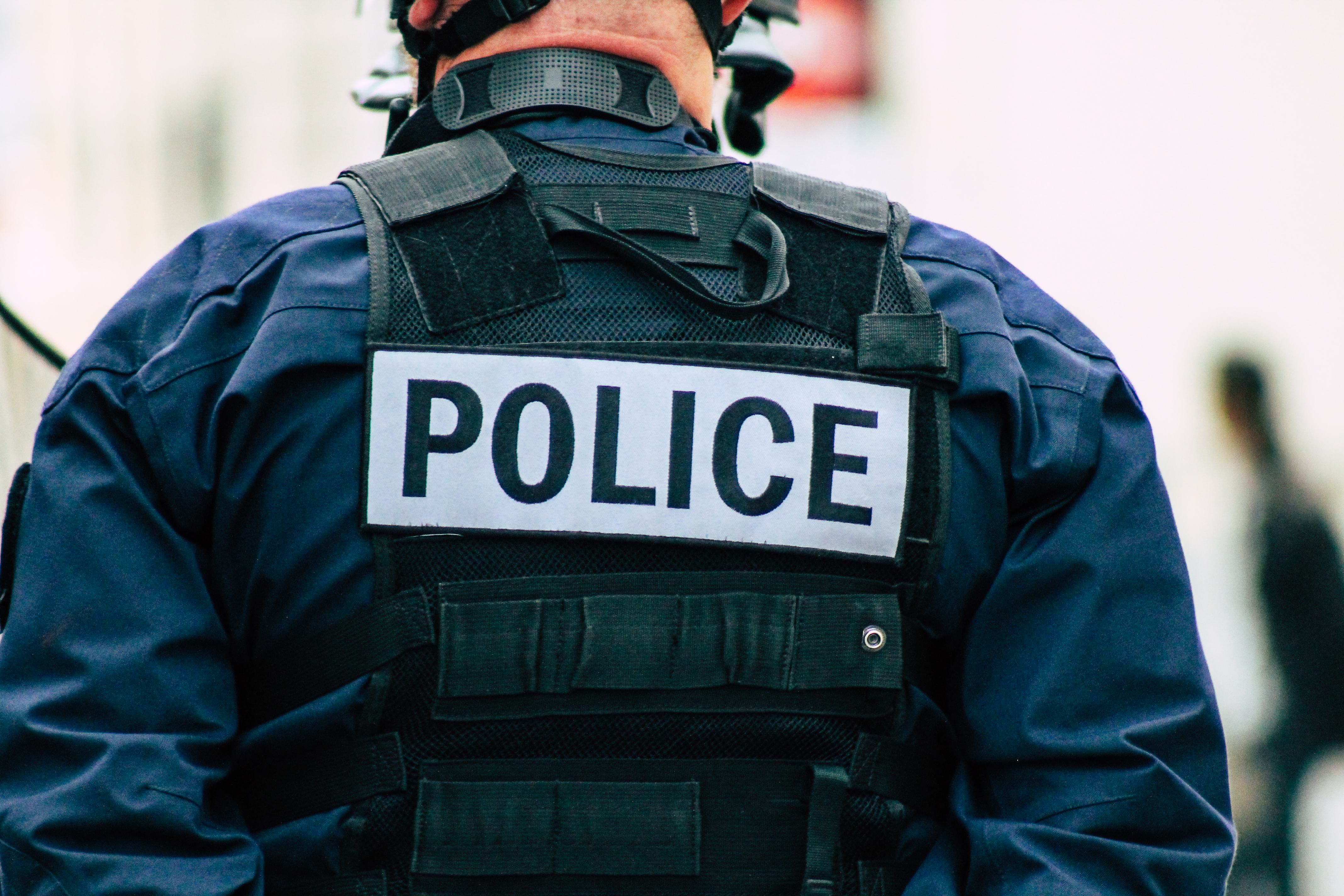 What is the SAFE-T Act in Illinois? Here's an Explainer of What Changes Are in Store