Three corrections officers were placed on administrative leave after a 22-year-old inmate escaped from a northwest Indiana jail and made it more than 1,000 miles before he was caught.

Richard N. Campos and his girlfriend Elysia Jeronimo, were arrested in San Antonio, Texas while attempting to flee law enforcement, according to the Lake County Sheriff's office.

Police alleged Campos escaped from the jail with Jeronimo's help after being arrested a week earlier for DUI.

Campos was last seen working as a trustee assigned to laundry detail at the Lake County Jail complex in Crown Point, according to a statement from the sheriff’s office.

Authorities believe the escape was planned in advance and that Campos slipped passed security guards and met Jeronimo, who was waiting in a parking lot in a getaway car.

Campos, a member of the Latin Kings, was arrested April 25 for operating a vehicle while intoxicated, and also on active warrants from Whiting and Hammond, according to the sheriff’s office. 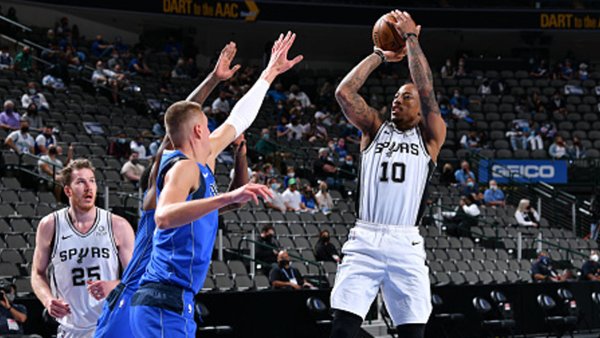 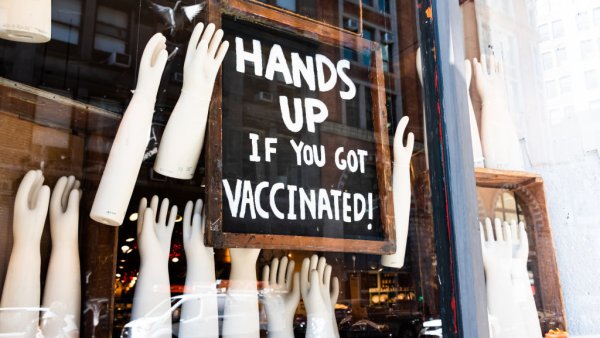 An intense manhunt followed and pair were arrested three days later and more than a thousand miles away.

But Buncich said a preliminary investigation revealed "there was an improper classification of a prisoner and failure to properly supervise an inmate."

Three corrections officers at the jail were placed on administrative leave and Buncich is seeking to have them terminated.

Both suspects remain in Texas and are expetced to extradited back to Indiana.