Cops Search For Driver in Fatal West Side Hit-And-Run

Police are searching for the driver of a car that hit a pedestrian and then left him for dead early Friday in the East Garfield Park neighborhood on the West Side.

The hit-and-run crash happened about 3:30 a.m. in the 3500 block of West Congress, according to Chicago Police.

The 42-year-old man who was struck was taken to Stroger Hospital, where he died at 3:48 a.m., according to police and the Cook County medical examiner’s office. His identity had not been released Saturday morning. 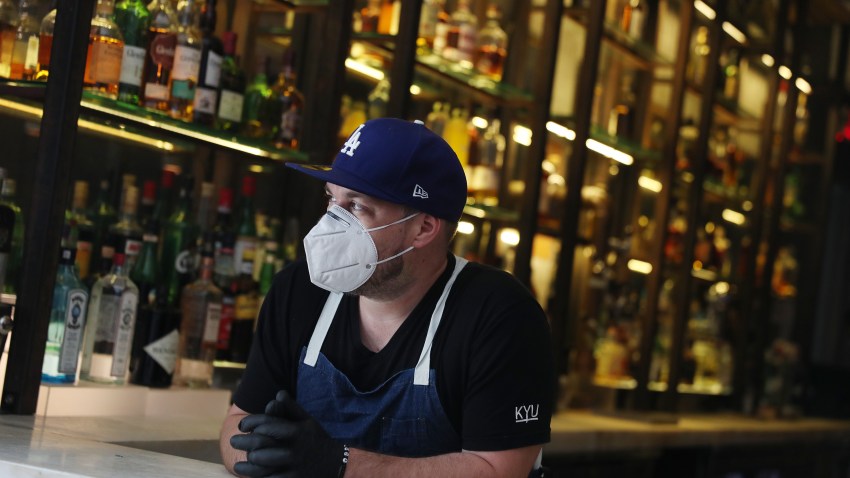 Michigan: Restaurants Can Open at 25% Capacity, With Curfew 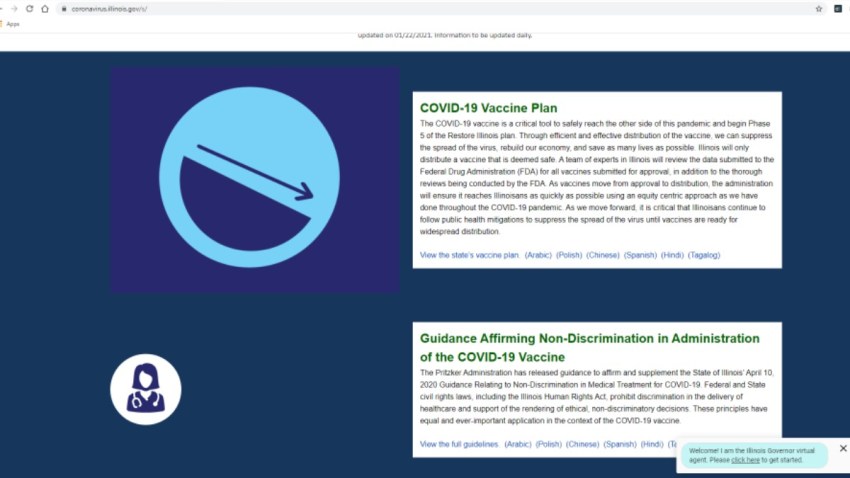 An autopsy conducted Saturday found he died from multiple injuries related to the crash, the medical examiner’s office said. His death was ruled an accident.

Police are now searching for a dark gray BMW sedan with damage to the left side and front end. The car was last seen driving west on Congress from St. Louis Avenue, police said.

Anyone with information should call the Major Accidents Investigation Unit at (312) 745-4521.