Chicago Police Interim Superintendent Charlie Beck has relieved two officers of their police powers after they were involved in a shooting at the Chicago Transit Authority's Grand Red Line Station.

The decision comes after the Civilian Office of Police Accountability made the recommendation that the officers be relieved of their powers pending the outcome of an investigation into the incident.

"Interim Superintendent Charlie Beck has reviewed COPA's recommendation regarding the Feb. 28 incident at the CTA Grand Line station. As a result of the Superintendent's review of the incident, both of the involved officers have been relieved of their police powers pending the outcome of external reviews into this matter," the department said in a statement.

The Fraternal Order of Police criticized the move as "pandering to media" in a statement.

A man was shot by police Friday afternoon during an altercation at the Grand CTA Red Line station. NBC 5’s Natalie Martinez reports on the latest information.

COPA said it made the decision during a preliminary investigation, which included a review of video from the CTA, viral cellphone footage and witness interviews. The group said it has not reached a conclusion on the investigation yet, however.

“As the City of Chicago’s police oversight agency, we have a responsibility to keep the public informed and to remain transparent in each of our investigations,” COPA Chief Administrator Sydney Roberts said in a statement. “Due to the serious nature of both officers’ actions, I felt it was necessary to recommend the officers involved be relieved of police powers while we continue to investigate this incident.” 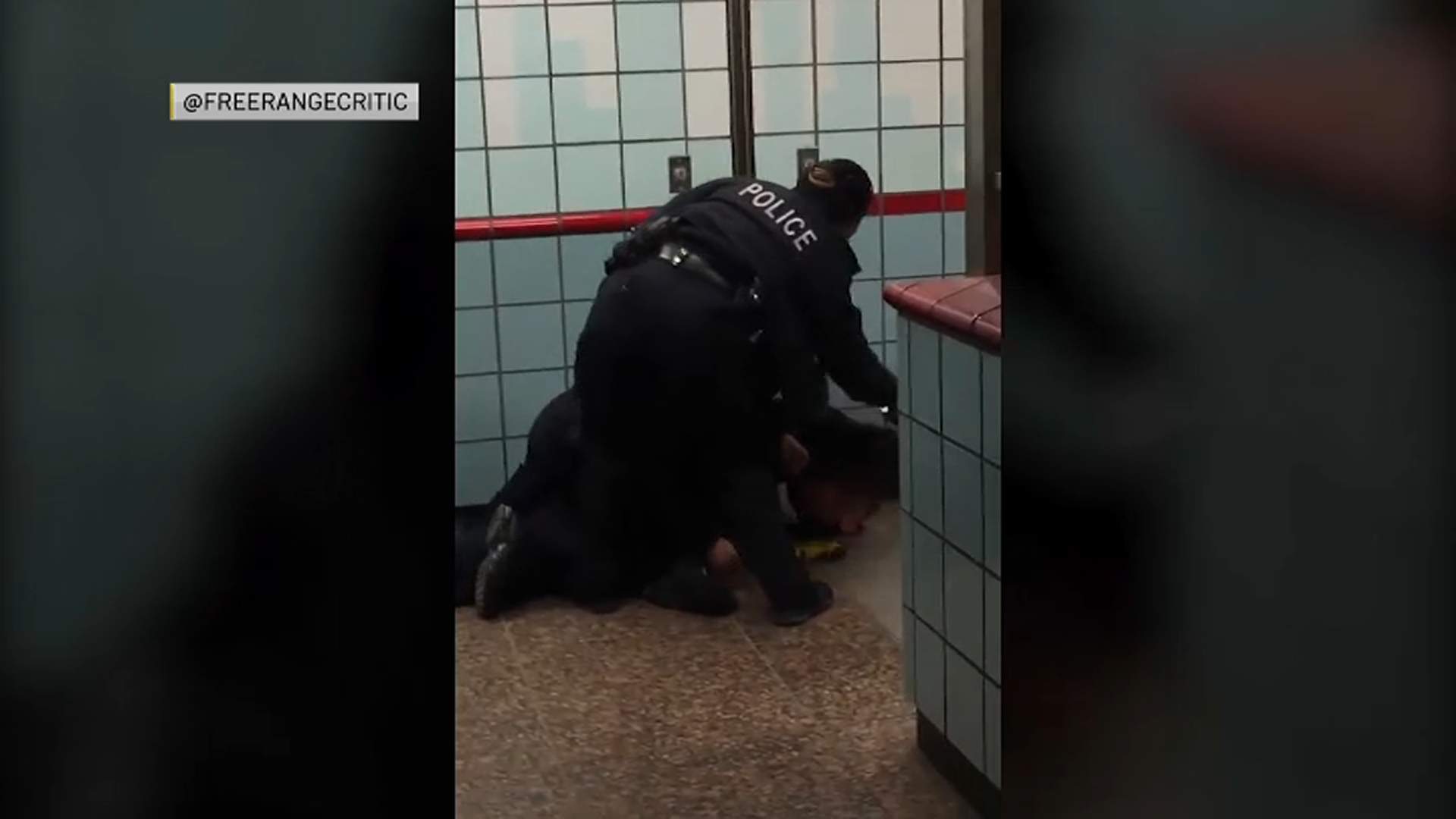 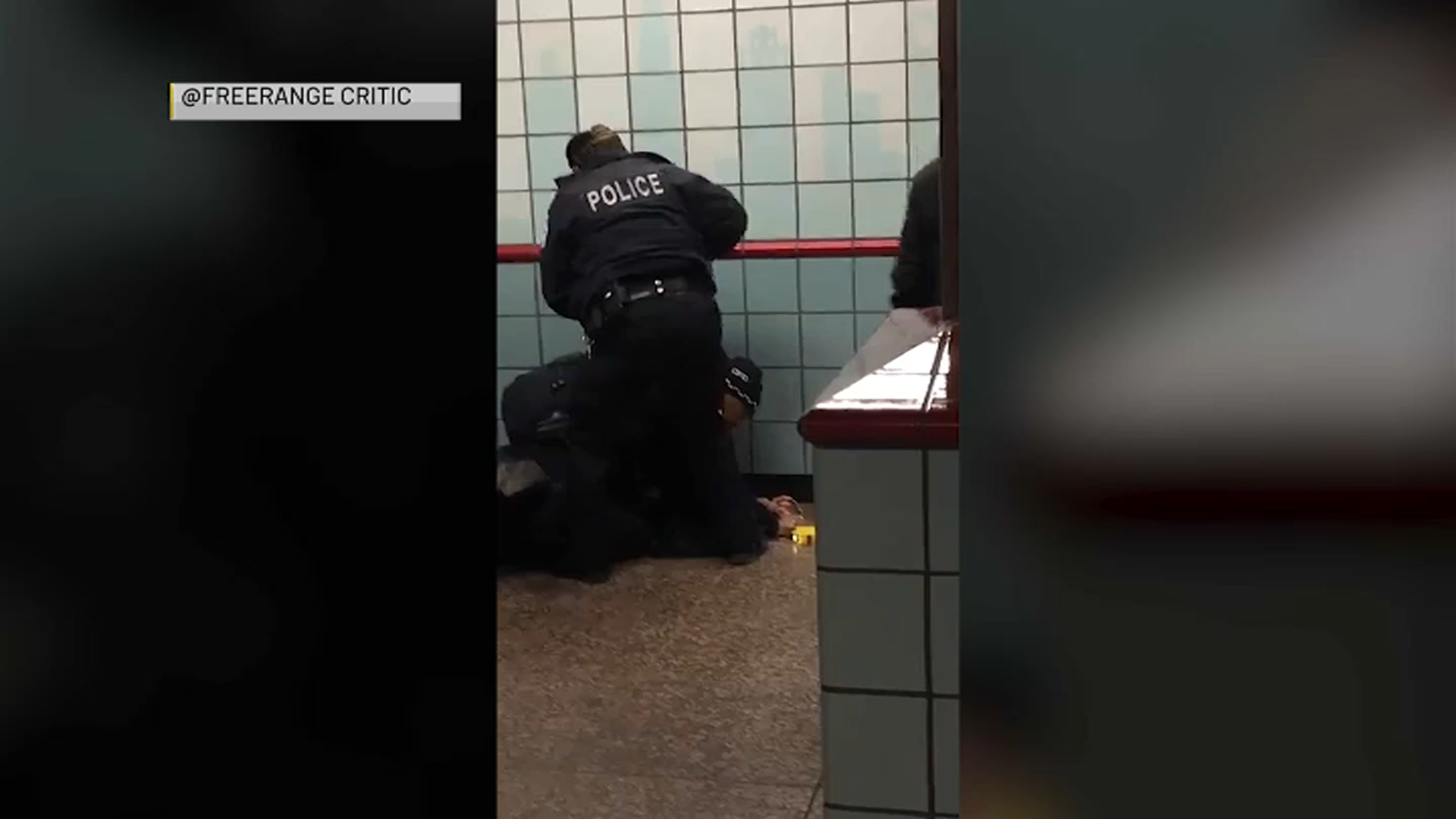 The shooting at the Grand station sparked outrage as cellphone video circulated on social media, with Mayor Lori Lightfoot calling it “extremely disturbing” and civil liberties advocates decried the use of force in the incident.

A pair of videos show two officers struggling with the man for several minutes, deploying a stun gun and pepper spray as dozens of commuters mill about nearby.

One of the officers yells, “Shoot him!” and the other does. The man runs up the escalator, and a second shot can be heard off-screen.

He was taken to a hospital in critical condition but is expected to survive, officials said.

Over the weekend, Beck asked Cook County State’s Attorney Kim Foxx to drop charges against the man shot by CPD on the Red Line Friday afternoon.

“After a preliminary review of the arrest and officer involved shooting,” interim Supt. Charlie Beck asked the resisting arrest and criminal narcotics charges be dropped, according to a statement from Chicago police spokesman Anthony Guglielmi.

“Given the totality of circumstances and the department’s significant level of concern around this incident, it would be insensitive to advocate for these charges,” Guglielmi said. “While we will not rush to judgment, the level of concern over the tactics used in this incident is significant. We are cooperating fully with the independent use of force investigation by the Civilian Office of Police Accountability and the underlying criminal review being conducted at our request by the Cook County State’s Attorney and the FBI.”