Winnetka's Conor Dwyer won his second Olympic medal in the Rio Games this summer after earning a bronze medal in the men's 200m freestyle Monday.

Dwyer competed in the men's 4x200m freestyle relay Tuesday, an event in which he won gold during the 2012 London Games alongside current teammates Michael Phelps and Ryan Lochte.

Dwyer took home a bronze for the U.S. in the 200 freestyle, a moment that marked his first individual Olympic medal. He finished behind Chad le Clos of South Africa, and 2012 silver medalist Sun Yang of China, who outsprinted le Clos in the final 50 meters to win gold in 1:44.65. 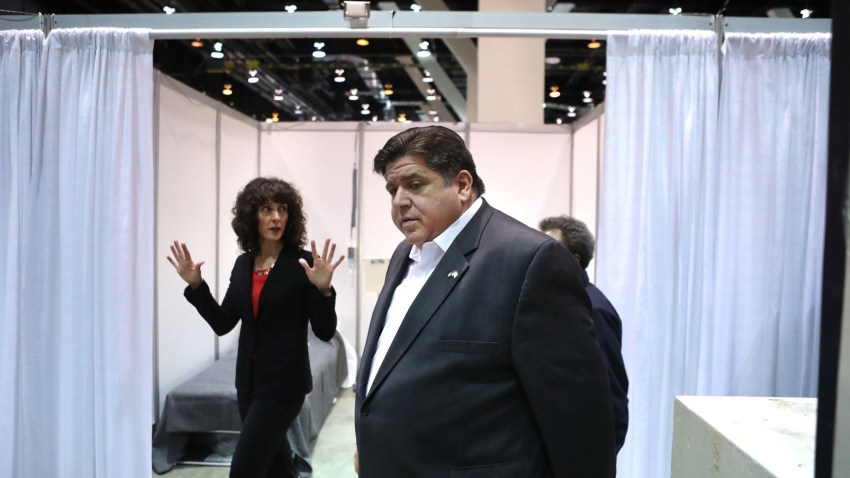