Concealed-Carry Holder Released Without Charges in Fatal Shooting of Teen

A 45-year-old concealed-carry holder who was seated in another vehicle claims someone fired at him first, police said

A gunman who claimed he was firing in self defense when he fatally shot a teenage boy Thursday on the Southwest Side was released without being charged.

The 16-year-old boy was a passenger in a vehicle when someone shot him in the head about 10:35 a.m. in the 3900 block of West 83rd Street, Chicago police said. A female driver took him to Christ Medical Center in Oak Lawn.

Rodrigo Rangel was pronounced dead at 11 a.m., according to the Cook County medical examiner’s office. 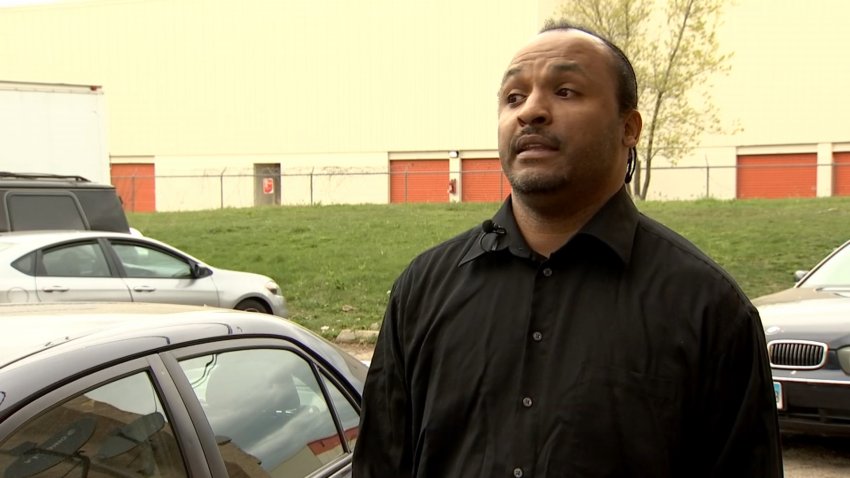 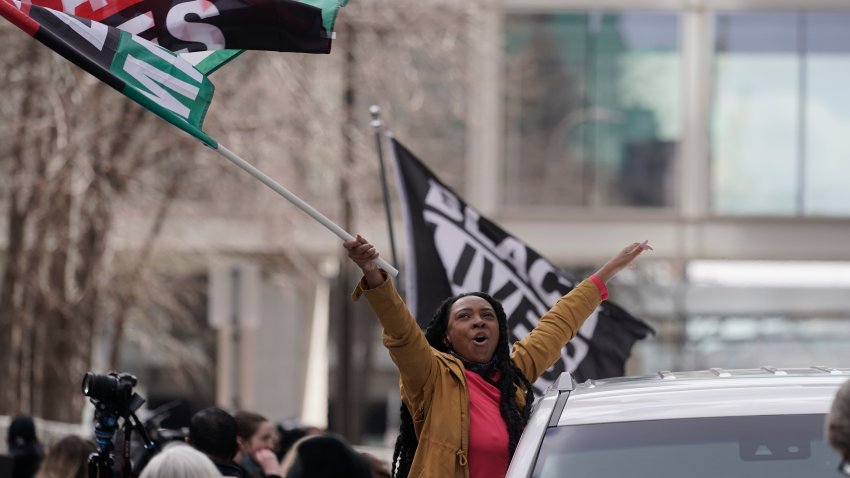 A 45-year-old concealed-carry holder who was seated in another vehicle claims someone fired at him first, police said. A witness at the scene told authorities the 45-year-old cut him off, got out of his vehicle and started shooting at the teen unprovoked.

The man was arrested, but as of early Sunday police said he had been released with no charges filed. The investigation into the circumstances of the shooting remains ongoing.