The Chicago City Clerk's office has decided to waive late fees and enforcement of the city sticker deadline an additional day due to computer issues that affected local Currency Exchange stores.

Officials said the computers were functioning Wednesday morning and residents were already purchasing stickers around 5 a.m.

"I came here today at 5:00 a.m., going to work, and they extended the deadline," said Renato Petterino. "I didn't have to pay the extra fee." 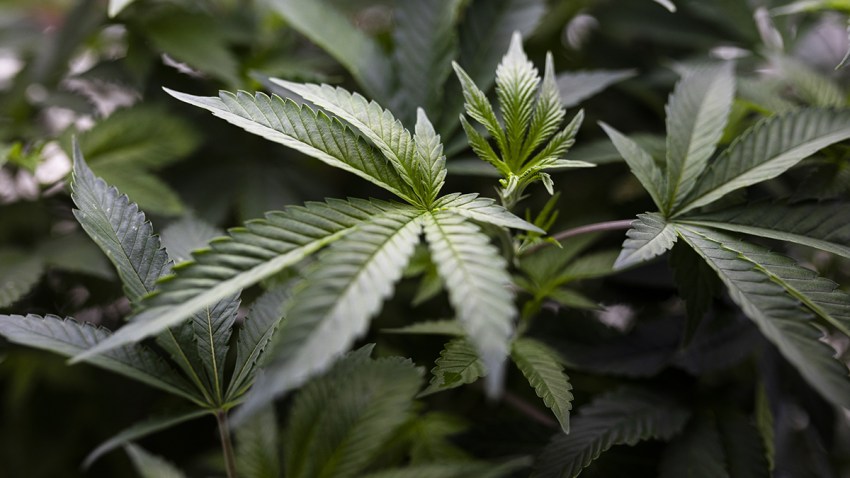 Cannabis in Illinois 57 seconds ago

2 Dead After Crashing Into Tree in Montgomery

Midnight Tuesday was supposed to be the last opportunity to buy the annual automobile sticker before drivers were subject to fees of $200 for motorists without a sticker and a $60 fee for late purchasers.

Employees at the store at 816 E. 87th Street tell NBC 5 that the system went down at 5 p.m., resulting in a backed up line of dozens of people.

The store at 4327 W. 26th Street reported that the system went down at 6:30 p.m., and employees at the 777 N. La Salle Drive store say the computer system started moving very slowly and was taking up to 12 minutes to process each customer.

Terrence Purdy was traveling from one Currency Exchange to another all night.

"This is my third place, but it has the shortest line," Purdy said.

Charles Bell has also been trying for several hours to get a sticker.

"I don't think it's fair. You shouldn't get charged a late fee tomorrow," said Bell, who also got a parking ticket while waiting in line to get his sticker.

The clerk's list of sales locations can be found here.

Although the stickers expired June 30, City Clerk Susana Mendoza announced the two-week grace period to give drivers an opportunity to buy their stickers before July 16.

One hour and still waiting for a city sticker because the City of Chicago site is down. We're having ever so much fun. — Surly Girl (@debbles773) July 15, 2014