Comedian and host of "The Daily Show" Trevor Noah will headline the Illinois Lottery Grandstand stage at the upcoming 2022 Illinois State Fair, according to a press release. 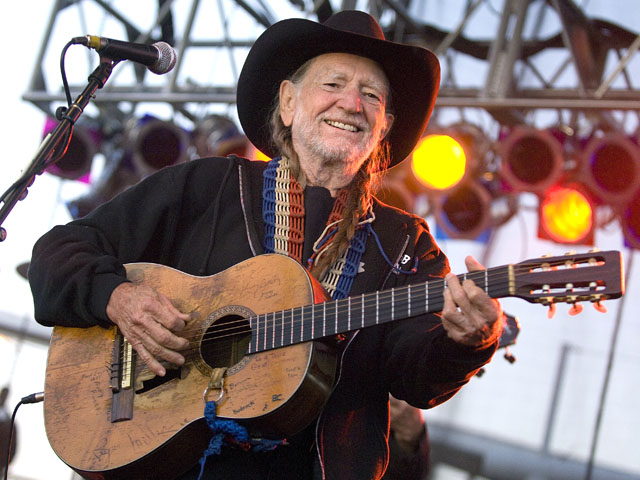 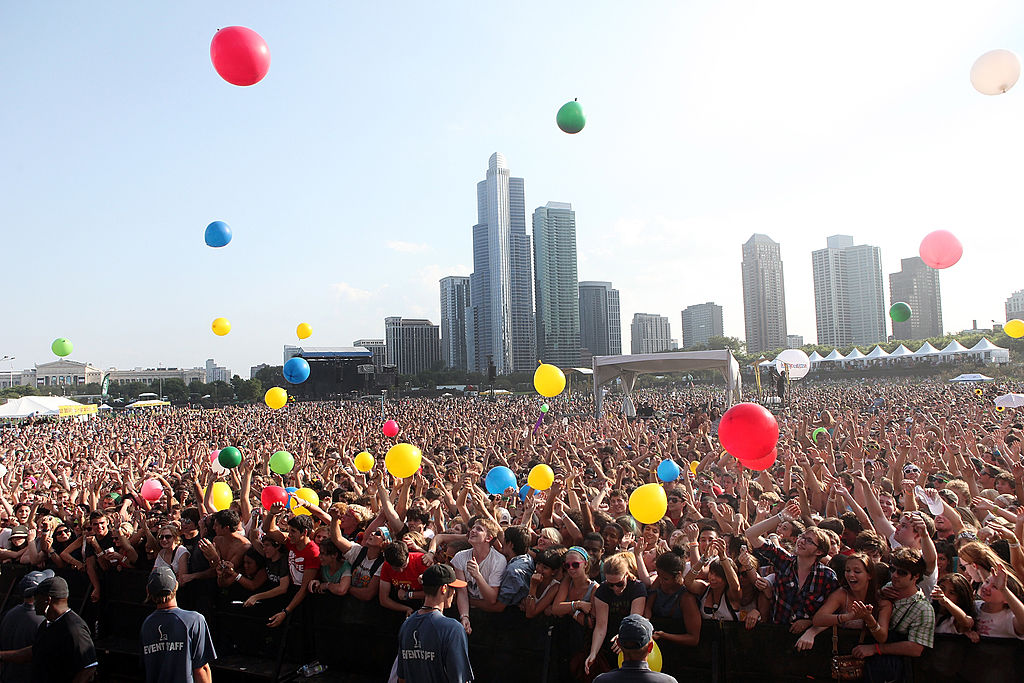 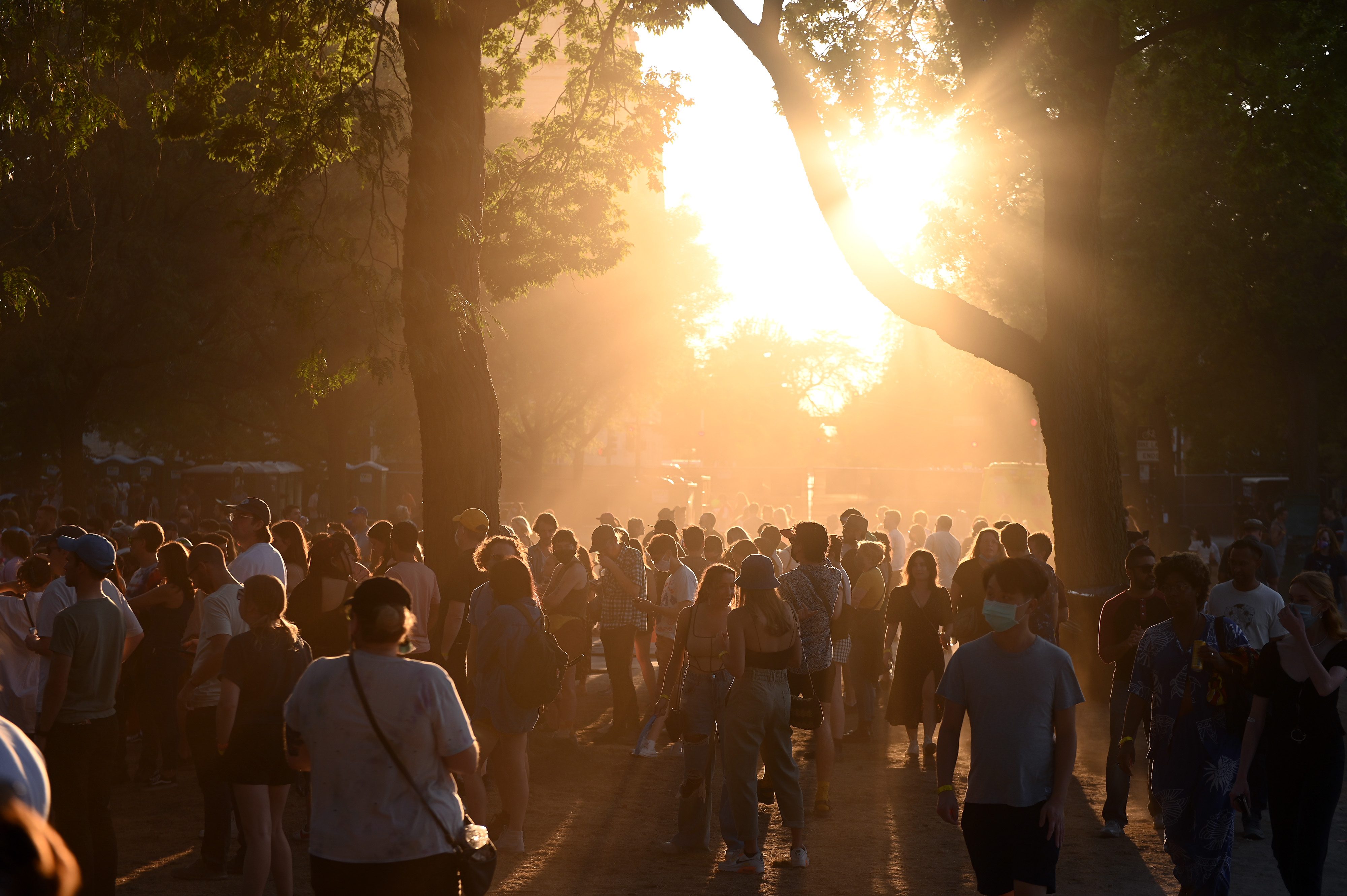 Here's the breakdown of performers at the Illinois State Fair by day:

Aug. 21: Sammy Hagar & The Circle with Ann Wilson of Heart