ComEd Will Issue Illinois Customers a $38 Million Refund. Here's How Much That Will Actually Amount To On Your Bill

ComEd plans to issue a $38 million "voluntary" rebate to customers in the wake of a bribery scheme that has seen numerous high-profile indictments, including that of former House Speaker Mike Madigan.

But the credit customers will see on their bills may not amount to much.

According to an announcement Wednesday, the Illinois Commerce Commission approved a plan for ComEd to issue a $31 million rebate directly to consumers to help pay off costs associated with the highly-publicized bribery scheme, while another $7 million rebate will be awarded to consumers through a “federal regulatory process."

ComEd also was required to pay a $200 million fine to the government as part of a deferred prosecution agreement in connection with the scheme.

“Today’s approval of ComEd’s voluntary $38 million customer refund resolves any question of whether customer funds were used in connection with the unacceptable conduct detailed in the July 2020 deferred prosecution agreement (DPA)," the utility company said in a statement.

"The quality and value of ComEd’s service to our customers is arguably the best in the nation, but we recognize that delivering excellent performance and value for the dollar is not enough, and we are equally dedicated to earning and maintaining our customers’ trust,” the statement continued.

While it is unclear when the rebates will be issued, likely as a credit on the bill of customers, the rebate amount would average out to around $5 per customer. 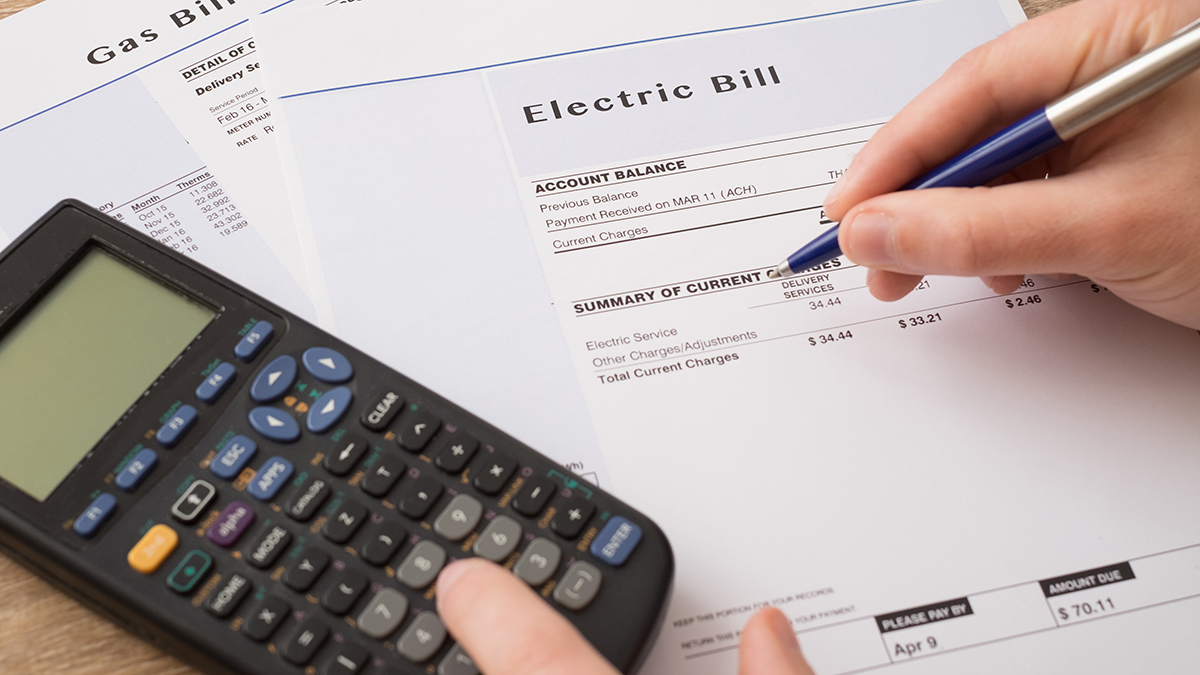 ComEd is Asking For a $199 Million Rate Hike. Here's How it Would Affect Your Monthly Bill 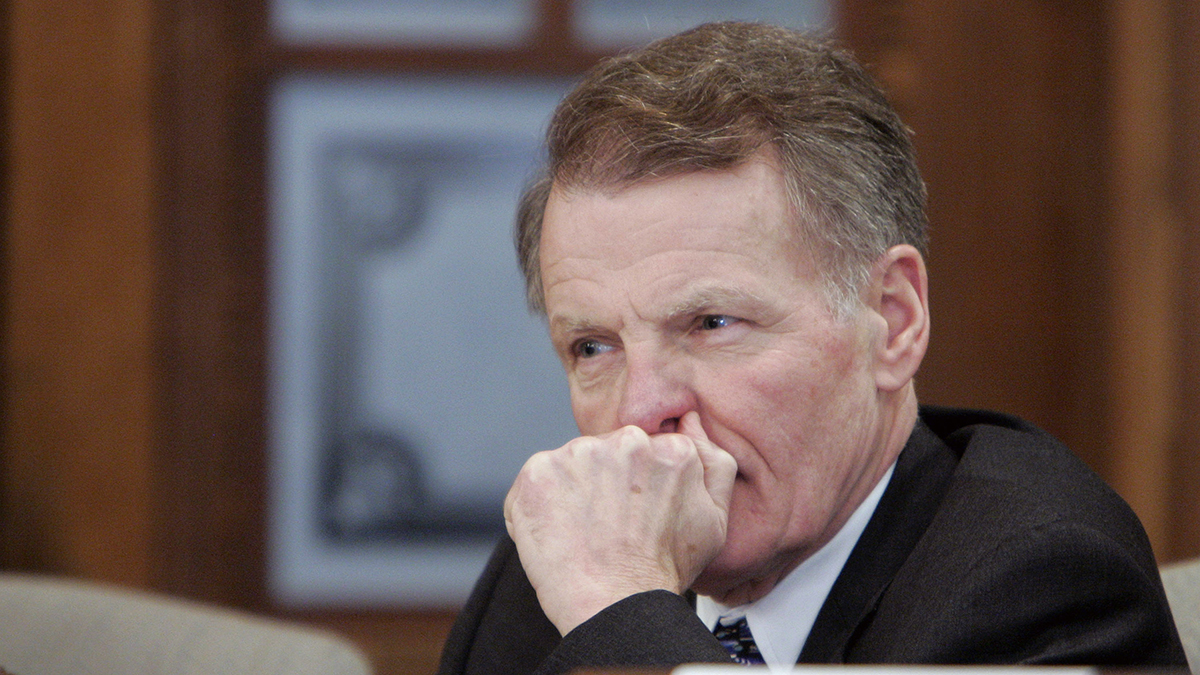 Timeline: Federal Corruption Investigation Into Madigan, ComEd and Others

The Illinois PIRG Education Fund, which identifies itself as a “non-partisan, independent group” that fights for consumer rights, blasted the rebate in a statement.

“While $38 million is welcome relief for ComEd customers, it’s chump change compared to the more than $6 billion in additional revenue ComEd has earned since the outside of its bribery scheme,” the group’s Director Abe Scarr said in a statement. “Not only have policy makers failed to hold ComEd accountable, they rewarded ComEd with a new rate structure maintaining key ‘formula rate’ profit guarantee policies that could be even more profitable for the utility.”

Earlier this year, ComEd proposed a nearly $200 million rate hike beginning in 2023. The result of that increase would cost residential customers on average approximately $2.20 per month, according to the company.

Investigators have been digging into the alleged bribery scheme for at least eight years. Madigan was one of several high-profile individuals charged in connection to the case, with the former speaker facing charges of racketeering, bribery, conspiracy, wire fraud and extortion.

The probe began in earnest in 2014, with prosecutors targeting 25th Ward Ald. Danny Solis. Eventually, Madigan and 14th Ward Ald. Ed Burke were also charged in connection to the case.

In its 2020 settlement with the Justice Department, ComEd admitted that it had arranged jobs, subcontracts and monetary payments for various associates of a “high-level elected official for the state of Illinois.”

Under the settlement, the U.S. Attorney’s Office deferred prosecution on the charges for three years, and said they would seek dismissal of charges if the company abided by certain conditions.

The utility also was required to enhance compliance programs and to provide annual reports regarding remediation and implementation of the new measures.