Three people have died after a traffic collision near the border of Lake and Porter counties, authorities said Sunday.

The crash occurred on U.S. 12 near County Line Road. The Lake County Coroner's Office responded to the scene at 10:48 p.m. Saturday, The (Northwest Indiana) Times reported.

Extraction had to be performed for the three victims, Gary Fire Chief Sean O’Donnell said. 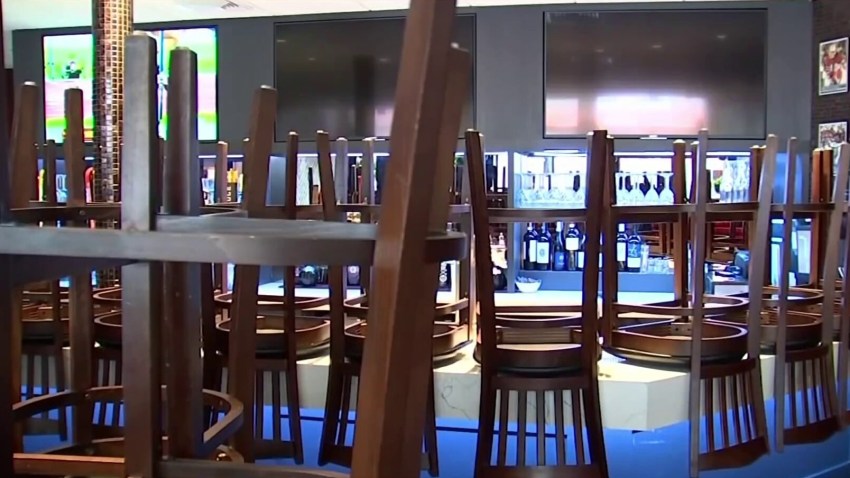 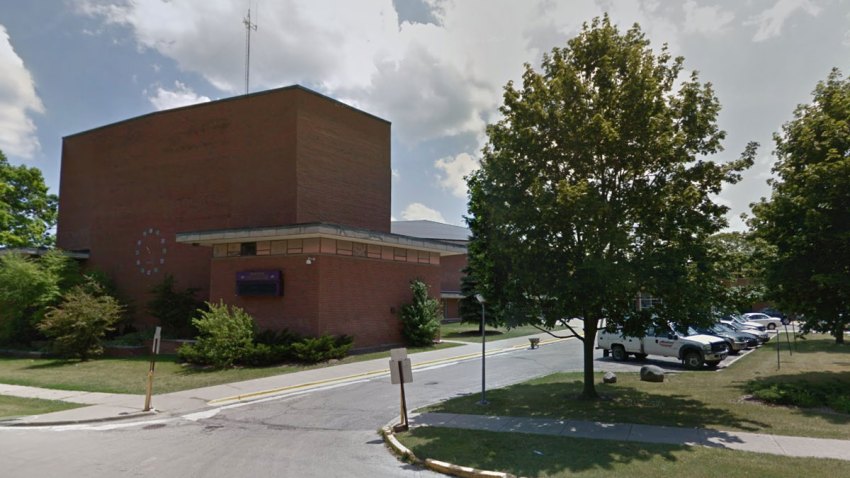 The coroner's office identified two of the victims as 36-year-old Jaclyn D’Accena and 44-year-old Antonio Burks, both of Gary. The third person was listed as a John Doe. The cause and manner of death were pending for all three.