French and a second unidentified officer were shot when they approached a vehicle during a traffic stop near the intersection of 63rd Street and Bell Avenue.

French was struck in the head, and was transported to the University of Chicago Medical Center, where she was later pronounced dead. The injured officer was initially listed in critical condition, but was said to be "incrementally improving" on Monday.

Two brothers have been charged in connection with French's killing and the wounding of the second officer.

An Indiana man also faces federal charges after he allegedly illegally purchased the firearm used in the shooting and gave it to the alleged gunman, a convicted felon, according to a federal indictment.

Dozens of Chicago police officers descended on the scene of the shooting Monday to remember their fallen comrade and released balloons in her honor.

"She loved her community and her job," said officer Crystal Martinez. "She loved wearing our uniform." 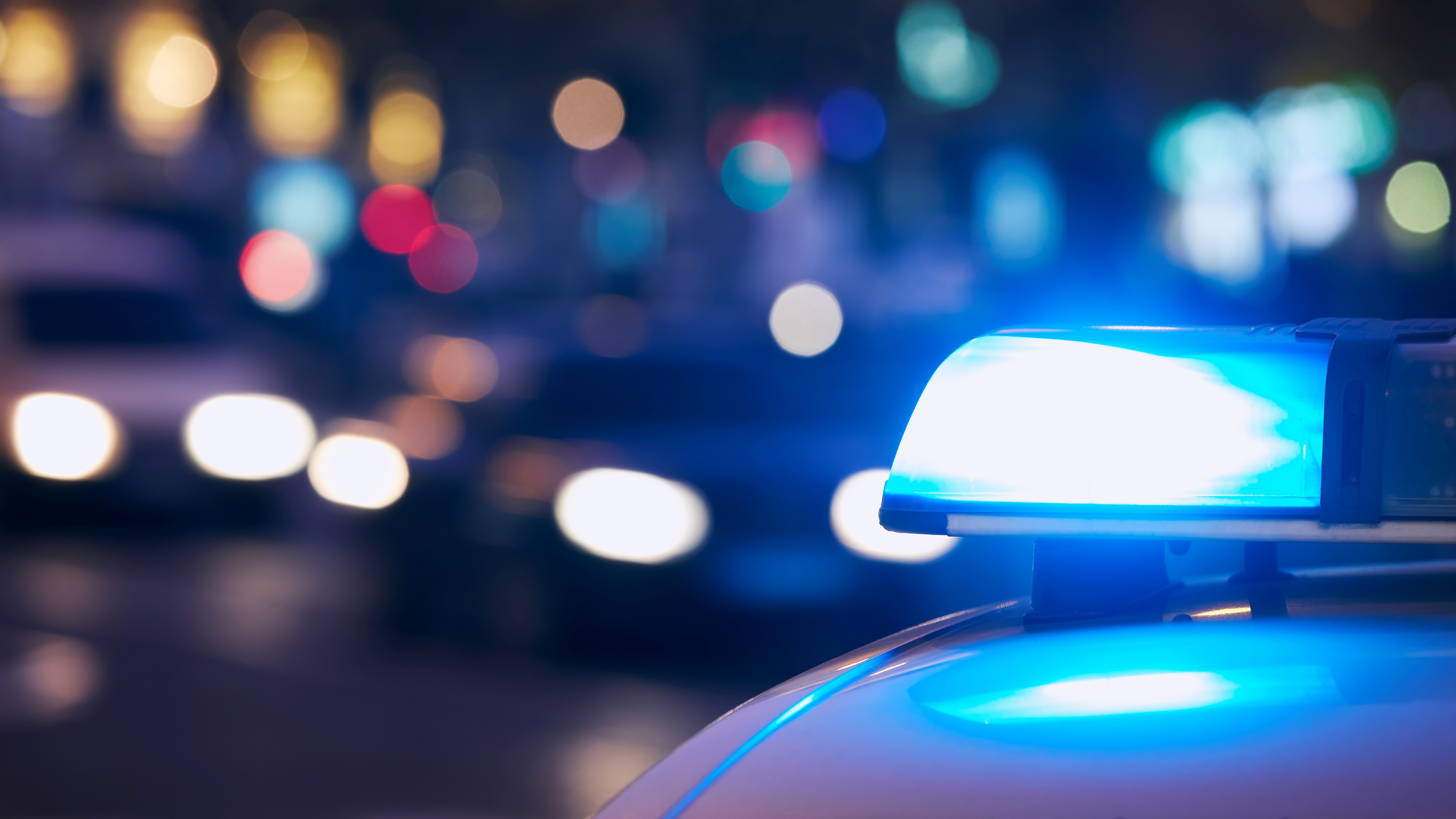 Kenneth Griffin, a friend, met French in 2017 while both were correction officers at the Cook County Sheriff's office. They applied to be police officers at the same time, he said.

"I was stabbed – she was one of first people to call and see if I was okay – in the world," he said. "Fast forward now, just seeing this happened to her, and I can’t pick up the phone to call to make sure she is okay. That’s one of the most hurtful feelings in the world.”

At a news conference Monday, Chicago Police Supt. David Brown said officers feel alone and unsupported, calling on residents to support the men and women in blue with kind words.

"I think that the people Chicago need to...especially pray, not only for the recovery of officer fighting for his life, but also pray that these officers will be encouraged to continue to risk their lives for each and every one of you," he said.