Cold Causing Pipes to Burst, Even at Water Company

How hard is the bitter cold weather on water pipes? In suburban St. Louis, even the water company is dealing with a pipe burst.

The St. Louis Post-Dispatch reports that an Alton, Illinois, call center for American Water had to be evacuated Tuesday night after a pipe broke. Employees returned to work after the water to the pipe was shut off.

Across the St. Louis region, Missouri American Water has been dealing with about 60 breaks per day during the extreme cold snap that has settled over the Midwest and many other parts of the nation. The company has more than 40 crews out repairing breaks. 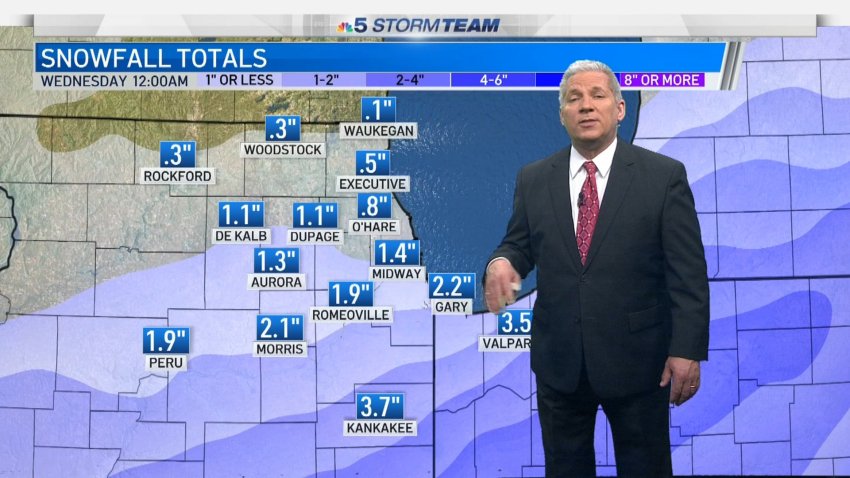 A break in the cold is coming. The temperature is expected to finally top the freezing mark on Sunday.