Someone woke up to a lot of money from Eagles fans Monday morning- and that someone might just be Cody Parkey.

A Venmo account with the Chicago Bears kicker’s name received dozens of payments from Eagles fans both praising and sympathizing with him after his missed field goal at the end of the Bears’ brutal 16-15 loss to the Eagles Sunday.

Among the reasons listed for the payments were “nice double doink. Thanks for the win” and “thanks bro ur gonna need this.”

Others said the money could be used toward lessons or because “Chicago is a rough city.”

But it wasn’t just Eagles fans jumping in on the donations. 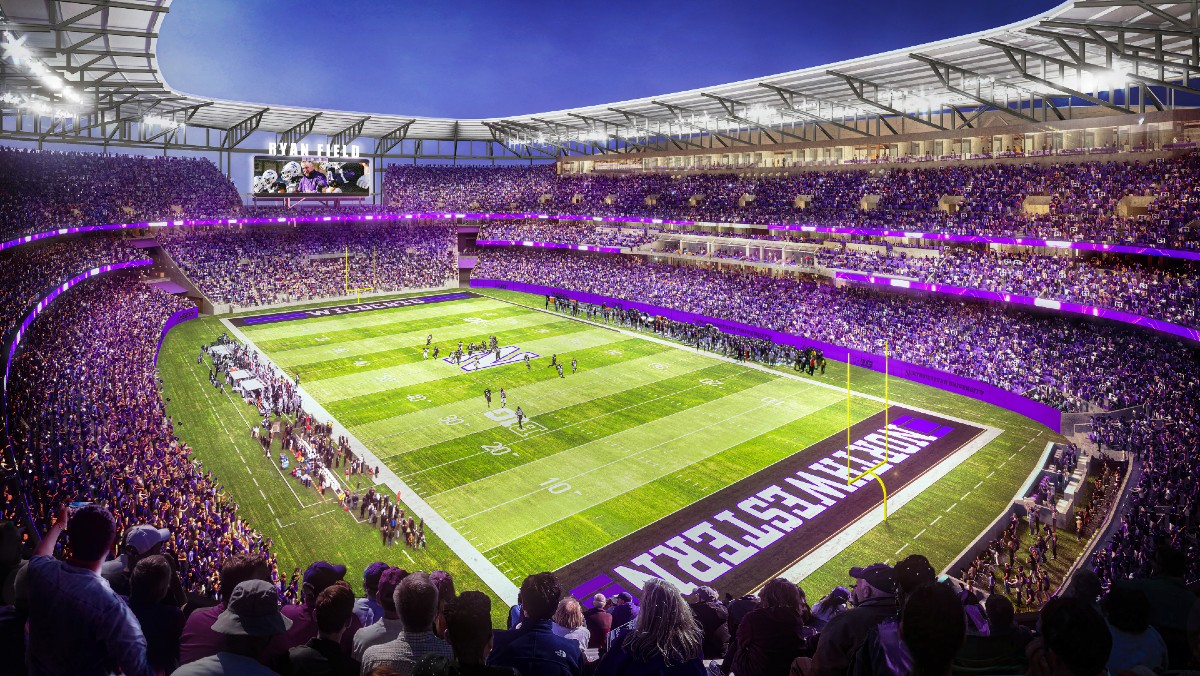 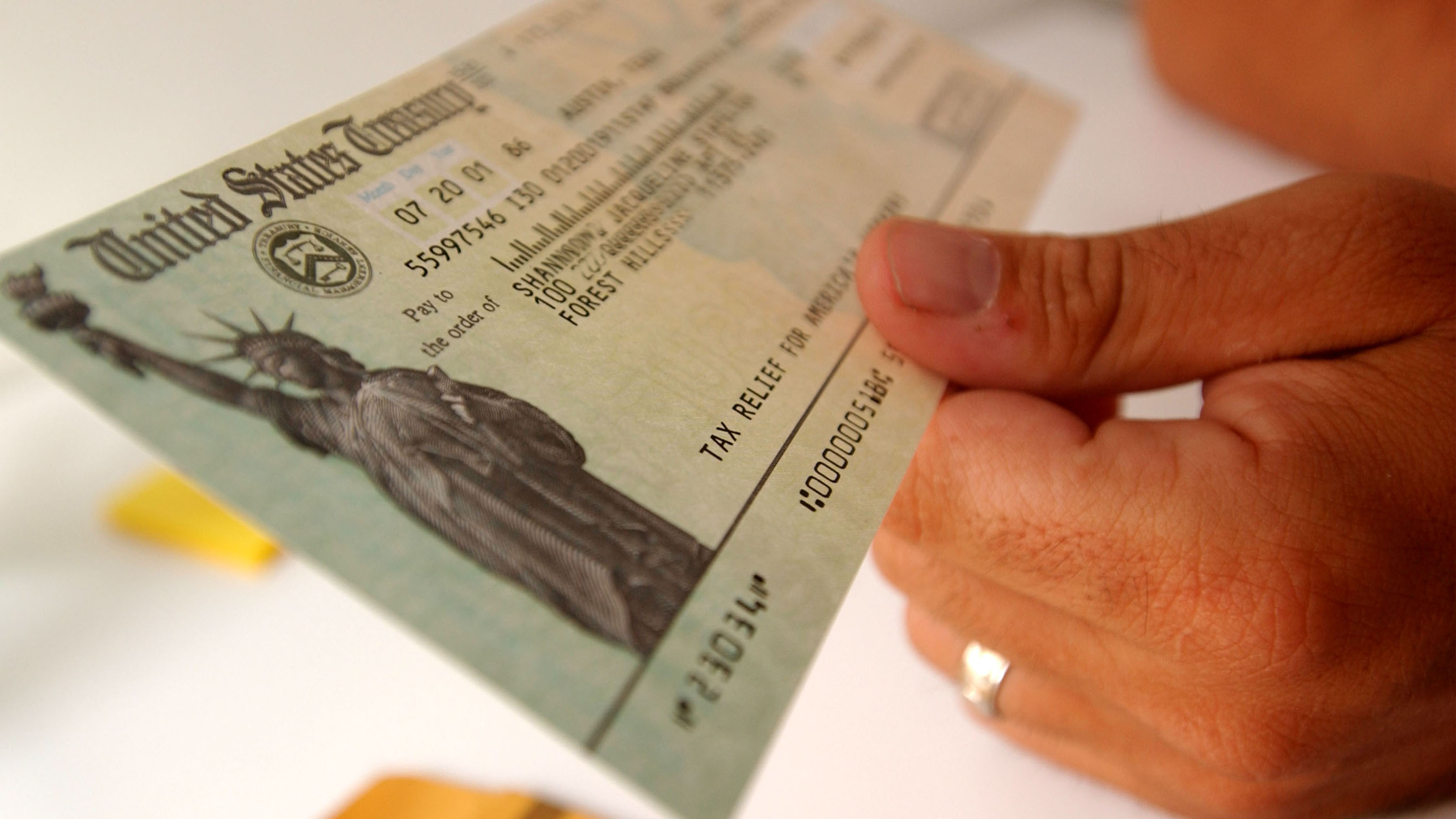 “It’s okay you missed the field goal and I had bears moneyline. I just want you to know that people still love you my friend :),” one comment read.

It remains unclear whose account the page actually belongs to. It should be noted that the username associated with the account spells Parkey as Parkeyy.

A number of Venmo accounts with Parkey's name have since appeared on the app with usernames like @Doubledoink.

Parkey missed a 43-yard field goal that would have given the Bears a win over the Philadelphia Eagles, but the ball hit off the left upright and the crossbar. Eagles player Treyvon Hester said after the game that he tipped the ball, however.

“It’s one of the worst feelings in the world to let your team down,” Parkey said after the game. “I’m gonna continue to put my best foot forward and sleep at night knowing I did everything in my power to go and make that kick, and for whatever reason I hit the crossbar and the upright, and I still couldn’t do it. I feel terrible.”

Bears fans reacted with shock and sadness after the team lost in the last second against the Eagles.

Parkey signed a four-year contract with the Bears before the season, but his future with the team could be up in the air after the missed kick. It will be one of many questions that Ryan Pace and company will have to answer as the offseason begins.