It was an NBA Summer League debut to remember for Chicago Bulls second round draft pick Daniel Gafford, as the big man scored 21 points and hauled down 10 rebounds in a 96-76 victory over the Los Angeles Lakers in Las Vegas.

Fellow 2019 draft pick Coby White also had a strong game, scoring 17 points and adding three assists and three rebounds as the Bulls got their summer league slate off to a good start.

Adam Mokoka scored 10 points, and Chandler Hutchinson added 15 points for the high-flying Bulls. Shaquille Harrison had a monster game on both sides of the floor, with 14 points, six rebounds, and five steals for the victorious Bulls.

For the Lakers, Zach Norvell Jr. led the way with 15 points and five assists, and Dakota Mathis chipped in 10 points and seven assists in the losing effort. 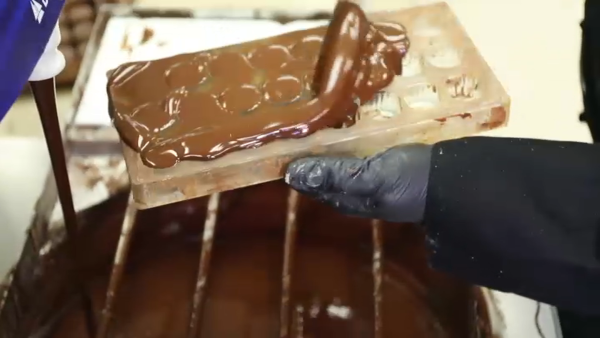 The Bulls jumped out to an early lead with some highlight-reel plays from their young players, including an alley-oop dunk from Gafford off a feed from White for the Bulls’ first two points of the game.

The Lakers trimmed the Bulls’ lead in the third quarter of the contest, but Chicago was able to push hard for the remainder of the contest as they cruised to a 20-point victory.

After a day off Saturday, the Bulls will be back on the floor Sunday evening, as they will take on the Cleveland Cavaliers. Tip-off is set for 6:30 p.m., and the game will air on ESPN.