Hillary Clinton kept her focus on the Republican Party during her speech in Chicago Monday, despite recent polls showing she will face a tight race with Bernie Sanders during Tuesday’s primary in Illinois.

With a cough drop in hand, the vocally strained Democratic hopeful spoke at the Plumbers JAC Local Union in Chicago about how the country’s economy will likely be the biggest issue in the race for president.

She blamed Republicans for the country’s most recent financial crisis, calling the party’s candidates “George W. Bush on steroids.” 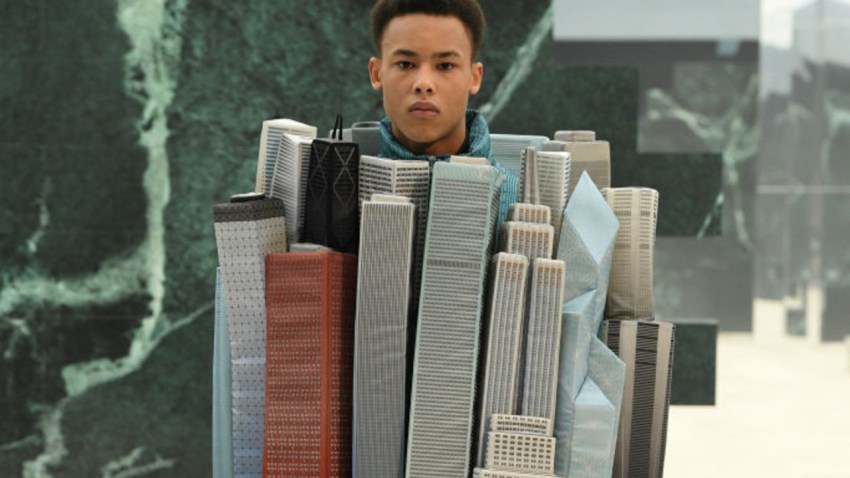 “Each and every one of them would throw us back into the mess that President Obama was able to dig us out of,” she said.

“No president can do it all – we’ve got to be honest about that,” Clinton said. “We need leadership and citizenship, we need everybody to reach out and help each other and I don’t believe we do that by insulting each other, by dividing us versus them.”

The comments come just one day after Clinton said during a town hall hosted by CNN that she would campaign against Republican front-runner Donald Trump in the general election by emphasizing damage he would do to America’s standing in the world.

“People need to vote as though their future were at stake because it is at stake,” she said Monday.

Trump, who leads the Republican presidential field in Illinois, traveled to Chicago to attend a rally Friday but ultimately canceled the event for safety concerns. He also attended a rally in Bloomington Sunday.

Still, according to new poll numbers from NBC News and the Wall Street Journal, Clinton is only narrowly ahead of Sanders in her home state of Illinois. The polls show Clinton with a six-point lead in the state as of Monday morning.