Legendary pastor Rev. Clay Evans, who founded one of Chicago’s historic black churches and served as a civil rights leader in the city, has passed away.

Evans, who was also a husband and father of five, passed away Wednesday at the age of 94, a spokesperson said.

His death was also confirmed in a social media post by Pastor Charles Jenkins, who took over for Evans at his church before retiring earlier this year. Jenkins wrote on Instagram that the beloved pastor "has gone to sleep eternally and is now in the presence of God."

Evans founded the Fellowship Missionary Baptist Church in 1950 and served as its leader for 50 years.

"He will be forever be known throughout the world as The Godfather of ministers, preachers, & pastors everywhere," Jenkins wrote. "He took his final breath on earth but his legacy will live on forever through his biological family, his friends, his spiritual family, over 100 spiritual sons and daughters, and millions of people around the world who have been touched by his life and work."

Evans was the Founding National Board Chairman of the Rainbow PUSH Coalition and once hosted Dr. Martin Luther King Jr. in his church.

Rep. Bobby Rush said in a statement that Evans' death "has left us all with yet another unimaginable loss." 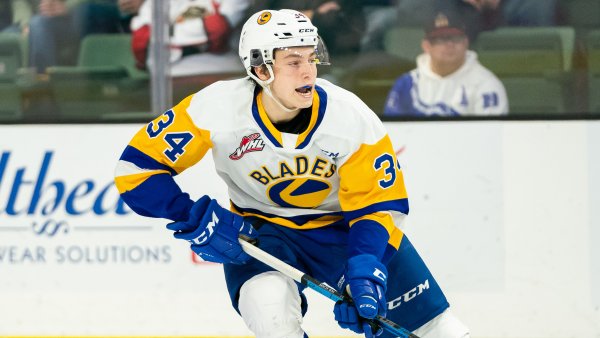 “Although we may stumble about blindly, trying to center our balance in the midst of our hurt and pain, we are comforted by Scripture, which teaches us: ‘to be absent from the body is to be present with the Lord,’” Rush said in a statement.

His death comes in the same week as the death of retired Chicago priest and Civil Rights activist George Clements.

Former Chicago Mayor Rahm Emanuel called Evans a "religious and civil rights leader who called for the best in our humanity."

"When he spoke, his voice was heard in Chicago & echoed across America, & we are a better city & nation for it," Emanuel wrote on Twitter. "My deepest condolences to his family and all those whom he loved & served."