Police are looking for a man wanted for allegedly throwing a bowling ball at a another man’s head earlier this week in west suburban Cicero.

The two were involved in a fight sometime Wednesday evening at Town Hall Bowl, 5025 W. 25th St. in Cicero, according to Cicero town spokesman Ray Hanania.

During the fight, the suspect threw a bowling ball at the victim’s head, “causing severe injury,” according to a flyer posted to social media by Cicero police.

The victim, thought to be in his late 20s or early 30s, remains in critical condition at Mount Sinai Hospital, Hanania said.

Investigators identified a suspect in the attack from a video of the fight that was posted to social media, according to Hanania.

Police released a photo of the suspect, who they said drove away from the bowling alley in a 2018 Range Rover with a Wisconsin license plate of AFS3400.

Hanania said the fight happened during a busy promotional night at the bowling alley. He said no one at the scene called 911, but someone running away from the bowling alley flagged down a police car to report the attack. 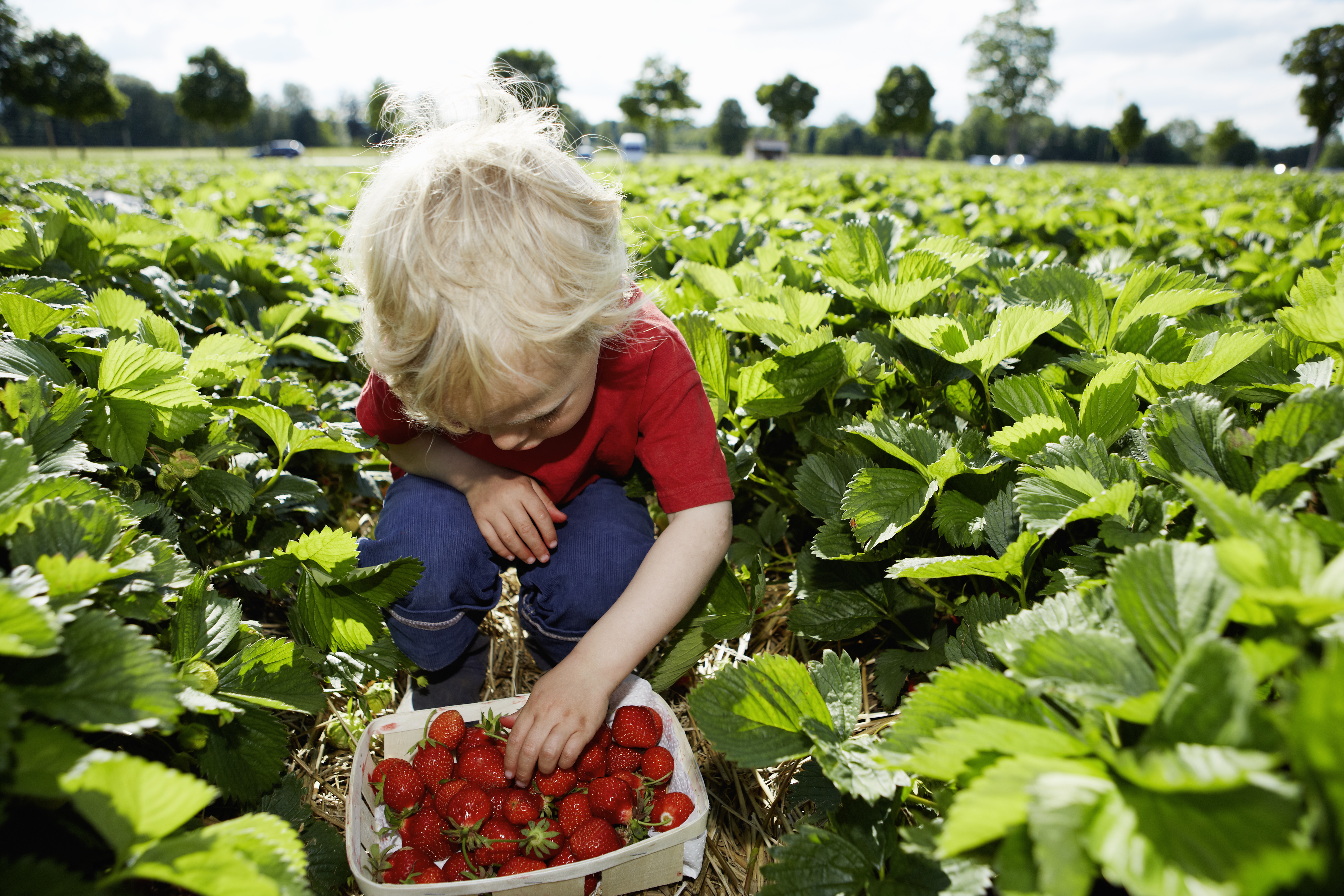 Berry Picking Season: Here's Where You Can Go to Pick Strawberries in the Chicago Area