Cicero resident Dany Y. Ortiz faces a felony county of burglary to a motor vehicle for his tasting tour that spanned six towns

Police say a 21-year-old man staked out pizza joints during a monthlong west suburban burglary spree — not to empty their registers, but to find a good slice to buy with the money he’d rummaged from unlocked cars in the neighborhood.

Cicero resident Dany Y. Ortiz faces a felony county of burglary to a motor vehicle for his tasting tour that spanned six towns, according to Riverside police.

Police were first called July 2 to an unlocked car burglarized in a driveway in the 400 block of Loudon Road. Home surveillance footage showed a man wearing pajama pants and slippers rifling through the vehicle, police said.

Over the next week, numerous break-ins were reported to unlocked cars, though the burglar appeared to ignore valuable electronics in favor of loose change and dollars, police said.

A homeowner spotted a suspicious vehicle nearby at the time of one of the burglaries, and police were able to track its license plates to Ortiz’s home in the 5200 block of West 22nd Place in Cicero, where he was found smoking pot on the front porch on July 11, police said.

Ortiz — a self-described “lover of pizza” who “wanted to try all kinds” — later admitted that he had gone out in May to identify pizza restaurants in Berwyn, Cicero, River Forest, Oak Park, North Riverside and Riverside, police said. He said he then went back to those towns to find money in cars overnight so he could buy slices, police said.

“That statement in itself is usual and demonstrates the length offenders will go to get what they want – in this case pizza,” Riverside Police Chief Tom Weitzel said. “This is one of the most unusual and bizarre burglary patterns I have ever come across in my 31 years in law enforcement.” 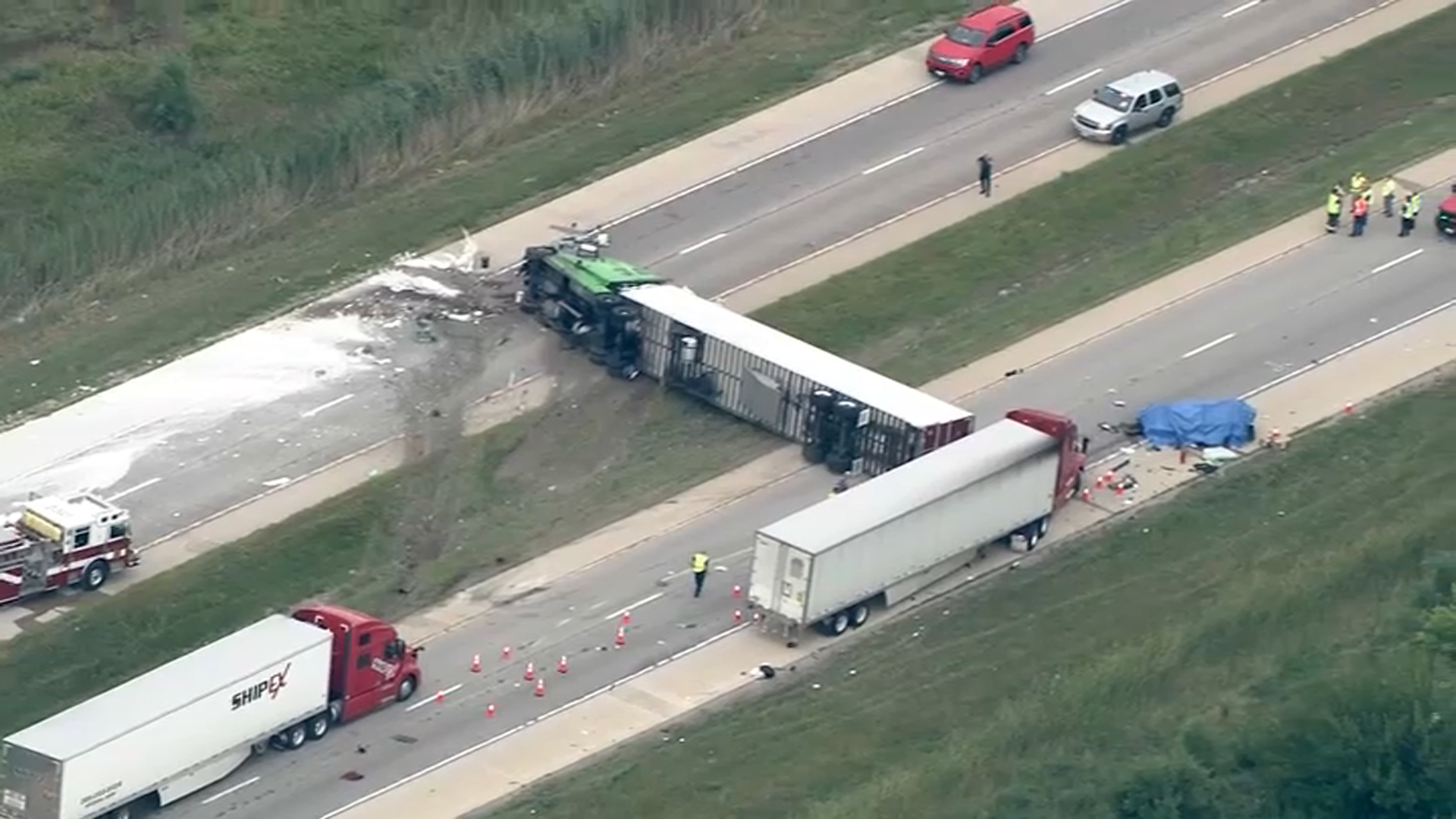 Police, who dubbed Ortiz the “Pizza Man,” are still reaching out to people whose cars were broken into over the last month. Ortiz’s court information was not immediately available.