Child Dies, Another in Critical Condition After Being Pulled From Lake Michigan

A child is dead and another is in critical condition after they were pulled from Lake Michigan in separate incidents on Saturday afternoon.

According to Indiana Conservation Police, a 10-year-old Chicago boy was found face down in the water approximately 40 yards from shore at the Indiana Dunes State Park on Thursday afternoon.

Officers immediately began CPR on the boy, but he later died at Porter Regional Hospital. 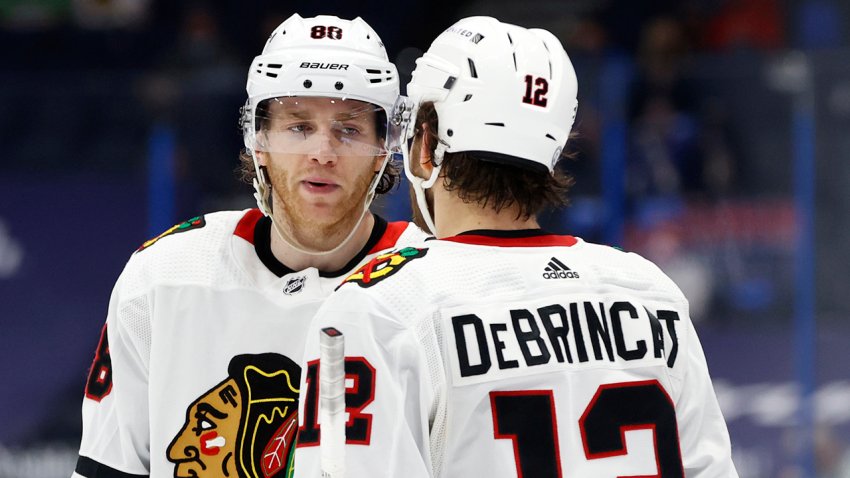 Blackhawks vs. Predators: Trio of Games Could Have Big Impact on NHL Playoff Picture

Less than an hour alter, another boy, a 14-year-old from Chicago, was pulled from the water near where the first incident had taken place. Porter police officers pulled the boy from the water and began CPR on him, and he was transported to Porter Regional Hospital.

The boy was later airlifted to Comer Children’s Hospital in Chicago, where he is listed in critical condition.

The boys’ names are being withheld, according to authorities.

Restrictions limiting swimmers to waist-deep water were in effect at the park at the time of both incidents, authorities say. Both incidents are still under investigation.