Residents of Chicago's West Ridge neighborhood are puzzled at the community's 272 confirmed coronavirus cases, the highest in the state, according to state health officials

Chicago's West Ridge neighborhood has the highest number of coronavirus cases in the state, according to the Illinois Department of Public Health.

The diverse middle-class neighborhood on the far north side of Chicago is reporting at least 272 confirmed cases, many of them under the age of 30.

It’s still unclear on what’s caused the outbreak in the community. As a result, teacher and community activist Halle Quezada said she is trying to connect the dots when looking at the data provided by the IDPH.

“It’s really hard at this point to say why,” said Quezada, who created a volunteer group of nearly 50 people to support each other during the statewide stay-at-home order. “I put together a website and request for help forms in four different languages.”

Elsewhere in the community, some, like Par Birdie Grocery Store manager, Liaquat Khan, look to city officials for help in dealing with the neighborhood’s crisis. 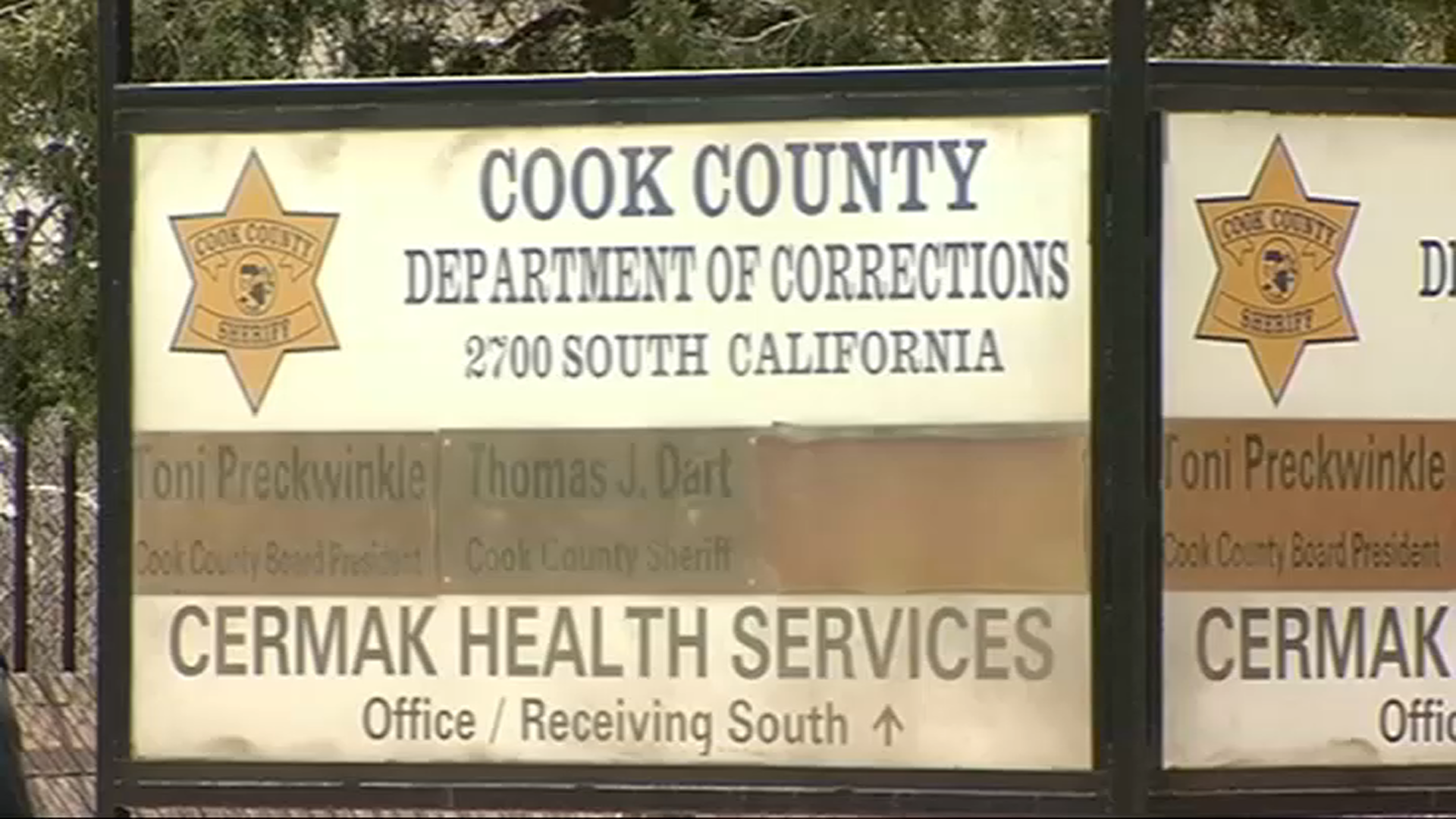 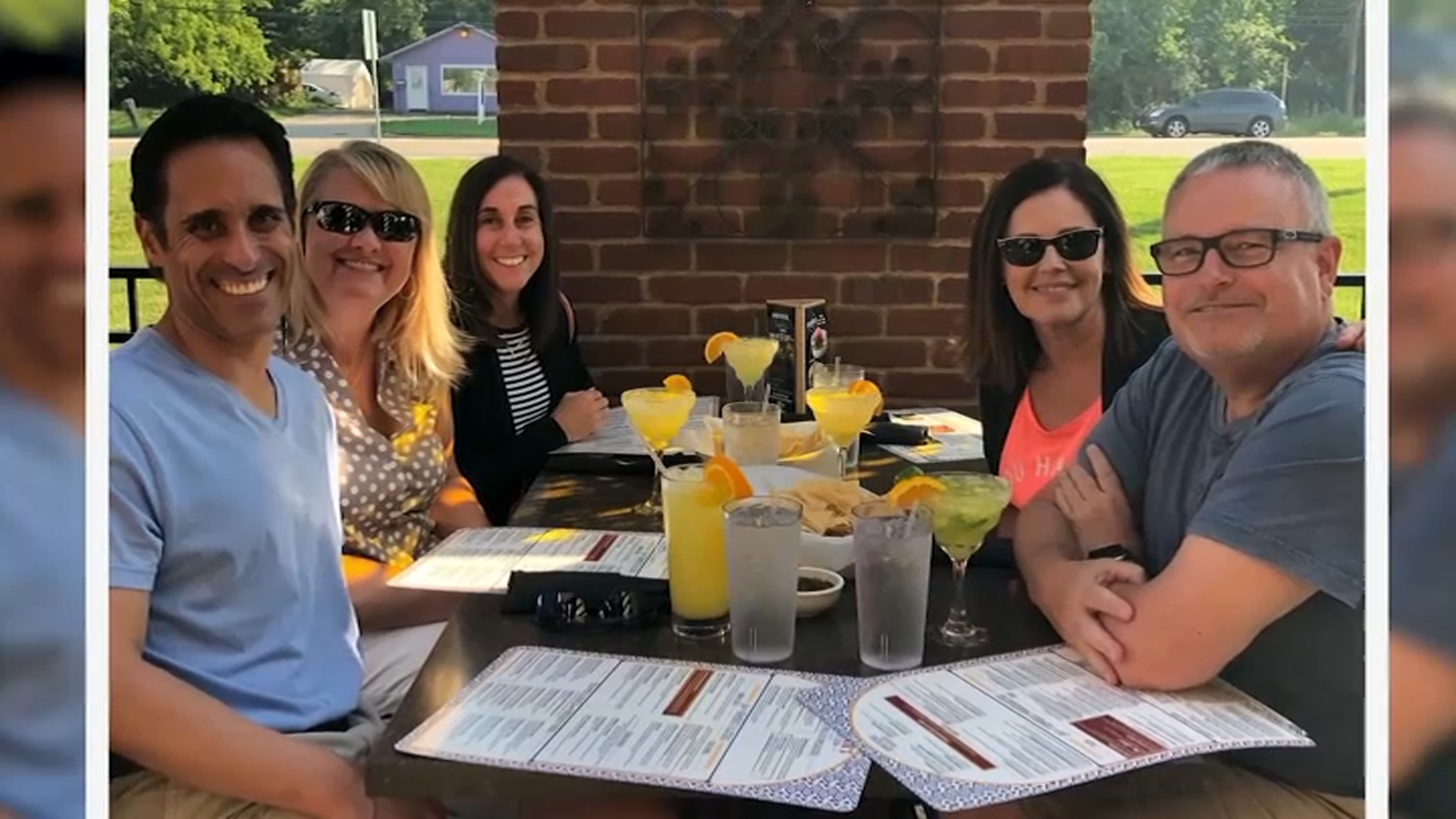 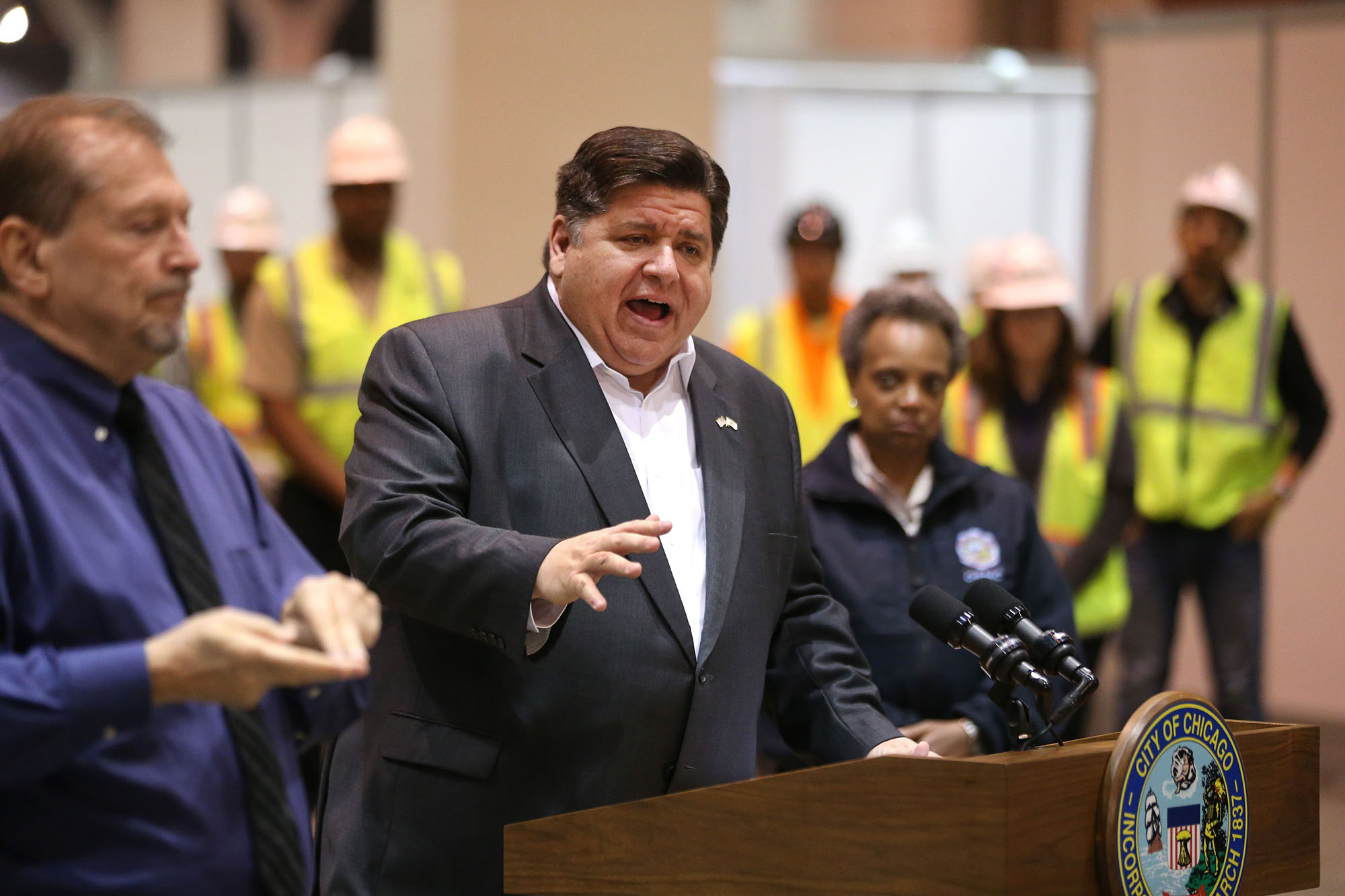 “We are the front-line people and the city should provide us with equipment and things to take care of employees,” Khan pleaded as the family owned store is doing all it can to help the neighborhood as an essential business. “We’re doing what we can using gloves and masks and sanitizing the place.”

An additional 66 deaths were reported in the last 24 hours, lifting the death toll across the state to 528, health officials announced.

The rise comes after Illinois saw its largest single-day spike in infections and deaths Wednesday, but also as officials said numbers showed a "glimmer of hope."

"The rate at which they're increasing is less and that is a good sign," said Dr. Ngozi Ezike, director of the Illinois Department of Public Health. "We're not seeing the exponential growth we were seeing before."