‘Do Not Invite Anyone Over' to Your Home, Chicago's Top Doctor Urges

Chicago's top doctor urged residents to not invite anyone into their homes or apartments as the city experiences multiple coronavirus "warning signs" and enters what officials are calling a "second surge" in the pandemic.

"Please do not invite anyone over to your house or apartment," Chicago Department of Public Health Commissioner Dr. Allison Arwady said Monday. "This is not the time for non-essential gatherings, period."

Arwady's comments come as city officials held a press conference to "sound the alarm" on rising metrics across Chicago.

Mayor Lori Lightfoot warned Monday that Chicago is in the "second surge" of the coronavirus pandemic as the city sees cases spike at "concerning" levels.

"This is the second surge that Dr. Fauci and Dr. Arwady have been warning about since March," Mayor Lori Lightfoot said. "And we are now in it."

Health officials said numbers in Chicago show that a majority of coronavirus patients know the person who gave it to them. According to data, two out of every three Chicagoans diagnosed knew the person who became the source of their infection. A majority of those infections came from interactions within a home, Arwady added.

"The virus is just looking for opportunities to spread," Arwady said.

Arwady pleaded with residents to wear masks, even while inside homes and to not invite people into homes who don't already live there, unless they must come for essential reasons.

"We are in the beginning of a second surge here and now is the time to do the things we have in our arsenal," Arwady said.

Meanwhile, Chicago could see the return of some restrictions in the coming days if the city's coronavirus metrics continue rising.

Lightfoot and Arwady last month announced that the city would ease some of the restrictions put in place to slow the spread of the coronavirus, allowing indoor bar service again and raising capacity limits on businesses, including restaurants, among other major changes. 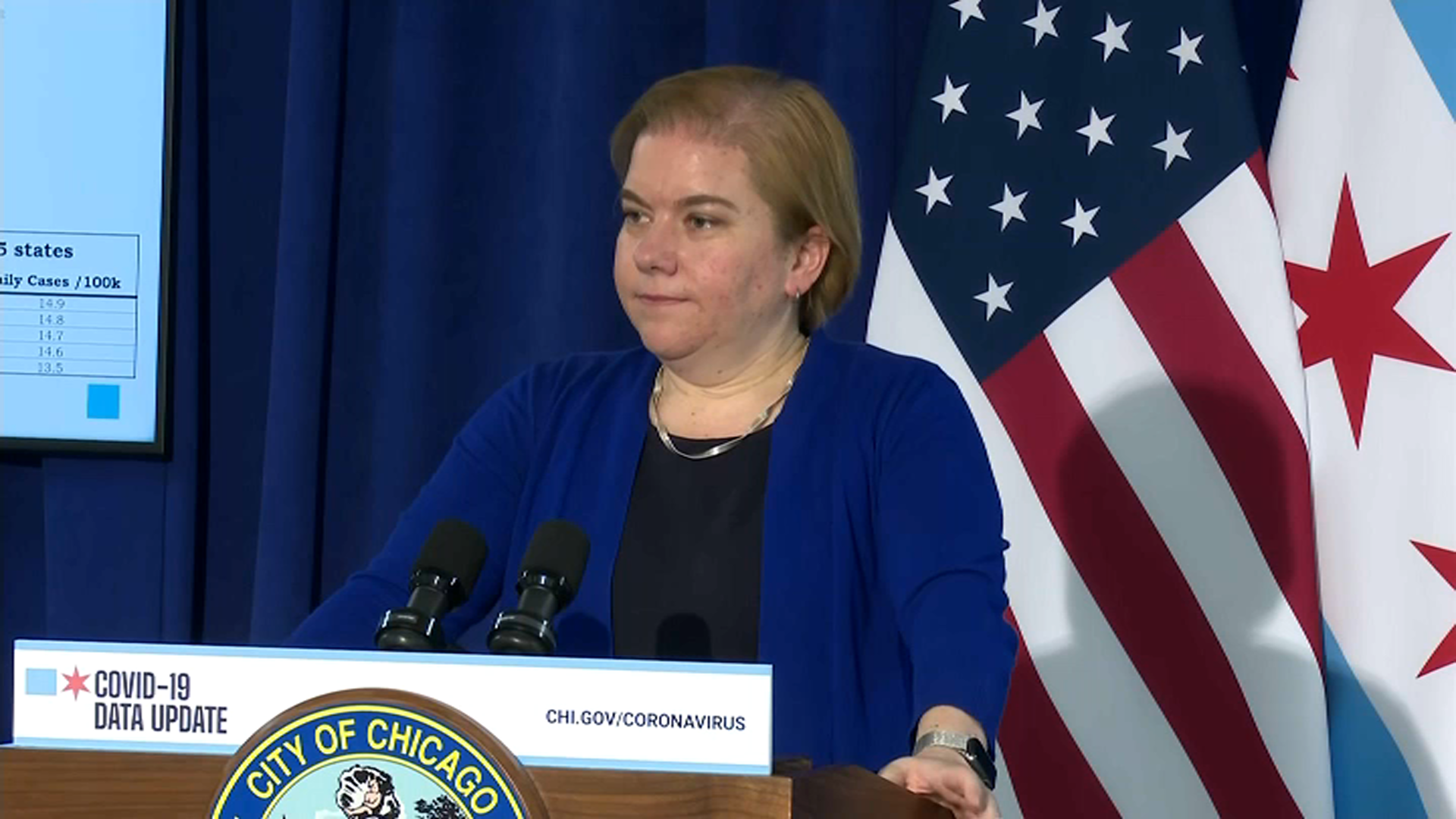 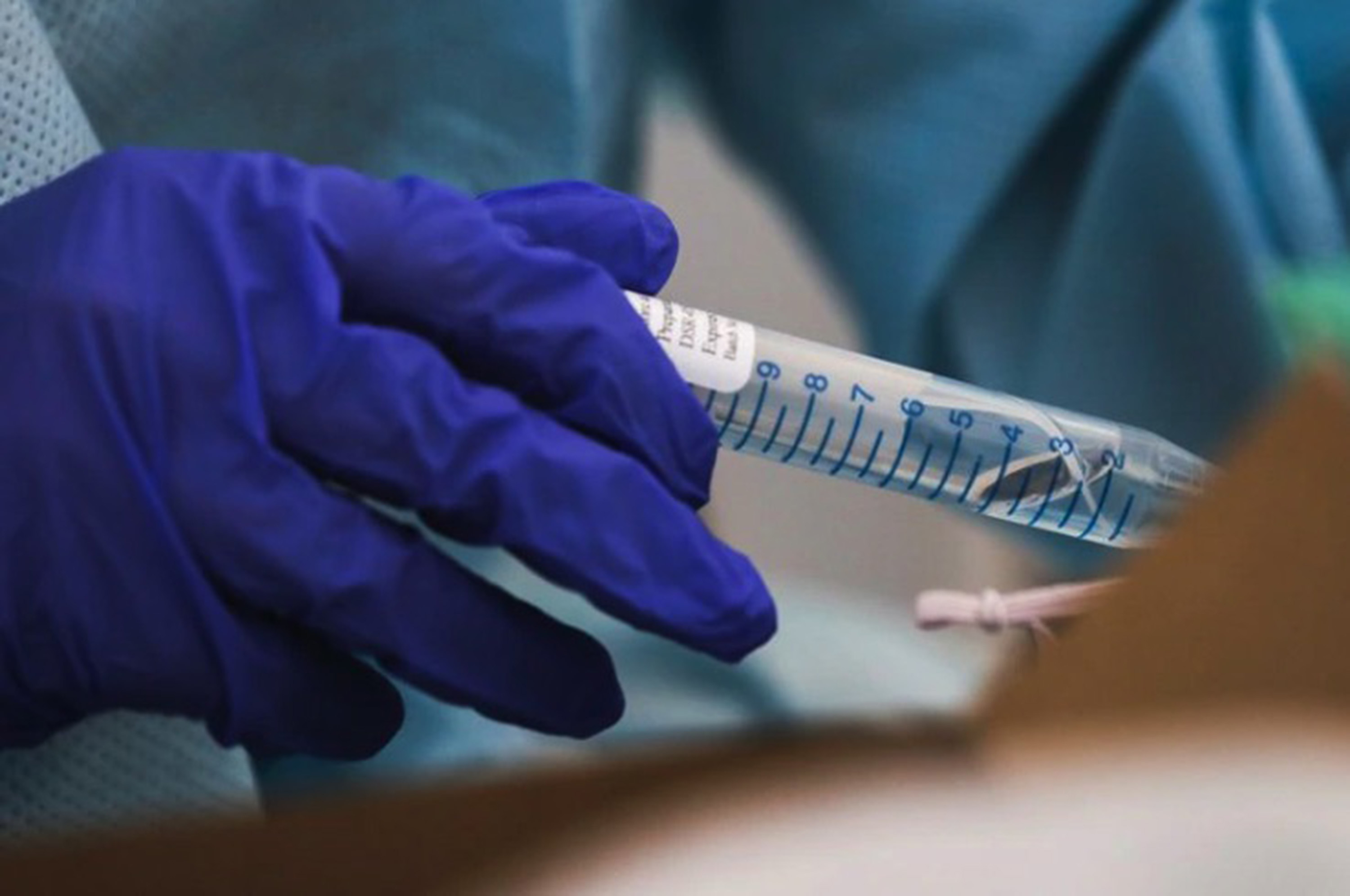