Chicago's top health official said Thursday that she's "more worried" about coronavirus than ever before as the city announced a stay-at-home advisory and new restrictions to slow the pandemic's spread amid a dangerous surge.

"I've been up here sharing data for weeks, for months, almost a whole year at this point," Chicago Department of Public Health Commissioner Dr. Allison Arwady said during a news conference. "And before I get into the data, I want you to hear that I am more worried about COVID right now than I have been at any point since March."

"In March, I was worried because we didn't have perhaps enough ventilators, because we needed to work very quickly to not meet the fate of what we were seeing in New York City," she continued. "But in March, I knew that we were taking this seriously as a city. And we were doing that largely out of fear."

"At this point, we all know somebody who's had COVID. And in fact, in Chicago, given what our numbers look like, a lot of us know someone who's had COVID just in the last few weeks. And it is true, thank goodness, most people who get COVID recover," Arwady said. "But when you're talking about the kinds of numbers that we are seeing now and the growth that we are seeing now, those numbers start to impact. People who are older who have underlying conditions, we start seeing and are seeing rises in hospitalizations, ICU, ventilators, and deaths."

Chicago has issued a stay-at-home advisory as the city reaches a "critical point" in the second surge of its coronavirus pandemic. Watch Mayor Lori Lightfoot's full announcement here.

Chicago is on track to see 1,000 additional coronavirus deaths, possibly more, by the end of the year if changes aren't made to slow the spread of the deadly virus, city officials said Thursday in announcing the new restrictions and imploring residents to limit gatherings and only leave the house for essential activities.

"We've seen no sign of slowing here. And we're in uncharted territory," Arwady added. "We are the largest city in the part of the country that is having the most uncontrolled outbreak." 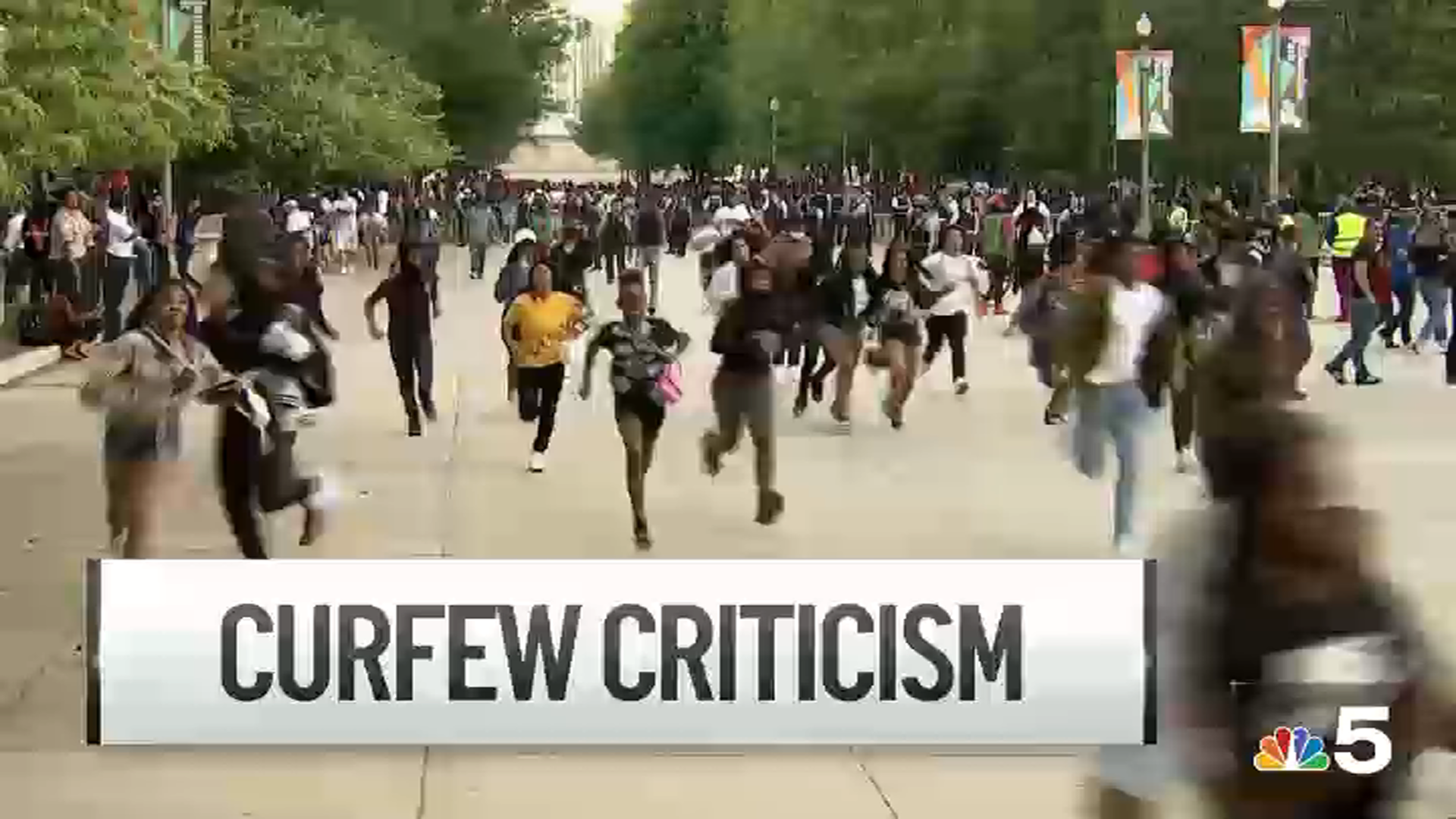 Arwady said "a vaccine is coming," calling news on that front good but noting that it would not come within in the next few months.

"And the next few months, winter, the flu and COVID fatigue have the potential to truly create a catastrophe that could be avoided here," she said.

Arwady and Mayor Lori Lightfoot announced the new strategy called "Protect Chicago" that includes a stay-at-home advisory and new restrictions on gatherings as the city and the world face what experts are warning could be the deadliest surge of the pandemic yet.

In addition to the stay-at-home advisory, Chicago officials also announced new restrictions on gatherings Thursday. The restrictions limit meetings and social events to 10 people, both indoors and outdoors, and will also take effect at 6 a.m. on Monday.

The restriction applies to all events except for industries that already have specific capacity guidelines in place, like fitness clubs, stores, personal services, movie theaters and more, which are already generally limited to 50 people max or 40% capacity, whichever is fewer. The restrictions will apply to events like weddings, birthday parties, business dinners, social events and funerals, city officials said.

Chicago is "deep into a second surge of COVID-19," city officials said, noting the city has experienced "several weeks of steeply rising new daily cases" as well as an increasing positivity rate in testing.

The positivity rate was above 14% as of Thursday, officials said, with a rolling seven-day average of more than 1,900 new coronavirus cases reported daily. That figure is the highest it's been since the pandemic began.

Data from the Illinois Department of Public Health showed Thursday that Chicago reported its highest one-day total cases ever at 2,699, as well as seven new deaths. That brings Chicago's rolling average of daily new cases as of Thursday to a record of 2,264 new cases reported on average each day.

“Chicago has reached a critical point in the second surge of COVID-19, demanding that we undertake this multi-faceted and comprehensive effort to stop the virus in its tracks,” Lightfoot said.

“The gains we have made this past year have been the result of our willingness to work together. Even in this difficult moment, we will continue to unite as we always have for our city in order to halt the rise we’re seeing, shake out of the fatigue we’ve been experiencing, and make the crucial difference in what our future is going to look like," she added.