The Wiener's Circle – the iconic Lincoln Park hot dog stand known for its sassy staffers – didn't waste much time in taking a jab at former Illinois Gov. Rod Blagojevich following the commutation of his 14-year prison sentence by President Trump.

By Saturday, the marquee sign outside the popular hot dog spot read "THX BLAGO FOR MAKING UR FIRST MEAL BACK A TRUMP FOOTLONG."

The Wiener's Circle is far from a stranger when it comes to roasting President Trump. For instance, in June 2018, the hot dog stand used its marquee to react to when the federal government separated children from parents who illegally crossed the U.S. Mexico/border. 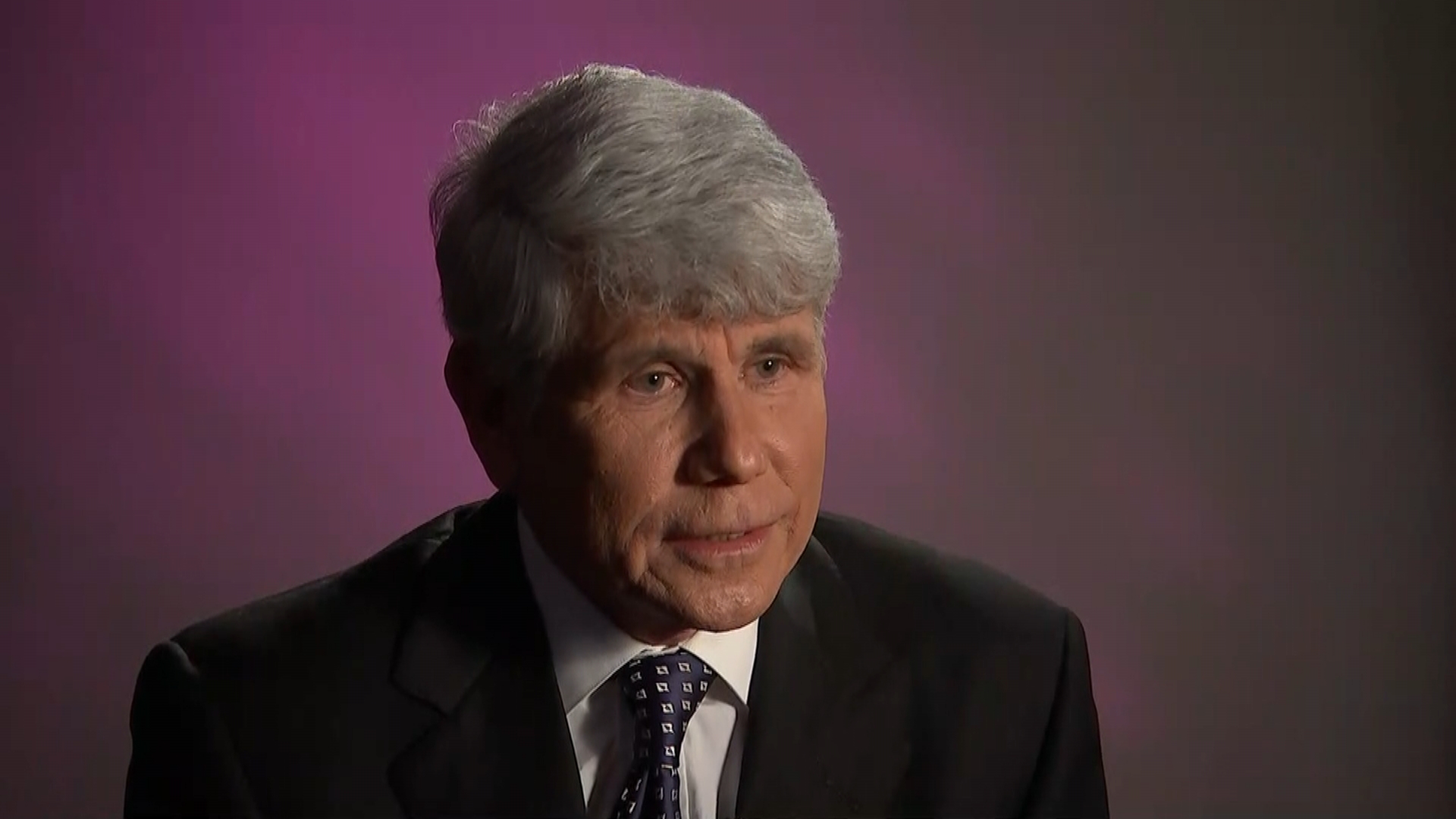 Yes, Blagojevich Can Vote in Illinois After Prison Release, But Will He?

“Our deepest gratitude to President Trump,” Rod Blagojevich said at his “homecoming” press conference Wednesday outside his Chicago home.

But the business gained nationwide attention in 2016 when it temporarily added the Trump footlong to its menu ahead of a rally with the then-presidential hopeful in Chicago. Contrary to its name, the Trump footlong was actually a 3-inch Chicago-style dog that was sold for $2.69.