Members of Congress who represent portions of the city and suburbs say it's an issue they continue to hear about from constituents.

Chicago's ongoing postal delivery issues were the subject of a U.S. House committee hearing that sought to examine "dramatic reductions" in United States Postal Service performance both in the city and nationwide.

The hybrid hearing in Chicago was organized by the government operations subcommittee of the House Committee on Oversight and Reform.

Residents have reported months of delays, with some saying they've had to wait weeks for important pieces of mail to arrive.

"if we don’t have our normal carrier, my mail ends up anywhere or it just gets lost," one resident told NBC 5.

Members of Congress who represent portions of the city and suburbs say it's an issue they continue to hear about from constituents.

"We shouldn’t be spending literally 50% of our time as members of Congress solving postal delays," Rep. Marie Newman, D-Ill said. "It is my pleasure and honor, and I will continue to work hard."

According to the subcommittee, service standards have plummeted in Chicago, with First-Class mail designated for three-to-five-day delivery arriving on time only 75.7% of the time. 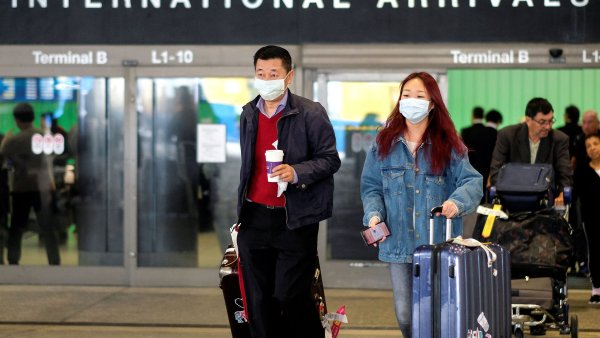 "We are getting through COVID, but we still have people who haven’t received their economic impact payments," said Rep. Sean Casten, D-Ill.

To learn about the cause of the mail delivery issues, the USPS Office of the Inspector General has audited Chicago post offices, including in Auburn Park.

At Friday's hearing, lawmakers focused their ire on U.S. Postmaster General Louis DeJoy. Since his tenure began in June 2020, the on-time delivery performance has significantly declined, the committee stated, citing an audit from the USPS Office of Inspector General.

"He’s implemented service standards which are below standards," said Raja Krishnamoorthi, D-Ill. "We need to relieve him of his duties."

But postal service customers question if change will happen.

"It’s easy to talk about it," one resident stated. "Let’s see if it’s gonna get done."

NBC 5 reached out to USPS for comment, but hadn't received a response as of Friday evening.