Chicago Wolves Look to Even Series vs. Grand Rapids

After losing Game 3, the Wolves will try to seize back home-ice advantage in Game 4 Monday

The Chicago Wolves currently trail in their best-of-seven series against the Grand Rapids Griffins, but they’ll look to bounce back in Game 4 on Monday night.

The Wolves currently trail 2-1 in the series, as they dropped the first game at home and then lost in Game 3 by a 4-2 margin.

The Griffins jumped out to an early 3-0 lead in that game, and even though third period goals by Chris Butler and Mackenzie MacEachern cut the deficit to one early in the third period, the Wolves couldn’t complete the comeback as Joe Hicketts scored a critical insurance goal to seal the win for Grand Rapids.

The Wolves have gotten some strong play out of several key forwards, including Kenny Agostino, who has eight points in eight playoff games thus far.

Unfortunately, their goaltending and defense haven't been up to snuff in the first two rounds of the postseason. Ville Husso  has put up some solid numbers in the crease, with a 2.89 goals against average and a .910 save percentage, but he’s had to attempt a lot of tough saves against high-danger chances, and as a result the Wolves find themselves trailing ahead of a tough road game Monday.

Winning Monday’s game will be a key for Chicago, as they’ll not only have five days off to recover before Game 5 on Saturday at Allstate Arena, but they’ll also get home-ice advantage back in the series with a win.

That could play a pivotal role, as the Wolves had the second-best winning percentage in the AHL on home ice this season, with a 27-7-3-1 record in 38 games played at Allstate Arena. 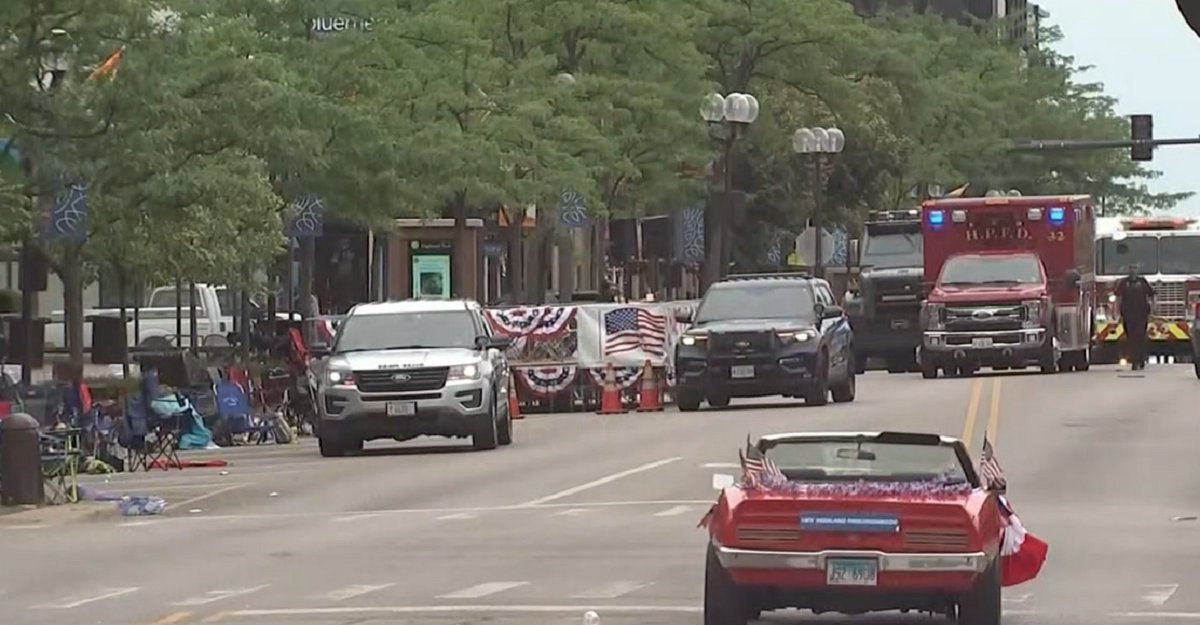 To help in that endeavor, the Wolves will get some reinforcements for Monday’s game. With the St. Louis Blues’ Stanley Cup playoff run over, the Wolves will get an infusion of talent, as forwards Ivan Barbashev and Zach Sanford will join the roster. The Wolves also got back defenseman Jordan Schmaltz, who had a goal and three assists in six Calder Cup games this season.

In order to get that critical win, the Wolves will need continued production out of Agostino, who was the AHL’s leading scorer in the regular season, but they’ll also need players like Andrew Agozzino and Ty Rattie to step up. Agozzino and Rattie have four points apiece in the postseason, and they’ll both need to help provide some scoring depth if the Wolves are going to be able to keep pace with a talented Griffins squad.

The Wolves will also need a strong blue line effort to stop Tyler Bertuzzi, who has scored three goals in eight games so far for the Rapids. He and Ben Street and provided some incredible punch for the squad, and both players will be looking to help their team grab a commanding lead in the series on Monday night.

Puck drop for the game between the Wolves and Griffins is scheduled for 6 p.m., and fans looking to catch the action can tune in on the Wolves’ official Facebook page or on the AHL’s web streaming service.