The latest homicide happened at a park on the city's South Side, when a 21-year-old man was killed and a 15-year-old boy wounded as they played basketball, according to police

Three men were killed and at least 35 more have been wounded in shootings across Chicago since Friday evening.

The latest homicide happened at an Englewood neighborhood park late Saturday on the South Side.

The man, identified as Glennell Fairley, was shot in the chest and arm and taken to Christ Medical Center in Oak Lawn, where he died at 12:03 a.m. Sunday, according to police and the Cook County medical examiner’s office. Fairley lived in the 6600 block of South Marshfield.

The teen was shot in the arm and later showed up at Holy Cross Hospital, where his condition was stabilized, police said.

Late Friday, a west suburban man was killed in an Austin neighborhood shooting that left two other injured on the West Side.

About 11:40 p.m., the trio were standing on a sidewalk in the 500 block of North Lavergne when someone started shooting, police said. 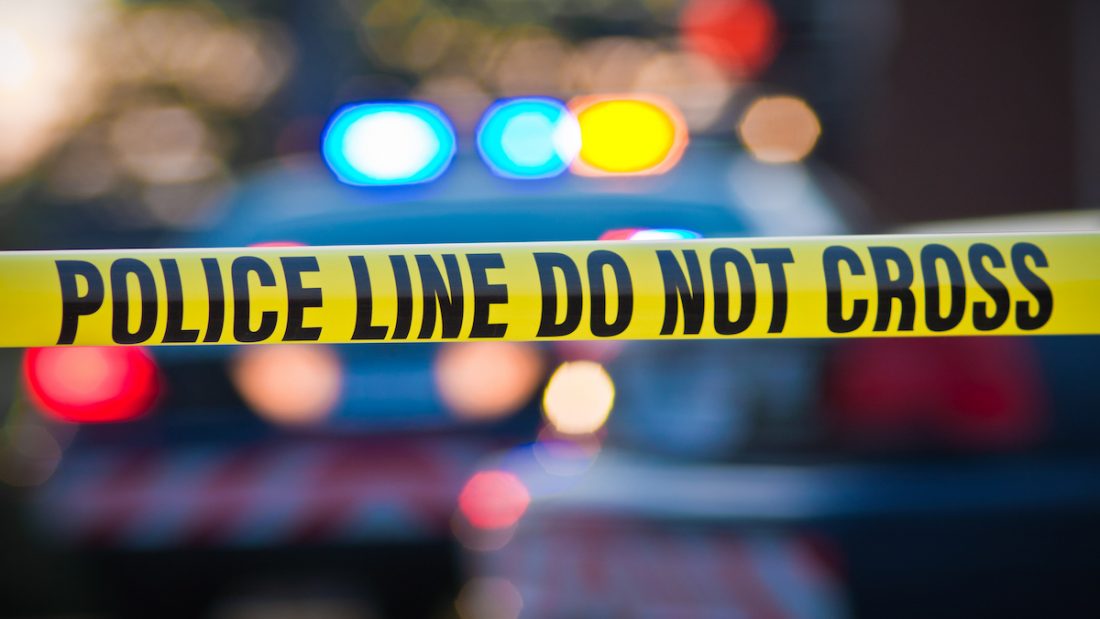 Leander E. Winford II, 59, was shot in the right arm and taken to Stroger Hospital, where he was pronounced dead at 12:38 a.m. Saturday, authorities said. He lived in the 2200 block of South 14th Avenue in Broadview.

A 17-year-old boy was shot in the left leg and a 32-year-old man in the left arm and leg. They were also taken to Stroger, where their conditions were stabilized, police said.

The weekend’s first fatal shooting happened about two hours earlier in Roseland on the Far South Side.

Kendall Smith, 22, was standing on a sidewalk in the 11200 block of South Michigan when he heard gunshots about 9:30 p.m. and realized he’d been shot in the torso, authorities said.

He was taken to Christ Medical Center, where he was pronounced dead at 10:58 p.m., authorities said. He lived nearby in the 11200 block of South Indiana.

The latest nonfatal shooting happened Sunday evening in Bronzeville on the South Side, where a 17-year-old boy was shot in the back about 7:40 p.m. in the 4300 block of South Michigan. He was taken to a hospital, but police did not immediately have more details.

The attack followed Sunday afternoon gunfire on the West and Southwest sides.

About 3:20 p.m., a 23-year-old man was outside in East Garfield Park’s first block of North Albany when two people got out of a car and shot him in the leg, arm and chest, police said. His condition was stabilized at Mount Sinai Hospital.

About 2:30 p.m., someone in a red car shot an 18-year-old man in the knee as he stood at a bus stop in the 6100 block of South California, police said. He was taken to Christ Medical Center in good condition.

At least 29 other people have been shot on the South and West sides since 4 p.m. Friday.

Additionally, a person was shot in the leg by a Chicago Police officer early Sunday in the Calumet Heights neighborhood on the South Side.