Another victim is in critical condition after the shooting

One man is dead and another is critically wounded after they were shot at a CTA bus stop on Friday evening, police said.

According to police, the two men were standing on the sidewalk in the 300 block of North Laramie at approximately 7 p.m. when two men walked up to the pair and opened fire, striking both victims.

A 40-year-old man was taken to Stroger Hospital with a gunshot wound to his abdomen, and he was later pronounced dead, police said. 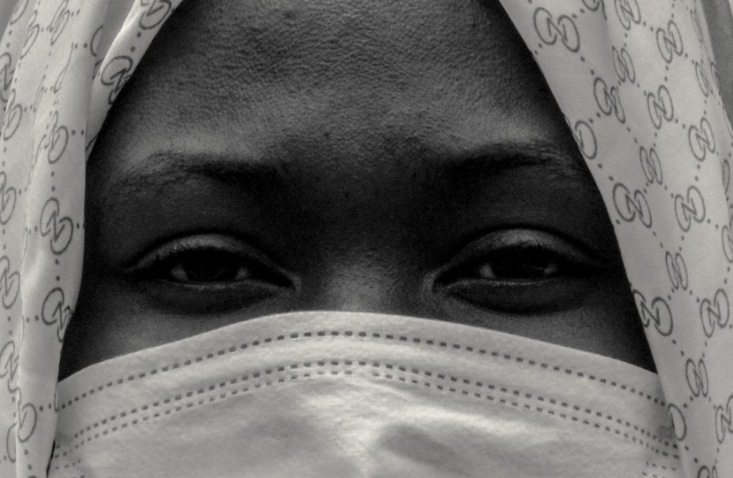 A 65-year-old man was shot in the head, face, and the right arm, and is listed in critical condition at Stroger.

As police investigate the shooting, trains on the CTA Green Line are currently bypassing the Laramie stop, according to the agency.

Police are searching for suspects in the case, who fled the scene in a grey sedan. Anyone with information is encouraged to call Area North Detectives.