How much these storms will affect the upcoming heat wave depends on how long they linger, according to Storm Team 5 meteorologists

Showers and thunderstorms, some of which could become strong to severe, began moving across the Chicago area Thursday morning as the city braced for the start of a dangerous heat wave.

The storms started during rush hour Thursday and were expected to continue through the late morning and early afternoon hours, bringing the potential for wind gusts of up to 50 mph, heavy rain and small hail.

The entire Chicago area is under a marginal risk for severe weather. 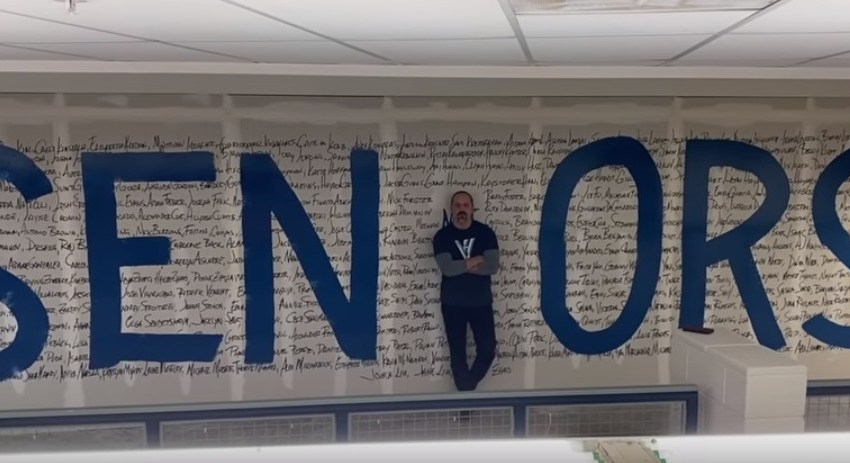 How much these storms will affect the upcoming heat wave depends on how long they linger, according to Storm Team 5 meteorologists.

Once the systems clear, conditions are expected to quickly heat up, making for an extremely hot and humid afternoon.

Nearly all of the Chicago area will be under an Excessive Heat Warning for multiple days this week as heat index values could rise as high as 114 degrees for some.

The warning- issued for Cook, DeKalb, Kane, DuPage, Lasalle, Kendall, Grundy, Will and Kankakee counties in Illinois and Lake, Porter, Newton and Jasper counties in Indiana - takes effect at noon Thursday and continues through 7 p.m. Saturday, with heat indices potentially peaking between 104 and 114 degrees each day. [[512826972, C]]

Meanwhile, a Heat Advisory is in effect for McHenry and Lake counties in Illinois from noon Thursday to 11 p.m. Friday. The advisory warns of air temperatures at 92 to 98 degrees and heat indices between 101 and 109 degrees.

Air temperatures are forecast to rise into the upper-90s and drop only to around 80 degrees in the city Thursday and Friday nights, offering "little to no relief from the heat," according to the National Weather Service.

"The cumulative effects of temperatures and heat index values this high could lead to heat related illnesses with prolonged exposure," the watch states. "Those without air conditioning, elderly, small children, and pets are especially susceptible. Plan ahead."

Residents are being urged to find a cool place to shelter from the heat and to avoid outdoor activity during peak heating times of the day.

Isolated storms are also possible early Friday and again Saturday, which could force temperatures to drop.

The National Weather Service said "the urban heat island core of Chicago is most susceptible to night time temperatures that do not cool significantly, limiting the amount of relief that can occur at night."

ComEd announced Tuesday that it is increasing crew staffing and opening its Emergency Operations Center to "respond quickly if power outages occur."

Metra also said trains will need to operate at reduced speeds in the heat.

"When temperatures exceed 95 degrees, Metra is required to reduce train speed by 10 mph to compensate for heat related stress on the tracks," the rail agency tweeted Wednesday.

The city could see some relief Sunday, which looks to be partly sunny and not as hot with highs in the upper 80s. Still, humid conditions are expected with a chance of showers and storms.