After a mild, spring weekend for the Chicago area, snow and cooler temperatures could arrive to start the week.

Clouds, rain storms and a cold front are expected to develop Monday with high temperatures in the mid-50s, according to the latest forecast models.

By Tuesday, the colder air brings high temperatures to just the low 40s and a snow event continuing throughout the day. The accumulating snow is expected to last until about 9 or 10 p.m.

Some areas south of Chicago into northwest Indiana could receive more than 3 inches of snow, although meteorologists predict any accumulation will likely melt once reaching the ground.

According to NBC 5 Storm Team Meteorologists, Most areas to the north and west of Chicago will likely receive under 1 inch before quickly melting.

Sunday morning brought partly sunny skies, with clouds increasing during the afternoon hours. The increased cloud coverage will likely bring a chance for rain over some areas with high temperatures reaching the low 60s.

By 11 p.m. Sunday night, any isolated rain showers or storms should be gone, but clouds will likely return Monday morning. 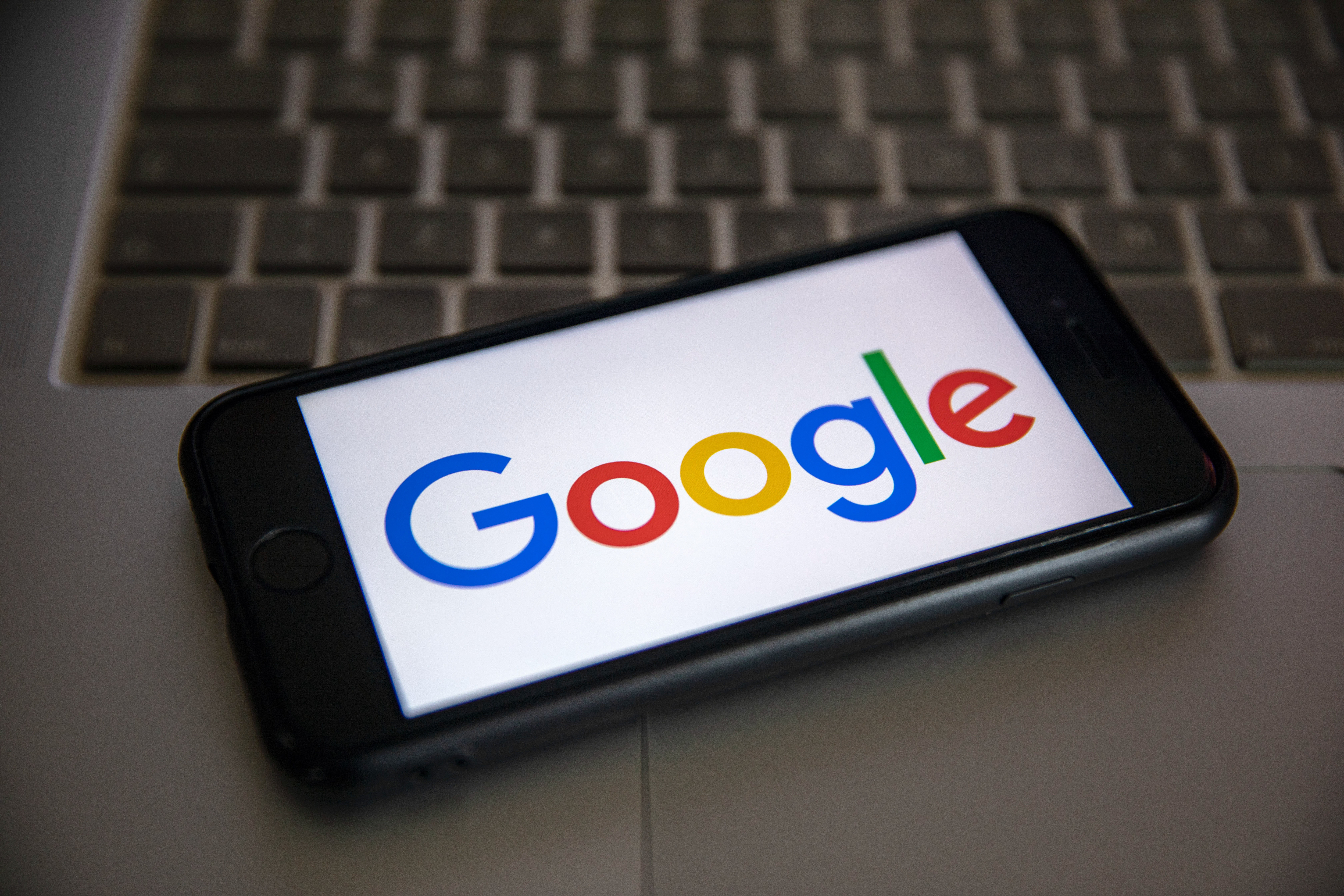 The next chance for warmer temperatures and sunshine comes at the end of next week, according to the latest forecast models.