Walking Doughnut Tour to Launch in Chicago This Month

A Chicago man has set out to prove Chicago's doughnut supremacy in the city's first walking doughnut tour, scheduled to debut June 20.

The two-hour Underground Donut Tour will make stops at four shops in the Loop area, but founder Jeff Woelker has not yet revealed which ones have made the cut. The ones he has chosen include some of his personal favorites as well as those that have been nationally recognized or won awards, he said.

Not surprisingly, Woelker is a doughnut enthusiast himself. 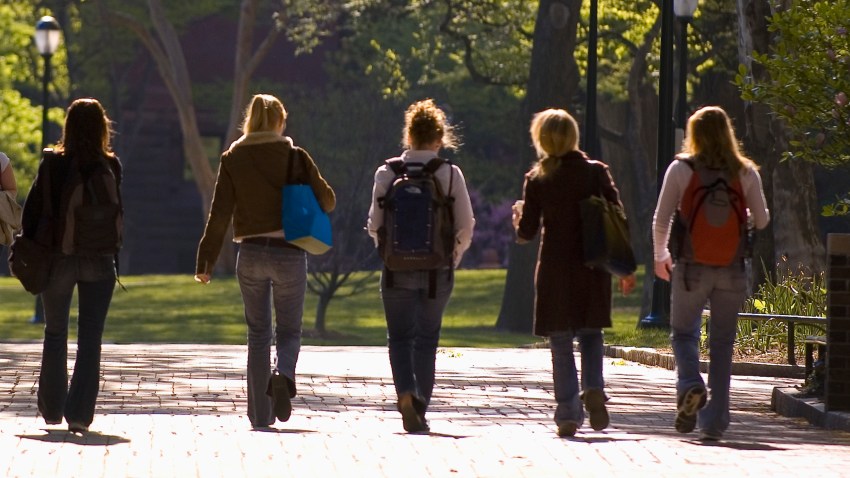 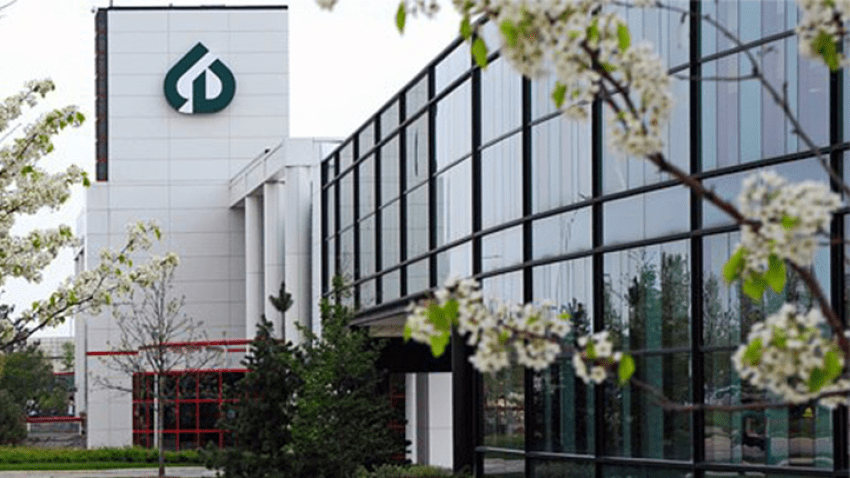 "I just love doughnuts in general," Woelker said. "I would visit doughnut places all the time."

After sampling Chicago's doughnut scene and sharing his findings with his friends, they suggested he start his own tour, which led to the creation of the Underground Donut Tour. During the week, Woelker works in digital marketing, and he will run his doughnut tour business on the side.

Like any traditional walking tour, Woelker will offer a history of the doughnut business as well as discuss how the treat fits into the Chicago culinary scene.

The tour is currently scheduled for every Saturday beginning June 20, and spots are still available. Tickets can be purchased online.

The cost for the tour is $25 per person. Free samples and discounts may be available at certain doughnut shops, but customers must buy their own doughnuts. T-shirts and stickers are also available for purchase.