Chicago Tribune Sign to Stay Even Though the Paper Has Moved

The Chicago Tribune has left its longtime home but the newspaper's iconic sign will remain when the landmark building is turned into condominiums.

The Chicago Tribune reports that its parent company, Tronc, and the real estate firms that are developing Tribune Tower have agreed to settle a lawsuit that had put the fate of the sign in jeopardy.

The paper reports that the 8-foot-tall letters that spell "Chicago Tribune" will be removed later this year during the construction project to turn Tribune Tower into condominiums.

The letters will be put back in early 2020 when the renovation is completed. 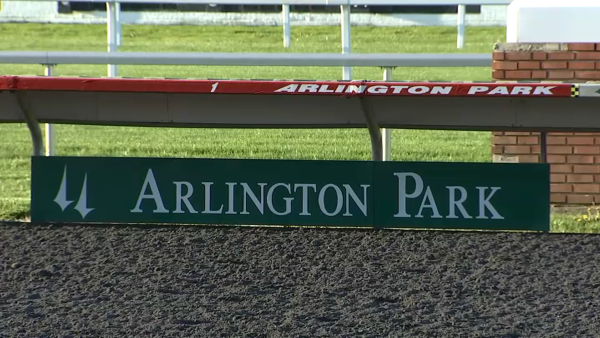 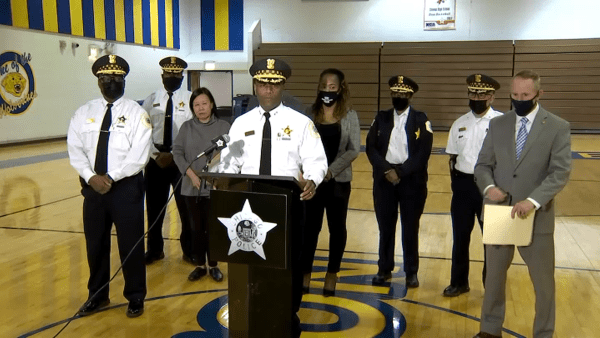 Man in Custody After Threats Made to CPS Schools Was on Electronic Monitoring for Similar Charges: CPD

The newspaper moved its offices from the 93-year-old neo-Gothic Tower several weeks ago to a nearby high-rise.