The curfew will remain in effect through the remainder of the statewide stay-at-home order, which lasts through April 30

Beginning Thursday, Chicago will implement a 9 p.m. liquor sales curfew in an effort to stop people from congregating at stores and businesses that sell alcohol.

"We are not messing around with this," Chicago Mayor Lori Lightfoot said Wednesday.

The curfew will remain in effect through the remainder of the statewide stay-at-home order, which lasts through April 30.

"We are putting this curfew in place because too many individuals and businesses have been violating the stay-at-home order," Lightfoot said.

"We will collect them," Lightfoot said.

As hospitals get busier with more coronavirus patients, a Chicago doctor is sharing his story to warn people who aren't taking the pandemic seriously. NBC 5's Patrick Fazio has more.

"Now it's time to limit the opportunities, to limit the things in Chicago that facilitate the formation of groups, and one of those things is liquor stores after 9 p.m.," Beck said.

Gov. J.B. Pritzker said he doesn't anticipate a statewide curfew on liquor sales, noting that it's "up to local mayors, city governments and county governments to make the decision."

The checkpoints will also be deployed on Wednesday and Thursday nights, according to the department.

More than 15,000 people in Illinois have contracted COVID-19 since the pandemic began. 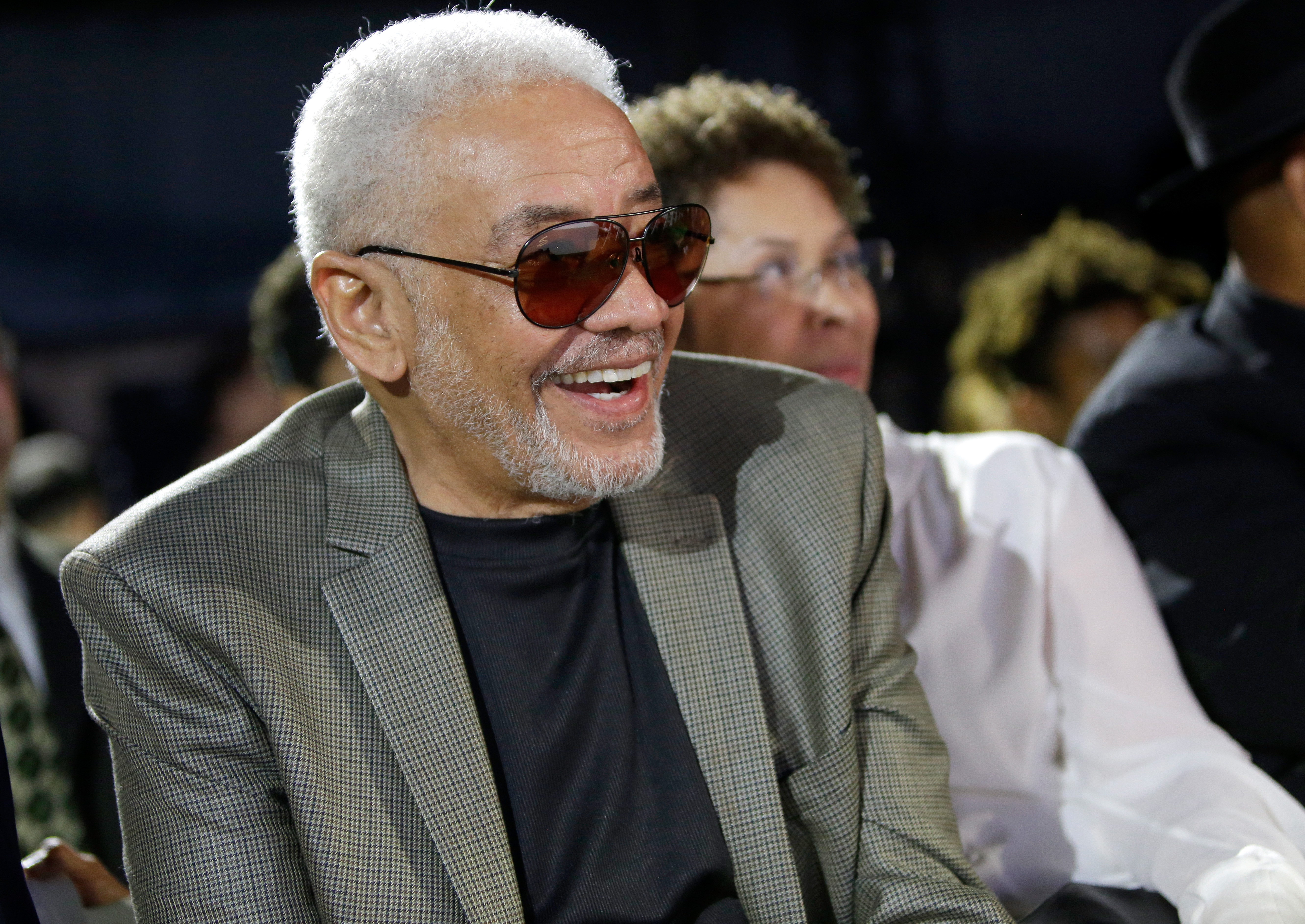 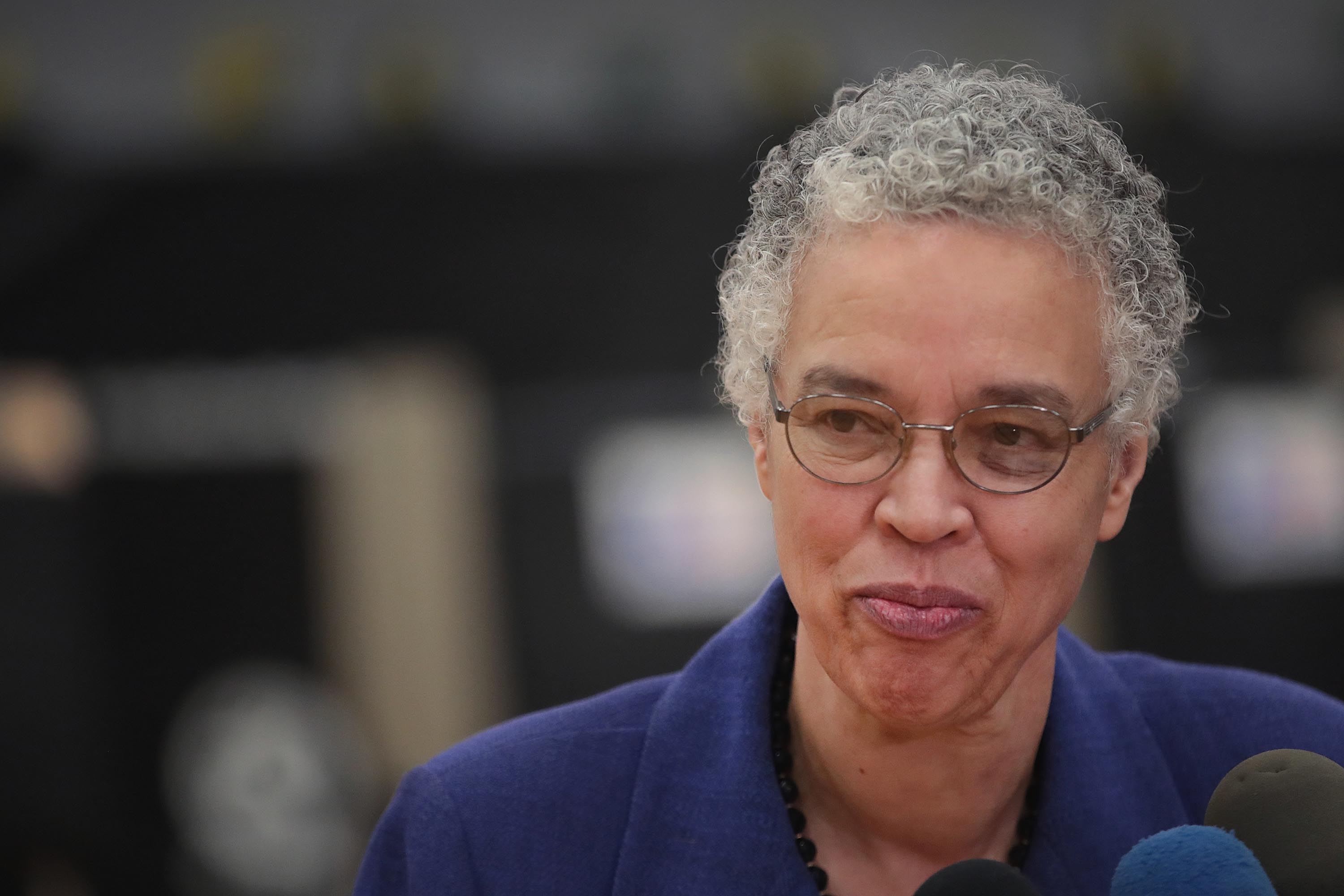