Report Finds How Much Money Is Saved Living in Chicago Suburbs Vs. City

Looking to save some money? You might want to move to the suburbs.

A new study by Care.com and real estate website Zillow looked at how much families spend on cost of living in cities compared to those in nearby suburbs.

In Chicago, the study found that people in the suburbs save an average of $18,472 per year by choosing to reside outside of the city. It’s an average of $1,539 in extra costs per month in housing and childcare costs for a city-centric families, according to the report.

But it could be worse. The analyzed data found people in New York City spend an average of $71,000 more annually on mortgage, property taxes and childcare compared to those in the surrounding suburbs. 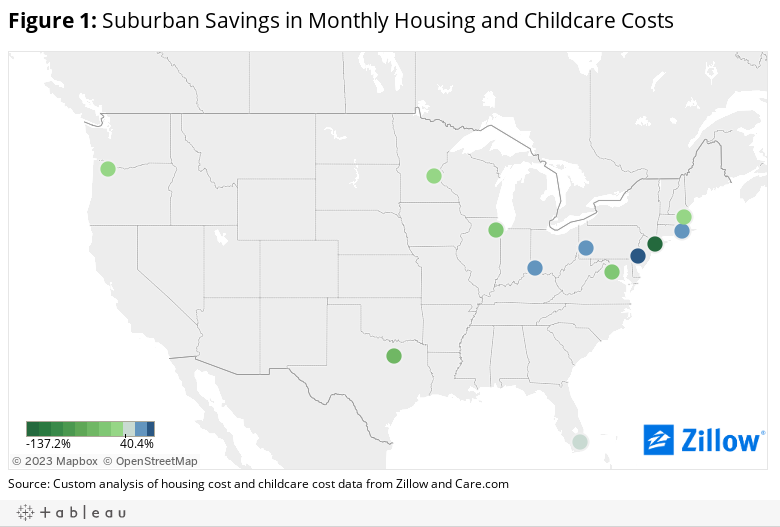