John Altobelli, his wife and daughter were killed in the helicopter crash that also took the lives of Kobe Bryant and his daughter

The death of Illinois native John Altobelli, the baseball coach killed along with his wife and daughter in the helicopter crash that also took the lives of Kobe Bryant and his daughter, has left many in his hometown stunned.

The 56-year-old Altobelli, his wife, Keri, and daughter, Alyssa, who was about 13 and played on the same basketball team as Bryant's daughter, were all killed when the helicopter they were riding in crashed Sunday just outside of Los Angeles.

“I speak with his dad every Sunday at 9:30 in the morning,” said Altobelli’s cousin Amanda Batinich, who lives in the Chicago area, where Altobelli spent many of his early years. “When he called me back Sunday at 4 p.m. that was unusual. I thought he was calling to tell me about Kobe. Then he nonchalantly added that John, his wife and daughter were with them. I said, ‘John who?’ And that is when he said, ‘John my son.’ And he was quite distraught obviously.”

Video captured by a Glendale, California, resident appears to show the helicopter carrying Kobe Bryant, his daughter Gianna and six other passengers circling above Glendale half an hour before the fatal crash. David Lyudnirsky, who lives below the known flight path of the helicopter, said he started filming because of the noise of the chopper circling above his house.

Altobelli lived in Mount Prospect until 1973, but moved out when he was about 10 years old.

Altobelli was one of seven children in his family, who often hosted gatherings in their suburban Chicago home.

“He was a good guy, with great roots right here in Mount Prospect,” Hurley said. “There are people here who still love him, especially in this dark time and we are here if his family needs us.”

Altobelli spent 27 seasons as coach at a community college in Costa Mesa, California. The team won a state championship last year and Altobelli was named a national coach of the year by the American Baseball Coaches Association. He led the team to more than 700 victories and four state titles. 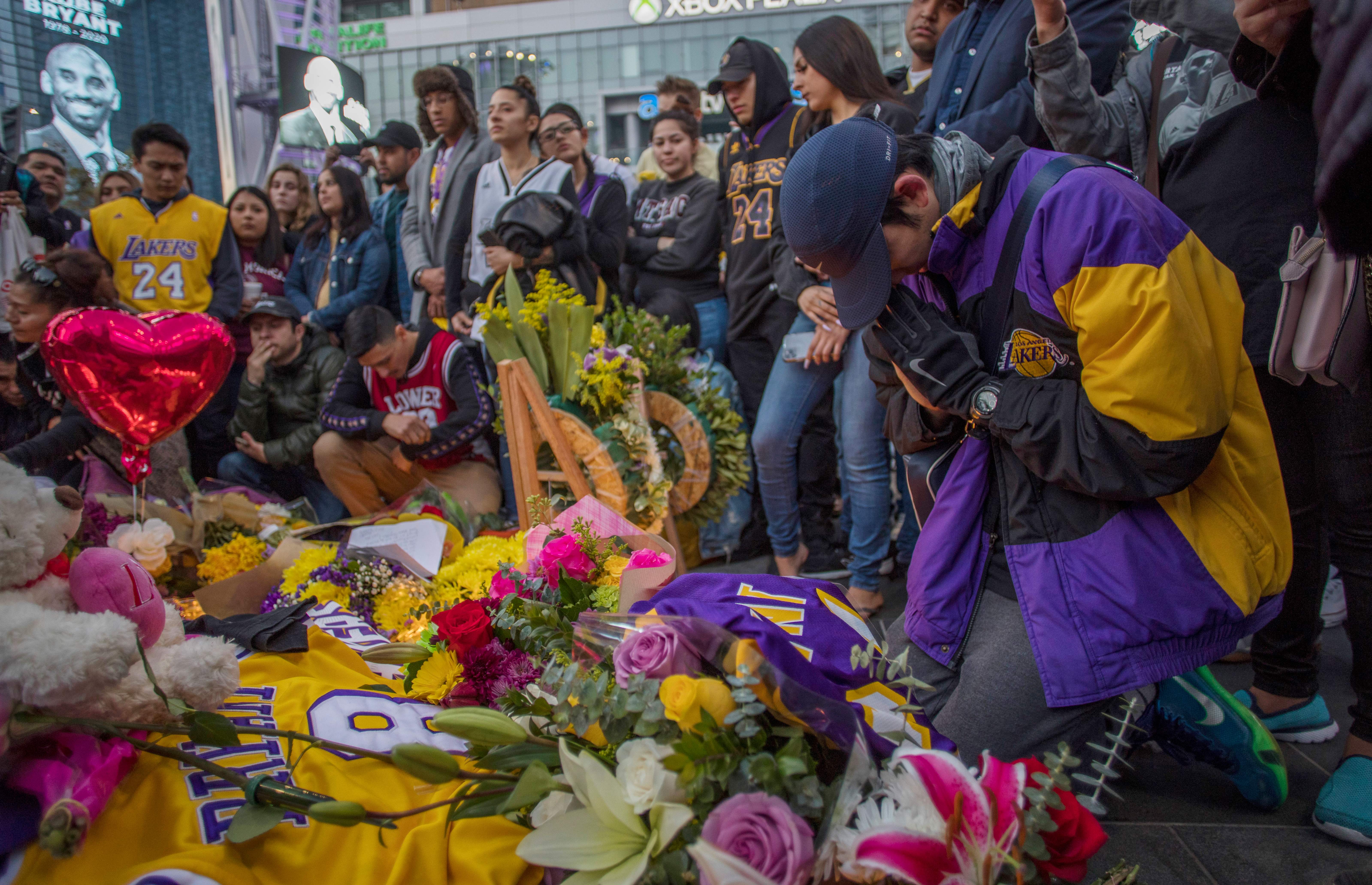 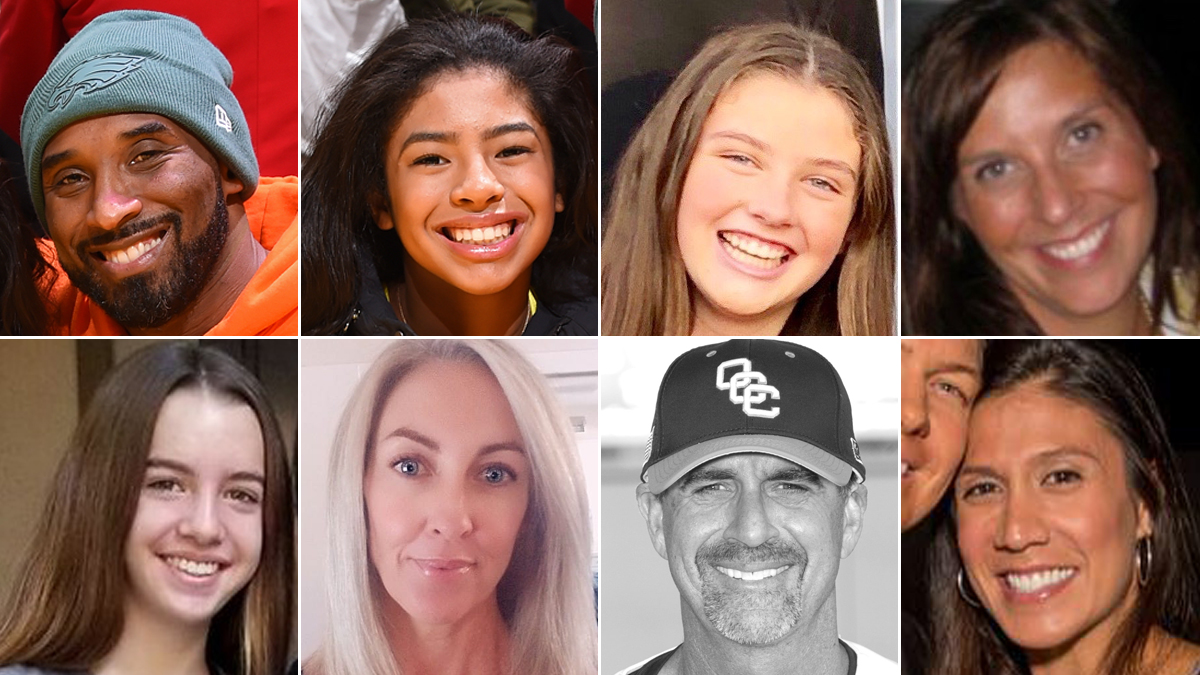 "John meant so much to not only Orange Coast College, but to baseball," said Orange Coast College Athletic Director Jason Kehler. "He truly personified what it means to be a baseball coach. The passion that he put into the game, but more importantly his athletes, was second to none - he treated them like family. Our deepest condolences go out to the Altobelli family during this time of tragedy."

Altobelli also was the head coach of the Brewster Whitecaps from 2012-14 in the Cape Cod Baseball League, a summer proving ground for elite college prospects. There he coached more than a dozen players who have reached the big leagues, including All-Star outfielders Aaron Judge of the New York Yankees and Jeff McNeil of the New York Mets.

The Whitecaps posted a statement on Twitter that said Altobelli and his wife are survived by another daughter, Alexis, and son JJ, who also played for the team.

Also among the victims of the crash were girls basketball coach Christina Mauser, Sarah Chester and her daughter Payton, who played basketball with Bryant's and Altobelli's daughters, and pilot Ara Zobayan.

Altobelli’s family said they are glad to see his legacy being remembered.