Skunks in Chicago and its suburbs aren’t uncommon, but this year, the problem has grown so bad, one suburb is trying a new method for curbing the presence of the stinky critters.

The village of Vernon Hills and its park district are reimbursing residents up to $75 for each skunk trapped and removed from their property.

If homeowners hire an approved trapper to remove an animal and the trap captures a skunk, the village and park district will offer a reimbursement for each skunk trapped. Reimbursements will not be offered for any other animals trapped, however, officials noted. 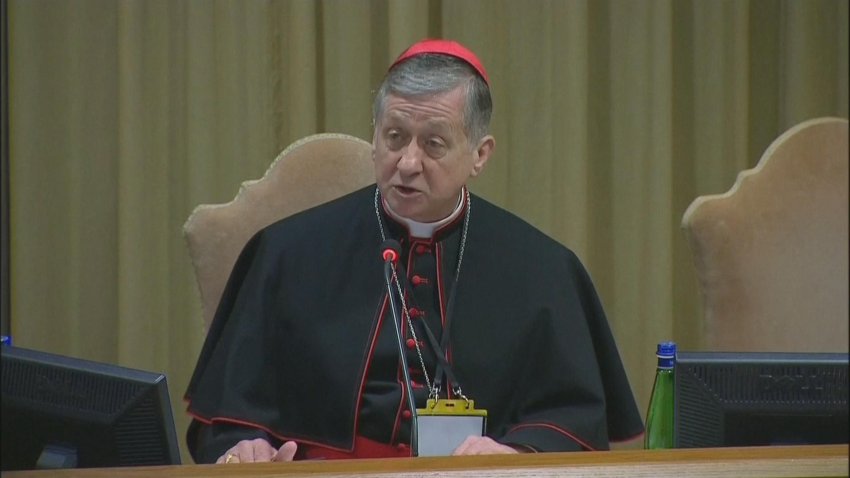 The skunk problem is one the city has been battling for years.

In 2013, the northern suburb hired a trapper to help decrease the especially large population in the area.

But this year, the problem is even worse.

Officials told the Daily Herald this year’s mild winter and wet spring made landscapes so lush, and food so abundant, that trapping the critters on public property has become difficult.

So difficult, residents of the city’s Deerpath neighborhood, have started recording skunk sightings. Of the dozens of sightings reported, 11 have been trapped so far this month alone.

Officials hope that trend continues and that putting traps around area residences will have a greater impact.

Officials noted it's illegal for Vernon Hills residents to trap skunks without a license.