A northwest Chicago suburb has been named the best place to live in Illinois, according to Money Magazine.

The annual ranking from the publication named the best places to live in every state, dubbing Schaumburg the top spot for the Land of Lincoln.

The ranking looked at data from all 50 states, including population, projected job growth, cost of living, public education, crime, diversity and more. Only places with populations between 10,000 and 100,000 were included and any city that had more than double the national crime risk, less than 80 percent of its state's median household income or a lack of ethnic diversity was eliminated.

Schaumburg was noted for its location in the so-called Golden Corridor and some of the many things to do around the city.

"You can take in a concert or theater performance at the Prairie Center for the Arts or visit the Trickster Art Gallery," the magazine wrote. "Families will enjoy the Legoland Discovery Center, while shoppers can stroll the Woodfield Mall, one of the largest in the country, and choose from nearly 300 stores and restaurants. And Schaumburg’s district library is one of the largest in the state, with more than a million visitors each year."

According to the report, Schaumburg has a median household income of $73,824 with 2.97 percent projected job growth.

“It is a community effort of many strong partnerships that contribute to the success of Schaumburg,” Village President Al Larson said in a statement. “It is truly an honor to receive such high praise and to be recognized as the best community in Illinois.” 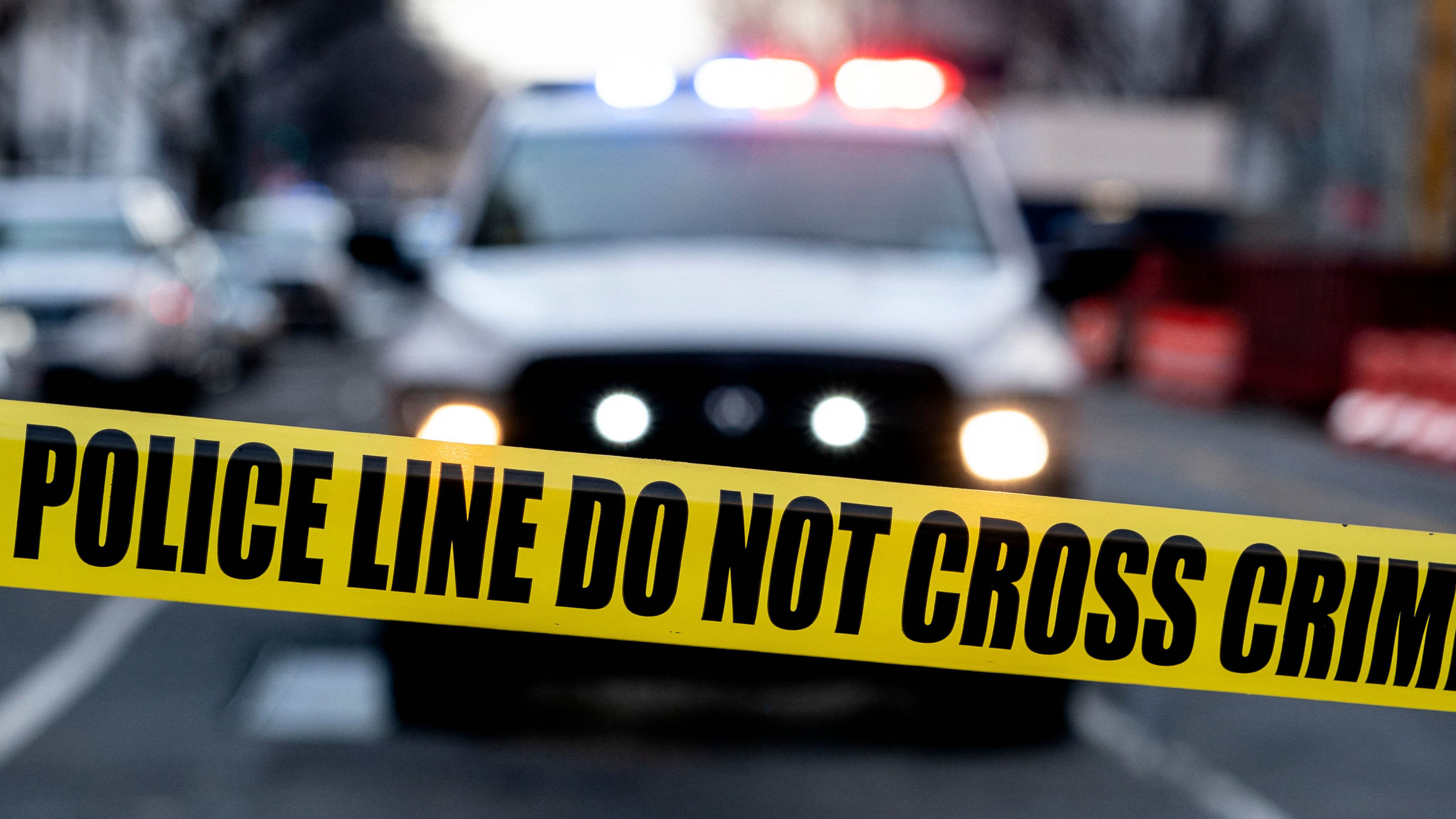