Chicago Siblings Shot and Killed at Post-Funeral Gathering in Mississippi

Two siblings from Chicago were fatally shot and eight others sustained injuries in a shooting during a post-funeral gathering in Mississippi over the weekend, police said.

Jonathan Pitts, 42, and his sister Katrina Pitts, 41, died at the scene of the shooting late Saturday in Greenwood, the Greenwood Commonwealth reported.

The siblings and other relatives from Chicago were in Greenwood to attend their grandmother’s funeral, investigators said. A gathering with family from both cities was held after the services. 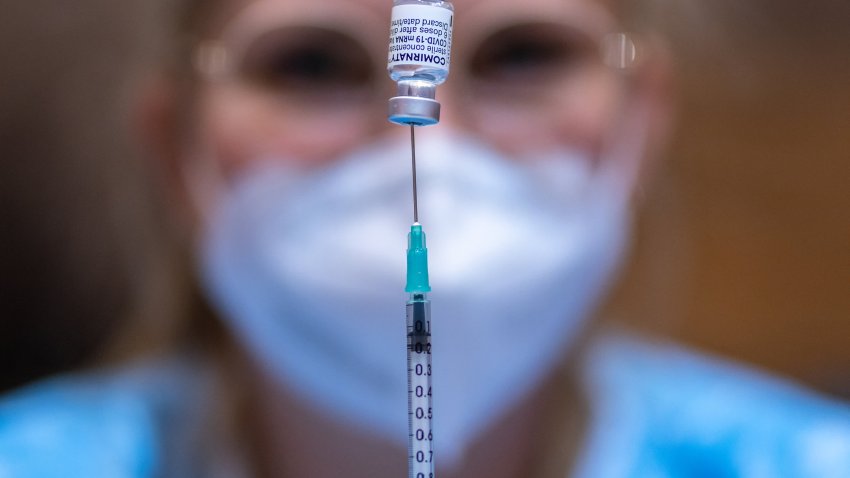 Greenwood Deputy Police Chief Marvin Hammond said he could not immediately provide an age range of the other shooting victims or their conditions.

Eyewitnesses told police a semiautomatic rifle was used, and officers picked up shell casings from an AR-15. Hammond said the assailant was gone by the time officers arrived. No arrests had been made as of Sunday.

Hammond did not immediately respond to a telephone message Monday from The Associated Press seeking additional information.