Chicago River Dyeing: How to Watch Saturday, What to Know

On Saturday, the city will host its annual St. Patrick's Day parade starting at 12:45 p.m. and will dye the Chicago River green in the morning to honor the holiday

The Chicago River will turn green this weekend as St. Patrick's Day celebrations take over the city, with the iconic parade returning for the first time in two years.

On Saturday, the city will host its annual St. Patrick's Day parade starting at 12:45 p.m. and will dye the Chicago River green in the morning to honor the holiday.

Looking to watch the river dyeing from the comfort of your own home? NBC 5 Chicago will stream the event online and in the app.

The parade was canceled the past two years due to concerns surrounding the coronavirus pandemic. In 2021, Chicago Mayor Lori Lightfoot dyed the river green in a surprise move the morning of what would have been the parade.

Some cruises, like aboard Navy Pier's Seadog, will give a way to watch officials dye the river green from the water.

Navy Pier's cruise will take off at 7:45 a.m. March 12 and will play Irish music as those on the boat enjoy a front row seat for river dying. A ticket also includes two beers or bottles of water. 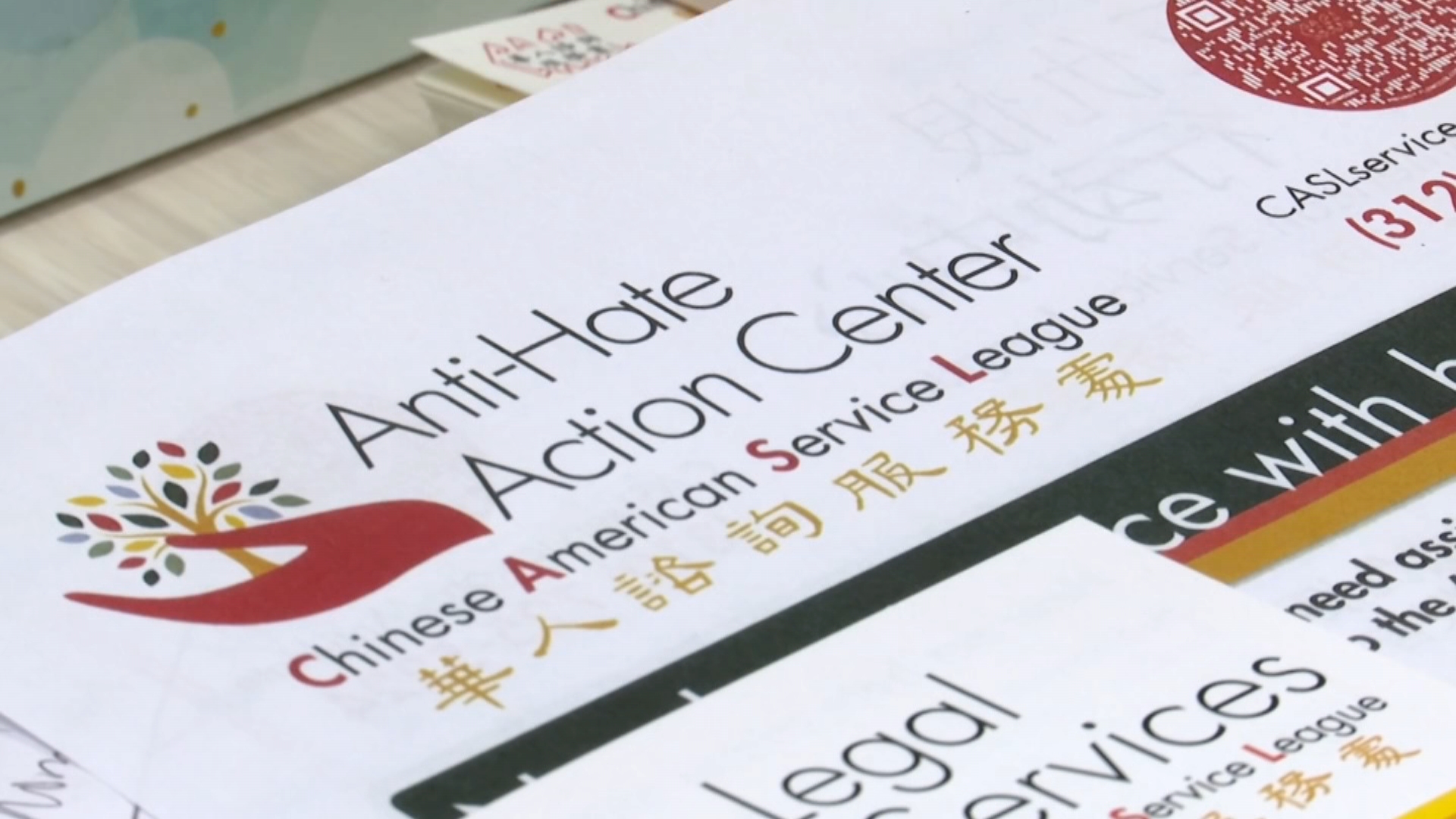 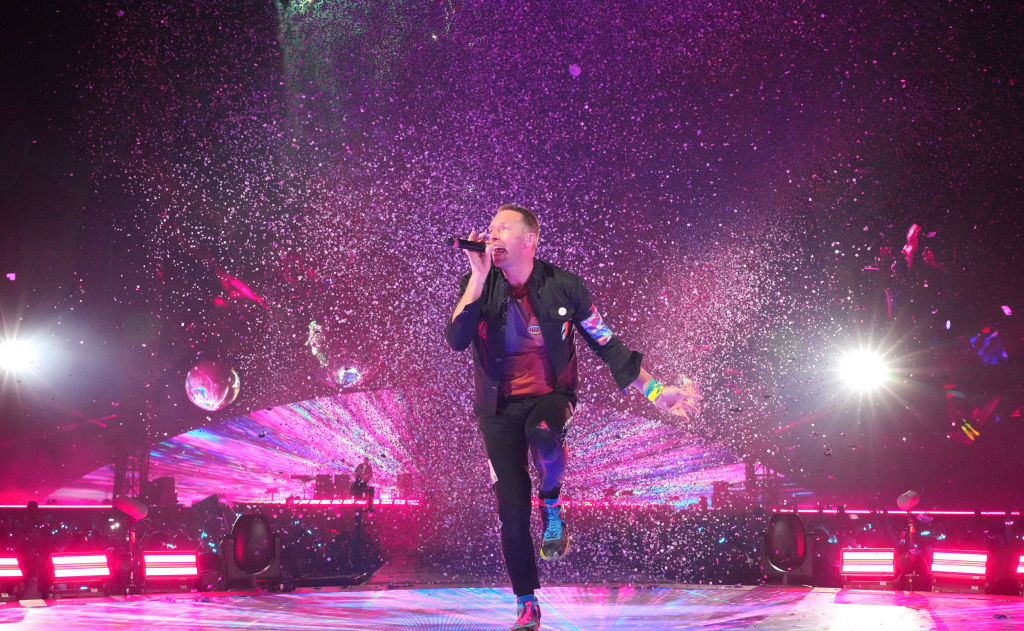 Chicago's South Side Irish St. Patrick's Day Parade will also return this month after being canceled the past two years due to coronavirus concerns, organizers announced.

The historic parade, which began in 1979, will travel through Chicago's Beverly and Morgan Park neighborhoods on March 13 starting at noon.