George Herbert Walker Bush, who as the 41st president guided the United States out of the Cold War and led an international coalition into the Gulf War, died Friday evening at 94—less than a year after his wife's passing.

Several Chicago politicians recalled some of their fondest memories with the former president and went on to say his legacy will forever live on.

Mayor Emanuel issued a statement Saturday morning saying, “President George H.W. Bush will always be remembered for the hallmark humility, dignity and grace with which he served our nation. In public life and in private conversations, the Naval officer who fought in the last World War and the President who helped end the Cold War, never allowed policy disagreements or political differences to overshadow the fact that we are all Americans working towards a better country. When I was elected to Congress and placed on the Ways and Means Committee, President Bush called me - a rookie congressman who helped end his bid for re-election 10 years prior - to tell me how much he thought I would enjoy the post and the work. That's who President Bush was as a person and a patriot, and that is how he will forever be remembered. Our thoughts and prayers are with the Bush family, and a grateful nation, as we honor President Bush’s life of service to our country.”

[NATL-DFW] President George H.W. Bush: Through the Years in Photos

In addition, Mayoral Candidate Bill Daley, who knew Bush well when he worked in Washington as U.S. Commerce Secretary and as President of SBC in Texas, reminisced some memorable moments he shared with his longtime friend.

“America has lost a great leader, a dedicated public servant and a true hero with the passing of President George H.W. Bush,” he said in a statement. “I had the privilege of knowing him personally and greatly valued his company and his insights on business, politics and global affairs. He was always thoughtful, warm and engaging. His love and service for his country and his devotion to his family are inspiring examples for all of us. My deepest condolences extend to the entire Bush family.” 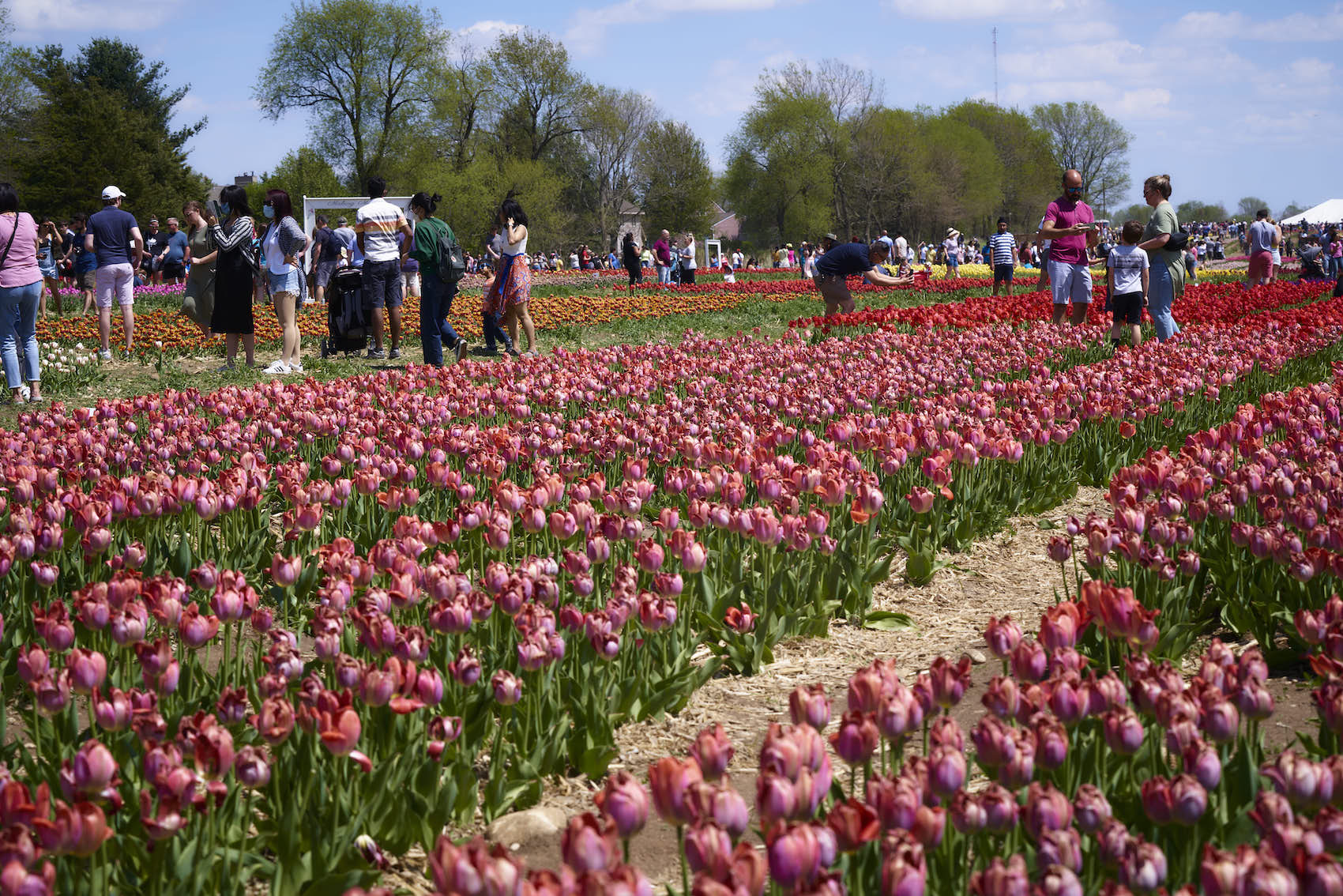 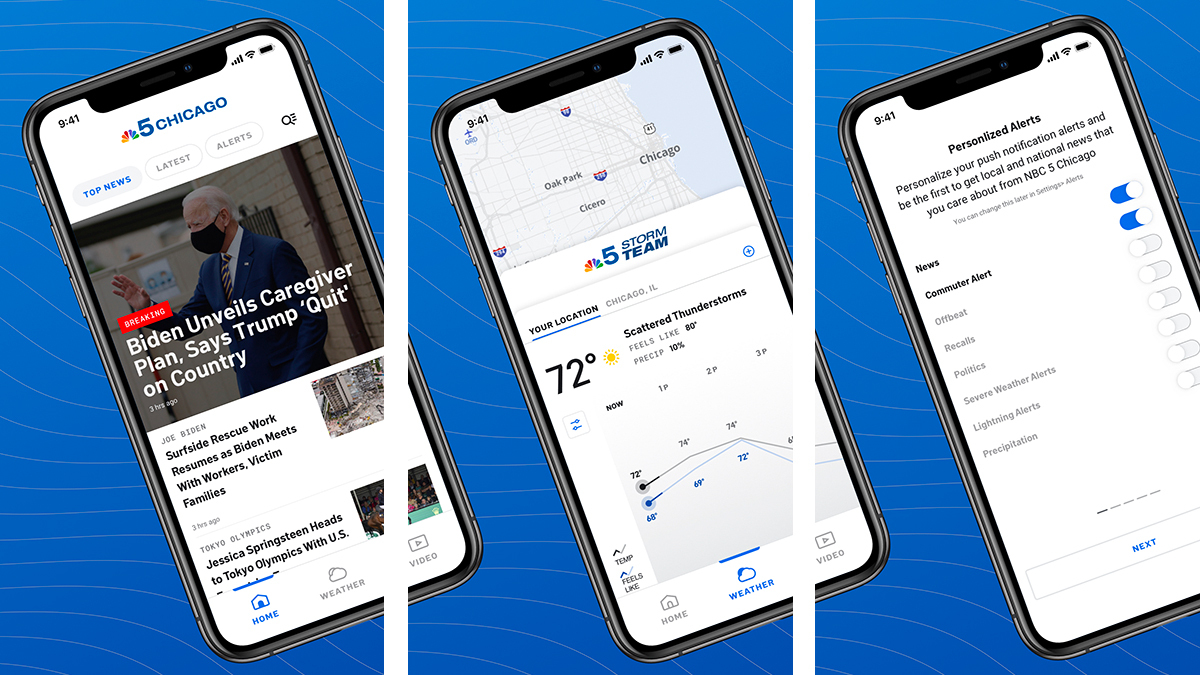 “President George H.W. Bush dedicated his life in service to our country," he said. "His legacy will never be forgotten. Our thoughts are with his family and loved ones during this difficult time.”

“Whether it was flying fighter jets during World War II, serving as President of the United States, or simply talking about his children and grandchildren, President George H.W. Bush never sought to bring the focus upon himself, rather his actions and words reminded us of what true public service looked like,” the statement read.

“Today, as we look back at his tenure as president, we are reminded of a time where political differences were respected, and where civility and decency were the norm. Our thoughts and prayers go out to the Bush family during this difficult time, and we thank them for sharing this amazing man with our nation.”

In a statement issued hours after Bush's death on Friday night, the Trumps said that Bush had "inspired generations of his fellow Americans to public service." They remembered him as a man of "sound judgment, common sense and unflappable leadership."

President Donald Trump and first lady Melania Trump announced Saturday that they will attend his funeral in Washington and designate a day of mourning for the late leader.

In a proclamation signed Saturday, Trump ordered American flags to fly at half-staff for 30 days to honor Bush and designated Wednesday as a national day of mourning. Trump encouraged Americans to gather in places of worship "to pay homage" to Bush's memory, saying, "I invite the people of the world who share our grief to join us in this solemn observance."