Chicago Has Recorded More Murders So Far This Year Than NYC and LA Combined, Data Shows

According to Chicago police statistics, there have been 466 murders so far this year.

That number also far surpasses those for both Los Angeles and New York City, which saw 729 people shot and 760 shooting victims, respectively.

In the last month alone, Chicago saw more than 400 people shot and at least 78 people killed, the Tribune reports, making it the most violent month in the city in almost 20 years. And it’s not over yet.

The last time the city saw a month that deadly was October 1997, when there were 79 homicides. 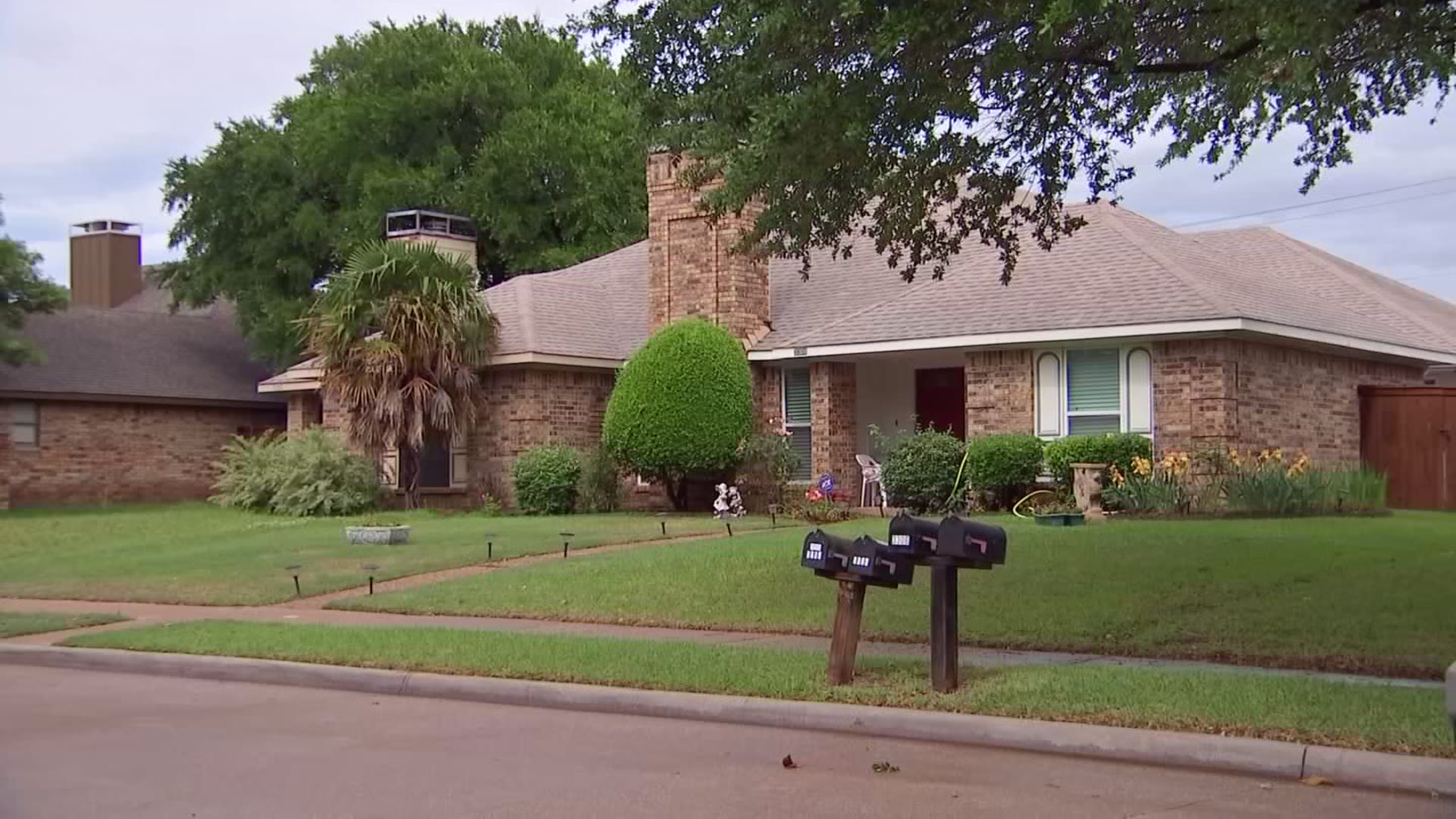 While US Home Prices Poised to Drop in 2023, 3 Chicago-Area Markets Will Remain Steady, Redfin Predicts 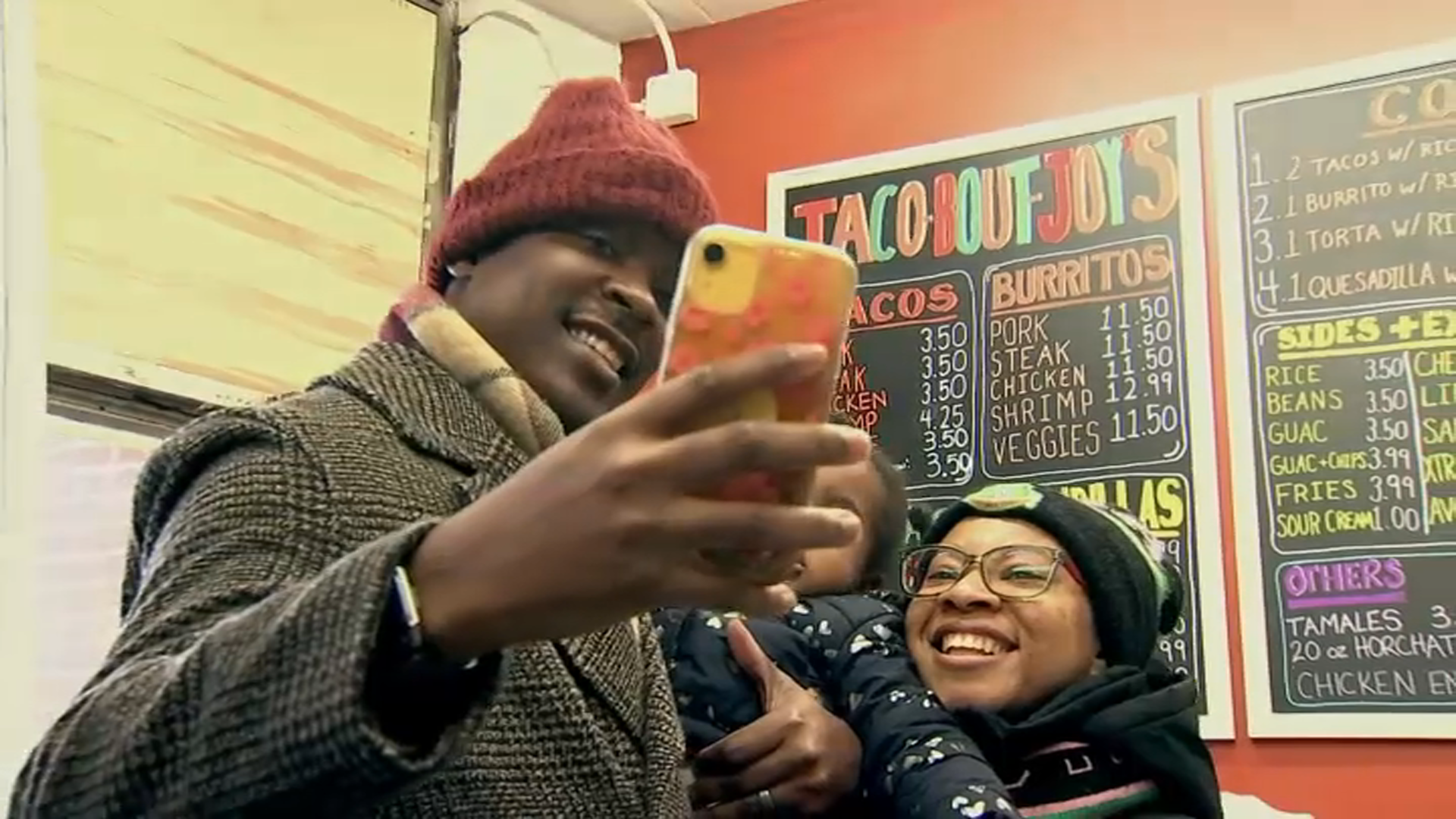 Police have blamed access to illegal guns, repeat offenders and not enough penalties for gun offenses for the city’s rising number of shootings.

“I’ve been saying for months now these repeat offenders are the ones driving violence in Chicago,” Chicago Police Supt. Eddie Johnson said Monday. “People spend more time pre-trial for retail thefts than they do for gun offenses and that’s ridiculous.”

The city’s violence has been spotlighted nationwide, with comments from celebrities including Donald Trump, Kanye West and Jabari Parker.

Over the weekend, Chicago Bulls star Dwyane Wade spoke out about the city’s crime after his cousin, Nykea Aldridge, was fatally shot while pushing a stroller on the city’s South Side.

"The city of Chicago is hurting. We need more help& more hands on deck. Not for me and my family but for the future of our world. The YOUTH!" Wade tweeted Saturday morning.

Aldridge was among 10 people killed over the weekend. More than 50 others were wounded in shootings across the city, numbers Johnson called “unacceptable.”

"I gotta tell you, I’m so sick of every weekend talking about the murders that happen in the streets," Johnson said Sunday. "We have 1400 individuals that drive this gun violence in this city. This isn't a mystery. We've gotten very good at predicting who will be the perpetrators or victims of gun violence - these guys choose that lifestyle. But they continue it because we continuously show them there's no consequence.”