Data showed Chicagoans work an average of 61.54 hours a week

Chicago might be “the city that works,” but according to a recent study, it’s not the hardest working.

A report from Locality.com ranked the top 50 hardest working U.S. cities, and Chicago isn’t even in the top five.

The study analyzed the average number of hours that local businesses work each week, with an emphasis on service-oriented businesses like dry cleaners and hair salons. 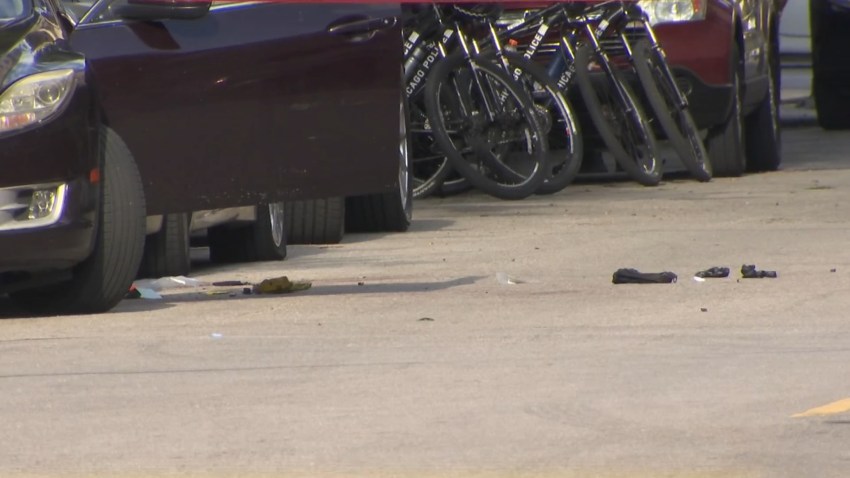 Data showed Chicagoans work an average of 61.54 hours a week, and while that is still above the national average, it puts the city at no. 7 on the list.

New York, dubbed the hardest working city, works an average of 65.91 hours each week and was followed on the list by Las Vegas, Boston, Los Angeles, San Jose and Phoenix.